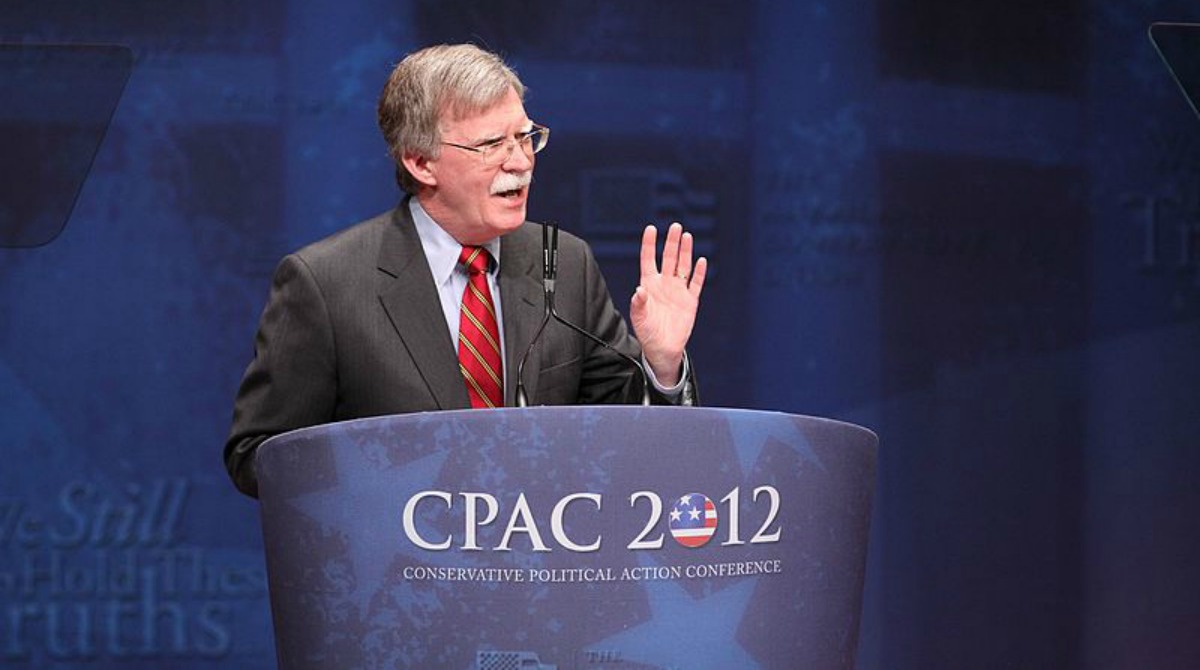 Last August, I wrote this:

There’s an obvious and outstanding candidate for the role of National Security Adviser, and that’s John Bolton.

Bolton, formerly US ambassador to the UN, is unrivalled in his hard-headed ability to analyse the threats to America and in the clear-sighted and courageous conclusions that he draws.

Why in heaven’s name doesn’t President Trump bring Bolton into his administration?

Yesterday, he did just that – and appointed Bolton National Security Adviser.

This is great news. As Senator Lindsay Graham remarked: “Selecting John Bolton as national security adviser is good news for America’s allies and bad news for America’s enemies. He has a firm understanding of the threats we face from North Korea, Iran and radical Islam.”

Mike Pompeo as Secretary of State, John Bolton as National Security Adviser, Nikki Haley as ambassador to the UN – the enemies of humanity, in Iran, North Korea and elsewhere, will now finally realise that the United States is back in business as the defender of the free world.

The Democrats, doubtless in concert with the rest of the western left, are utterly horrified by this.