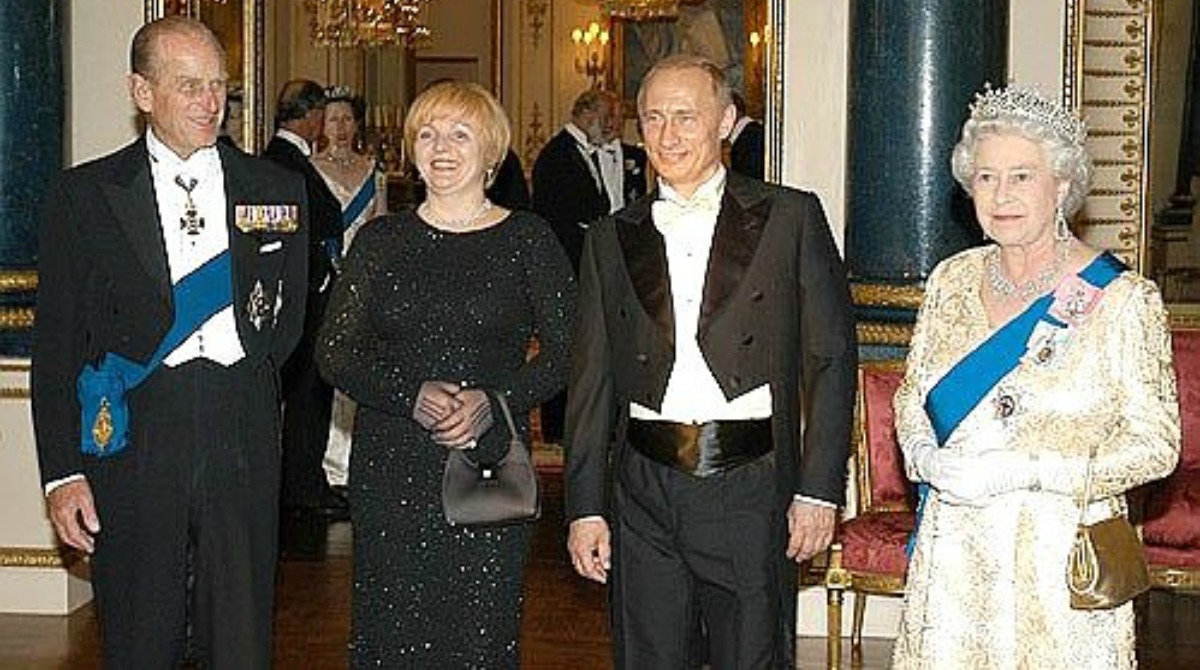 Vladimir Putin has been elected president of Russia for a fourth term amid gloating claims that his turnout was boosted by Britain’s furious reaction to the poisoning in Salisbury of Sergei and Yulia Skripal.

The 2006 murder in London by radioactive polonium poisoning of the former spy Alexander Litvinenko has been followed by a string of deaths in Britain of Putin’s enemies, for which the stock explanation of natural causes strains credulity. Now Britain is shocked — shocked! — that a military-grade nerve agent produced only by Russia has been used against Russians in an English city.

Is it any wonder, therefore, that Putin has treated Mrs May’s fist-waving with such smirking contempt?