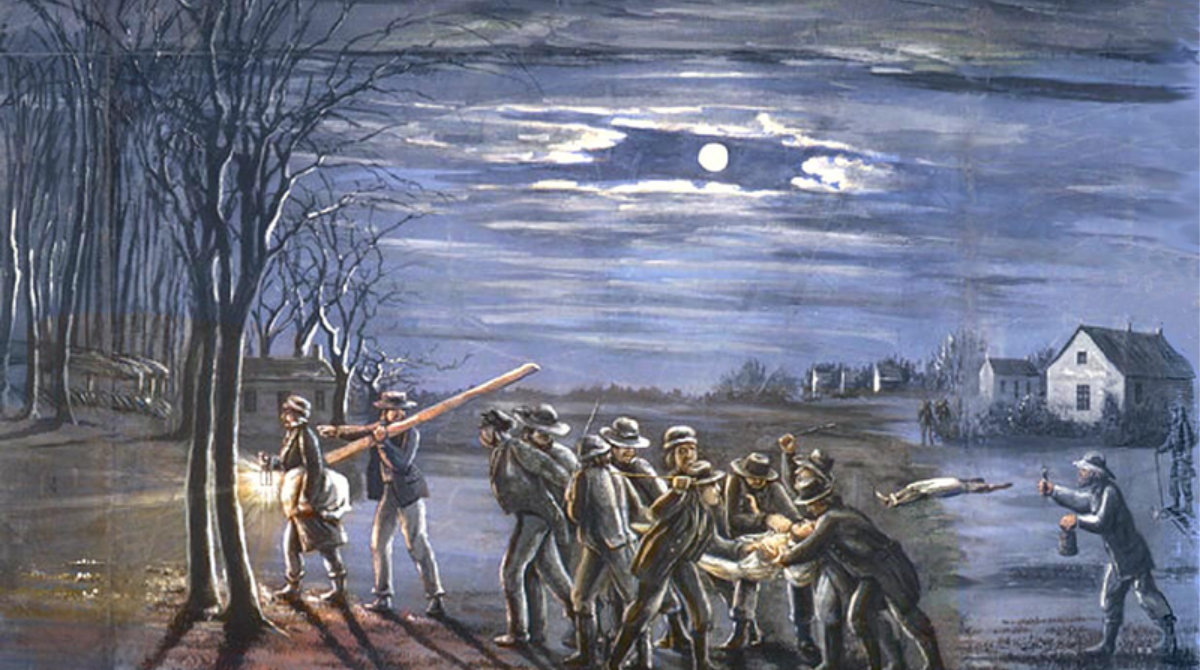 Rarely has a journalist’s resignation from their newspaper created such an impact as the coruscating letter with which Bari Weiss resigned from The New York Times.

The moral bankruptcy of that paper has been plain for years to the many who have been shocked by its substitution of propaganda for objective journalism on many issues, including Israel.

What really horrified people was Weiss’s description of the way she was victimized by her colleagues for challenging the paper’s group-think. They singled her out for her support for Israel as a Jew, calling her “a Nazi and a racist.” She said she “learned to brush off comments about how I’m ‘writing about the Jews again’.”

I myself wasn’t shocked by any of this because of my own experiences over many years. In the 1980s and ’90s, as a writer on Britain’s left-wing papers The Guardian and Observer, I rebelled against their orthodoxies over issues such as education, family breakdown or multiculturalism. The reaction was so poisonous I eventually felt forced to leave.

Colleagues suggested to my face that my support for Israel (a country I had never even visited at that stage) meant I was no longer really British. Other journalists talked offensively about my Jewishness behind my back.

The venomous hatred of Israel on the left and their targeting of any Jew who stands up for it run rampant in Britain and America. Intersectionality has lined up the Jews with capitalist oppression and, as we have seen over the past few weeks, “white privilege.”

And as we have also seen, liberal institutions, including much of the media, the universities and the cultural world, have gone along with this cultural totalitarianism. As a result, numerous people have been pushed out of their jobs or “canceled” via social media. Which is, of course, why Weiss’s letter struck such a nerve.

Distressingly, many American and British Jews have not only swallowed these orthodoxies but are also helping stamp out any dissent.

To complicate the matter, however, such behavior is not confined to those subscribing to left-wing ideologies; it includes people who are against at least some of them. Still others are neither for nor against them, but act out of fear and the instinct to keep their heads down.

But the chilling effect is the same. And again, I have personal experience of all of this.

I often undertake speaking tours in America (or used to do so, in those now-distant days when such things were physically possible) mainly for Jewish organizations.

It’s an unfortunate fact that, by and large, left-wing groups don’t want me to address them. They refuse to engage with my arguments, claiming instead that my views about various issues should exclude me from any platform.

These apparently unacceptable views include not just my uncompromising defense of Israel but my championing of the traditional married family over “lifestyle choice,” my skepticism over man-made global-warming theory, and my defense of a nation and culture based on core western values.

Even worse, though, is that it hasn’t just been Jews on the left who have taken this “canceling” position. It’s also been some supposedly nonpartisan pro-Israel groups, and even some whose members overwhelmingly voted Republican; while still others have simply been too terrified of giving a platform to any view that might upset anyone.

Turning up to address one such national non-partisan organization, I was discreetly asked by the organizers not to mention certain sensitive subjects such as the Israeli settlements or the divisions in American politics. I hadn’t intended to talk about either of these issues, since my chosen topic was the onslaught upon core western values by man-made ideologies.

But my list of these ideologies included deep green environmentalism, which I explained was a dogma whose roots lay in anti-human population control and which, in negation of core scientific principles of open-ended inquiry, brooked absolutely no dissent.

The following morning, the organizers told me I had upset some of the audience by my attack on green concerns. Since then, this entity has never invited me to speak again.

Subsequently, as the culture wars in America intensified, things got worse. Speaking to largely Republican groups, I was told that under no circumstances whatsoever should I even mention President Donald Trump because people would walk out if I either supported him or criticized him.

And I shouldn’t mention abortion. Nor the Democratic Party. Nor, heaven forbid, the settlements.

On one occasion, I was told when I turned up for a speaking tour that the sponsor had abruptly withdrawn his money on the grounds that my Wikipedia page had described me in terms that he was misrepresenting as “far-right.”

Yet some of those who are themselves denounced by the left for falling into that category have denounced me for dissenting from their own views. One such issue is the British anti-Islam campaigner Tommy Robinson, who was jailed last year after repeatedly flouting Britain’s strict rules limiting what can be said in public about an ongoing criminal trial.

As a result of his behavior, a huge trial of men accused of being part of a Pakistani-heritage grooming gang might have collapsed. Yet a great hue and cry against his jailing went up among American conservatives, who made ludicrous claims that the British government was determined to get Robinson killed in prison because he dared to speak out against Islamic community outrages.

At a conference in America, after I tried to explain that this was fundamentally to misunderstand the situation, I found myself subjected to an organized campaign publicly accusing me of being a liar.

After years of being vilified as a racist and “Islamophobe” on account of my sustained criticism of Islamic extremism and the failure of the west to confront it, my reproach of Robinson saw me surreally denounced as a spineless accomplice of Islamization.

All of which moral and intellectual confusion, ignorance and cowardice helps explain why so many American Jews still read the contemptible New York Times — and worse, actually believe its propaganda to be authoritative and true.

Earlier this year, Bari Weiss came to London to promote her book, How to Fight Antisemitism. She and I are not on entirely the same page on social issues, but I thought she was feisty and brave, and doing sterling work in standing up for Israel. She said then how difficult it was for her at The New York Times, and I wondered how long she could possibly last there.

Now we have the answer.

We are living through an era is which truth is being sacrificed to dogma, tolerance is yielding to tyranny, and minds across the political spectrum are closing against evidence, reason and complexity.

Jews have a duty to speak inconvenient truths and stand up against abuses of power, whatever it may cost them. Bari Weiss has fulfilled this duty. Too many Jews have forgotten it.