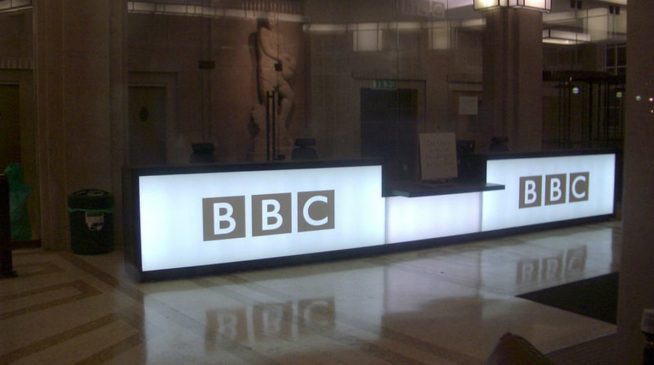 On BBC Radio’s Moral Maze this week, the 30th birthday of the show and the last in the current series, we discussed morality in a post-Covid world (if there is ever to be such a world..!)

To mark the occasion, the show used a novel format. Instead of having one proposition for debate, each of us four panellists proposed a moral principle or something else we had learned from the pandemic crisis that we thought was important for the future of our society.

Tim Stanley said we needed to be sceptical about experts.

Giles Fraser said the virus had returned to us the importance of place and roots, and that locality and communality must take priority over the universal.

Mona Siddiqui said we needed to think about public health in a different way; it wasn’t just about the NHS, but about expanding the state’s responsibility for the collective physical, mental, spiritual well-being and happiness of the nation.

And I said that the anti-state, libertarian right was as dangerous as the pro-state, social libertarian left, and that social responsibility should be prioritised over individual freedom.

Our guests were the former Labour minister and prominent Remain campaigner Lord Adonis, Linda Bauld, professor of public health at Edinburgh university, the author and journalist Ross Clark, and the stand-up comedian and broadcaster Geoff Norcott.

You can listen to the show on BBC iPlayer here.