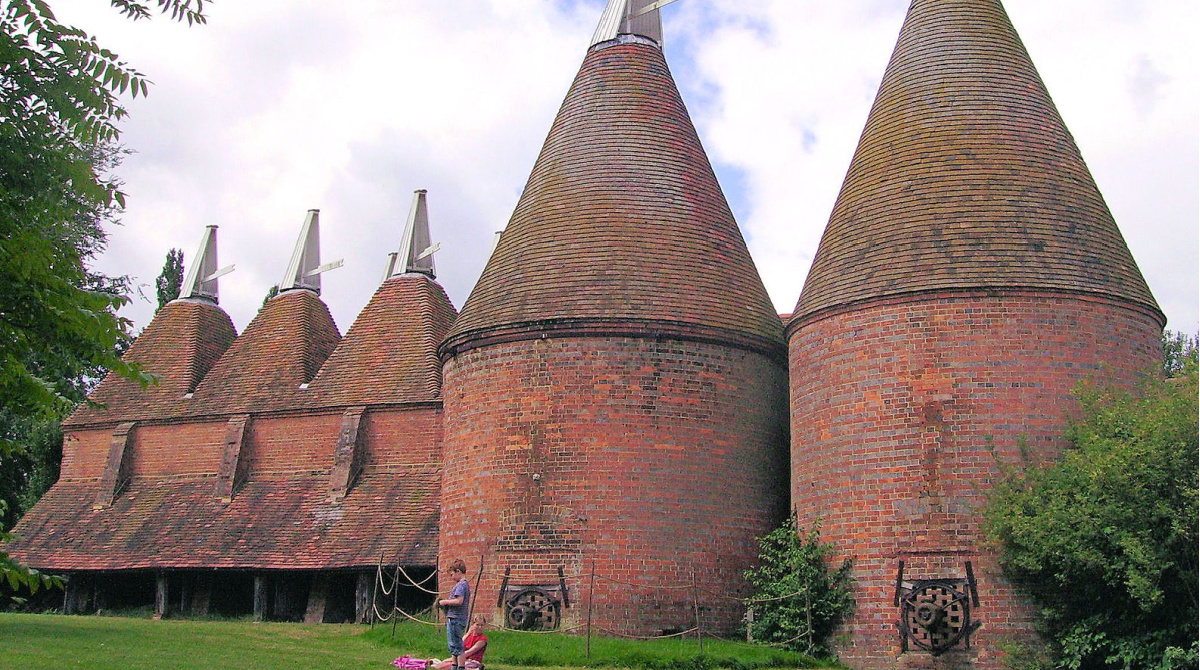 The National Trust’s proposed “revolution” in its relationship with the public has caused justifiable outrage.

Its ten-year strategy, revealed by The Times, is to shift its emphasis from enabling the public to visit its stately homes and gardens to promoting access to the countryside. Historic houses, it says, will be “repurposed as public space in service of local audiences” to junk the “outdated mansion experience”.

The Trust declared that although it remained “committed to, and passionate about” country houses, arts and heritage, it needed to ensure that these were “meaningful and relevant for the 21st century”.

According to this mindset, stately homes aren’t meaningful or relevant because they lie outside the experience of the people the Trust believes should be visiting them but aren’t.

This is astonishingly patronising and insulting. It suggests that anyone who is “diverse” or “urban” is incapable of being interested in anything outside their own experience. It assumes them to be so shallow they can’t appreciate anything beyond their own lives and feelings. It implies they are incapable of appreciating the beauty of great architecture or art.

It also effectively denies people the opportunity to participate as equals in the national story.

The National Trust is a guardian, steward and custodian of that story. Which is why in these dismaying proposals it is betraying the trust of the nation.