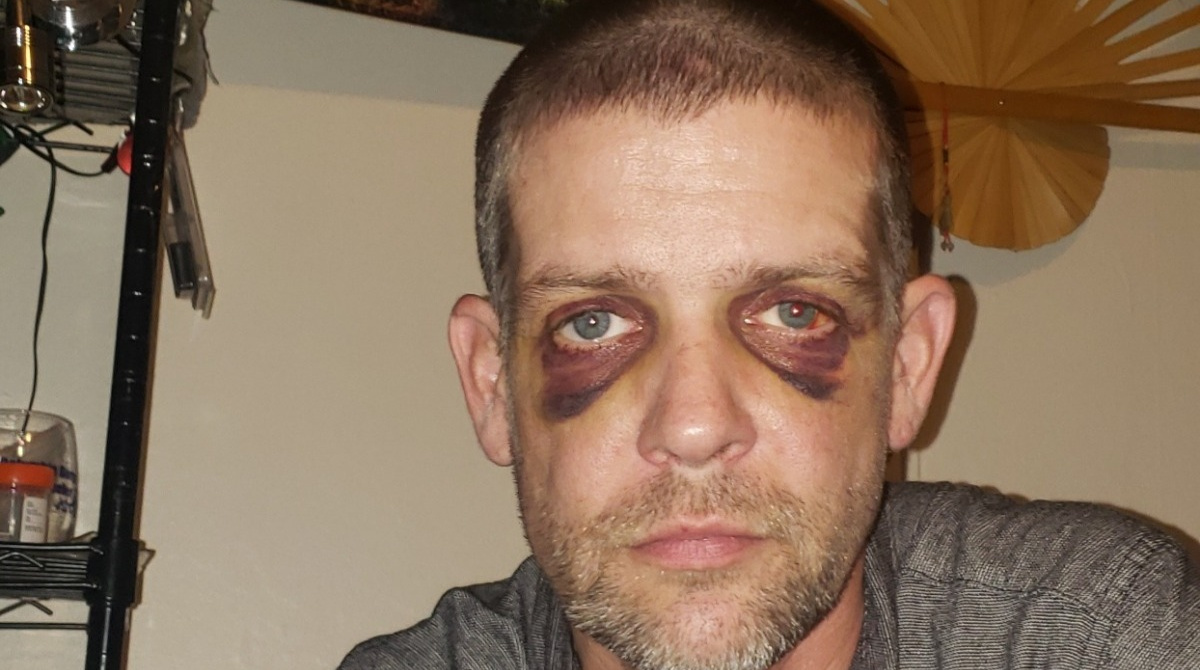 In the 20th century, thousands of progressively minded people supported Soviet communism. Believing this ideology was the key to a better world, they refused to acknowledge the horrific abuses under Stalin when millions were brainwashed, murdered or starved to death.

Today’s progressives are behaving in similar fashion in response to another onslaught on civilized values, perpetrated in the name of an ideology with the same roots as Soviet communism. And just as in the last century, a dismaying number of its cheerleaders are Jews.

In both America and Britain, Jewish leaders and community groups overwhelmingly back Black Lives Matter. Since Jews have suffered from bigotry, discrimination and social alienation, they feel a duty to express solidarity with black people who they believe are experiencing similar difficulties.

But BLM, which took off after last May’s death of George Floyd under the knee of a police officer, is not about promoting fairness and tolerance.

It is instead a nihilistic, violent, revolutionary movement committed to defunding the police as an incorrigibly racist institution, closing the prisons, destroying the family and overthrowing white capitalist society. What’s more, many of its leaders are white.

There’s no doubt that black people experience bigotry, and that there are racist police officers.

Moreover, BLM’s denunciation of white society as racist is itself a racist act since it categorizes an entire ethnic group as bad. Yet progressive people have bought into this malign agenda.

In the name of the BLM movement thuggish mobs, including supporters of the “anti-fascist” Antifa, have been subjecting the public to shocking levels of violence over the past three months in a number of cities. Democrat administrations in such places have let this happen with no pushback against the rioters, sometimes even stripping the embattled police of funds.

In Seattle, marchers demanded that white residents give up their homes and abused them as racists when they protested. In Minnesota, demonstrators shrieking obscenities assembled outside the home of the president of the Minneapolis police department union and vilified his neighbors.

The worst and most sustained violence has taken place in Portland, Ore. This week, one such mob there beat up a homeless, white, transgender person. A man who tried to help the victim was attacked in turn by the rioters, who dragged him out of his truck and beat him almost to death.

Yet this sustained thuggery has been all but totally ignored by the media. There’s been not one word of criticism from the Democratic Party. Instead, it wove support for BLM into its convention this week, with Democratic National Committee chairman Tom Perez declaring: “We will not miss this moment to ensure those values are reflected in everything we do.”

Worse still is the reaction of the broader intellectual establishment. In both America and Britain, universities, corporations, voluntary organizations, cultural bodies and other institutions have adopted the BLM agenda of bullying white people to “check their privilege.”

In Britain, supposedly impartial civil servants have openly endorsed BLM activism and have declared their intention to “tackle the whiteness” of senior officials. One of these used her department’s intranet to advise her colleagues: “Recognize your white privilege… call out racism in your family, friends and colleagues… (unintended or not).”

This sinister attempt to force people to denounce themselves and their loved ones is straight out of the Soviet communist playbook.

As Yoram Hazony writes in Quillette, anti-racism and other “woke” ideologies are all rooted in Marxism. They have adopted some of its key precepts: that all relationships are defined by power, that people are either oppressors or oppressed, and that through “false consciousness” oppressors may not even realize they are indeed oppressive. Hence the demand for white people to acknowledge their guilt.

What makes Jewish support for BLM even more grotesque is its profound antisemitism, identifying “Jewish privilege” as the worst manifestation of “white privilege.”

Many Jews, particularly in Israel, are in fact brown or black-skinned. Whiteness, though, is deemed to be less about pigment than power. BLM ideology portrays Jews as all-powerful because they are seen to run the world that “oppresses” black people.

This poisonous prejudice against the Jews, which has achieved such traction that “#JewishPrivilege” briefly became a trending Twitter hashtag until one feisty Israeli led a fightback, emanates in particular from two highly influential groups in the black community.

The first is the Nation of Islam, the black power movement led by Louis Farrakhan who calls Jews “Satanic” and says: “When you want something in this world, the Jew holds the door.”

The second is the Black Hebrew Israelites, two of whose members attacked a kosher grocery store in New Jersey last December after murdering a police officer. This group spreads the preposterous canard that black people are the descendants of Moses and real children of Israel, while the Jews themselves are imposters who stole Judaism from them.

All this has been ignored by progressive Jews, who instead are eagerly volunteering their community for mass self-denunciation by blaming “white Jewish privilege”.

In Forward, for example, Julia Appel defines this by “the way we’re visually categorized in a split second by the power structures of our society.”

And so: “You can be Jewish and the child of Holocaust survivors and still benefit from white privilege — a privilege that accrues to you whether you’ve chosen it or not.”

To people like her, only white people can guilty of bad things. “Black and Jew are uttered in one breath by white supremacists,” she writes. True; but it doesn’t occur to her that “white and Jew” are uttered in the same breath by black power ideologues. Nor do people like Appel square their “white privilege” with the fact that the Jews are racially attacked more frequently than any other group.

Over the years, Jews have been prominent in helping tackle prejudice and discrimination against black people, so many of whom are decent, moderate and patriotic and whose view of the Jews is benign. Yet here are Jews eagerly offering up the community’s collective throat to the metaphorical knife of defamation, vilification and the potentially murderous lie that their very identity makes them oppressive, exploitative and altogether bad.

So deeply are they gripped by this mind-twisting dogma, they simply cannot grasp that what they tell themselves is a Jewish moral imperative is in fact the antithesis of Jewish ethics — and one, furthermore, which has the Jews themselves in its sights.

In 1942, the Jewish Anti-Fascist Committee was set up by Stalin to raise funds for the war effort against Nazi Germany. Led by prominent Jewish writers, it raised millions of dollars in the United States and elsewhere. The Jews on that committee believed they were on the same side as Stalin against evil.

Accordingly, they assured their western audiences that there was no antisemitism in the Soviet Union. But when they started to praise Jews who had stood up against Hitler, Stalin’s antisSemitism was unleashed; and so his loyal apologists on the committee were rounded up, tortured, subjected to secret trials and executed.

Today’s Jews who have signed up to the BLM agenda are their ideological heirs. Whether they are truly in the grip of this latest Marxist-based delusion or are simply trying to protect themselves by going along with it, they are helping promote anti-white racism, anti-Jewish hatred and anti-west insurrection.

And tragically, they fail to see that this monster they are helping create is coming for them, too.