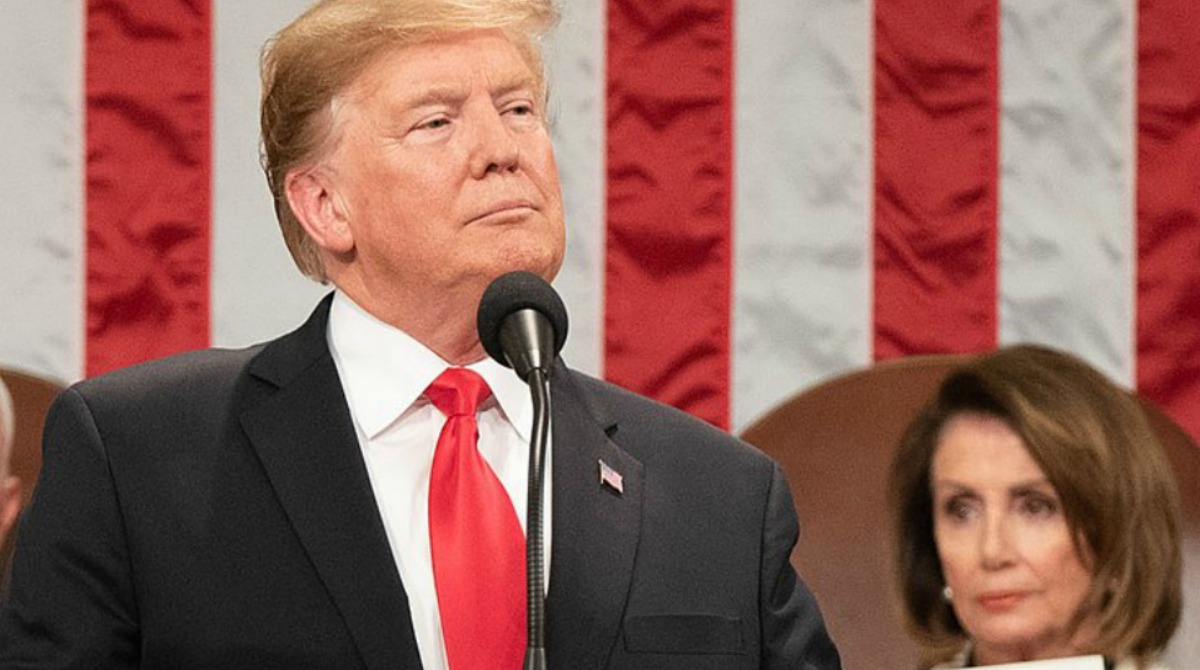 Now a storm has erupted in America over tweets by President Trump in which he apparently took aim at four young ethnic minority congresswomen: Ilhan Omar, Rashida Tlaib, Alexandria Ocasio-Cortez and Ayanna Pressley.

This language was undeniably offensive, unacceptable and — if he was indeed referring to all four women — factually wrong. But this is not a normal president. He uses offensive language to speak in a kind of code to his supporters, and to set a trap for his foes who fail to understand the code and promptly fall into the snare.

This is precisely what has happened. For his critics have omitted to note that, after telling these congresswomen to go and sort out their presumed countries of origin, he said: “Then come back and tell us how to do it.”

In other words, his point was about their behaviour, specifically their opposition to his “racist” immigration policy. Clearly, he considers this akin to treachery from politicians who, between them, have taken positions that are anti-American, anti-white and anti-Jewish. What’s more, he knows that millions of Americans will be thinking exactly the same thing.

This is the pot that Trump is now deftly stirring.