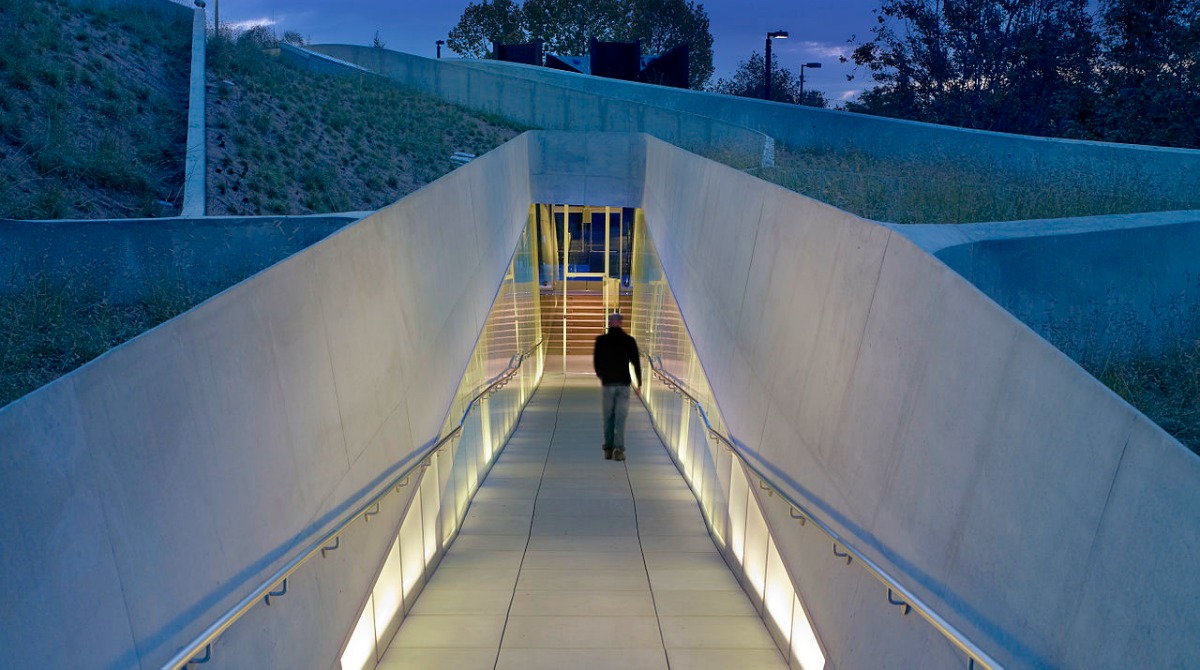 On Holocaust Remembrance Day, Donald Trump said: “It is with a heavy heart and sombre mind that we remember and honour the victims, survivors, heroes of the Holocaust.” His statement did not mention Jews.

According to a White House spokesman, the omission was deliberate and elevated in intent. “Despite what the media reports, we are an incredibly inclusive group and we took into account all of those who suffered”, she said.

This was very wrong. Although the Nazis targeted various groups for persecution, only the Jews were singled out for genocide. Being “inclusive” misrepresents what the Holocaust was. By downgrading this unique victimisation, it inescapably diminishes the Holocaust itself.

Numerous Jewish groups have condemned this omission. It is, however, invidious to single out the President for censure. Downgrading the Shoah in this way been going on for years and with Jews at the forefront.

Within the ambit of Holocaust education, there’s long been a trend to universalise, relativise and inescapably trivialise the Final Solution.

In his book The End of the Holocaust, Alvin Rosenfeld points out that the tragic reality of the Shoah is antithetical to the American mind, which assumes everyone must overcome adversity and not cling to sorrow.

So the Holocaust had to be recast for America, which searched within that unfathomable darkness for heroes and universalised it into a message to improve humanity. Genocide of the Jews could not be allowed to stand for ever as the unique and irredeemable horror that it was.

“Holocaust” became applied instead to assorted abuses and social ills, from AIDS to abortion. “Any evil that befalls anyone anywhere has become a Holocaust,” said Yehuda Bauer, who warned that the Shoah was in danger of becoming de-Judaised.

Rosenfeld observes that the Anne Frank story has been re-framed to articulate the need to overcome racism and homophobia, prevent mass murder and promote tolerance and kindness. But Jews like Anne Frank were wiped out not because of a lack of tolerance or kindness or through prejudice, but because of a derangement beyond comprehension directed at one group of people.

In 1979, announcing plans for the US Holocaust Memorial Museum, President Jimmy Carter hailed the opportunity to commemorate “11 million innocent victims exterminated, six million of them Jews”. According to Bauer, this 11 million number was invented by Simon Wiesenthal, “to make non-Jews feel like they are part of us” and thus “create sympathy for the Jews”.

Last Monday, that museum issued a pointed statement emphasising the centrality to Nazism of the elimination of the Jews. In a devastating Mosaic article last year about Jewish museums, however, Edward Rothstein wrote that Holocaust museums flinched from emphasising the uniqueness of Jewish suffering.

He described how visitors to the Los Angeles Museum of Tolerance had to choose between two doors before accessing the galleries on Holocaust history. One door was labelled “Unprejudiced”, the other “Prejudiced”. Only the second opened. “Evidently”, said Rothstein, “the guards at Auschwitz are not alone: we are all prejudiced”.

Before being allowed into the central exhibition about the murder of six million Jews, visitors still had to negotiate a “Tolerancenter”, which strained to tie together slavery, genocide, prejudice, discrimination and hate crimes while educating schoolchildren in “the connection between these large-scale events and the epidemic of bullying in today’s schools.”

No Holocaust museum, Rothstein wrote, could seemingly be complete without invoking other 20th-century genocides in Rwanda, Darfur or Cambodia. This process of relativising and universalising the Final Solution meant that Holocaust=Darfur slid inevitably into Holocaust=bullying.

If we are all guilty, though, then no one is guilty. Conversely, if everyone can be a Nazi so, too, can the Jews. Holocaust universalism has thus led directly to the demonisation of Israel by people claiming to be anti-racist.

Universalising the Holocaust has happened for two reasons. The non-Jewish world wants to share the protected moral status of being victims of the greatest crime in history by claiming other evils are just as bad. And the diaspora Jewish world is terrified of asserting Jewish uniqueness and its difference from everyone else, even over this.

Before shouting at Donald Trump for downplaying the Jewish catastrophe in Europe, the Jewish world should admit he has merely followed its lead.