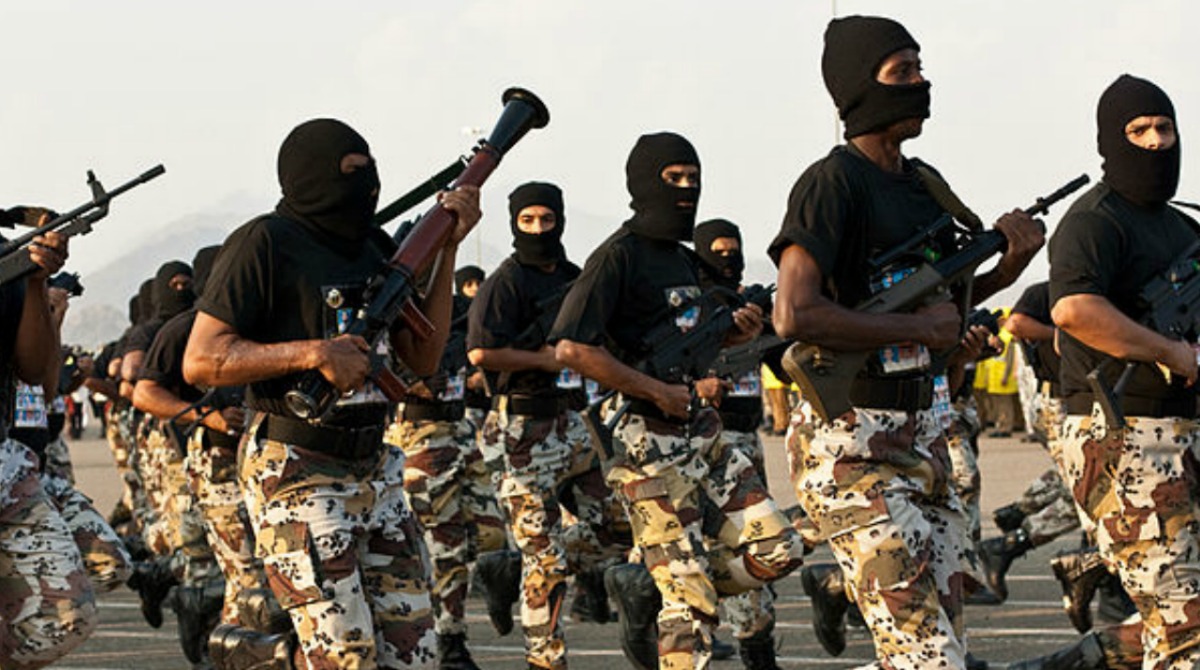 The war in Yemen, however, poses yet more complex questions. Holding our noses to ally with unpleasant and illiberal regimes against Islamist terror might well be in Britain’s national interest. But Saudi Arabia is the originator of the Wahhabi extremist ideology which gave rise to the Sunni Islamist onslaught against the free world in the first place. So how can the West regard it as its ally against Islamist extremism?

The answer should be a dual response: ban all Saudi-funded activity in Britain, but ally with the desert kingdom against the more lethal and immediate military threat from Iran.

To read my Times column in full (subscription only) please click here.