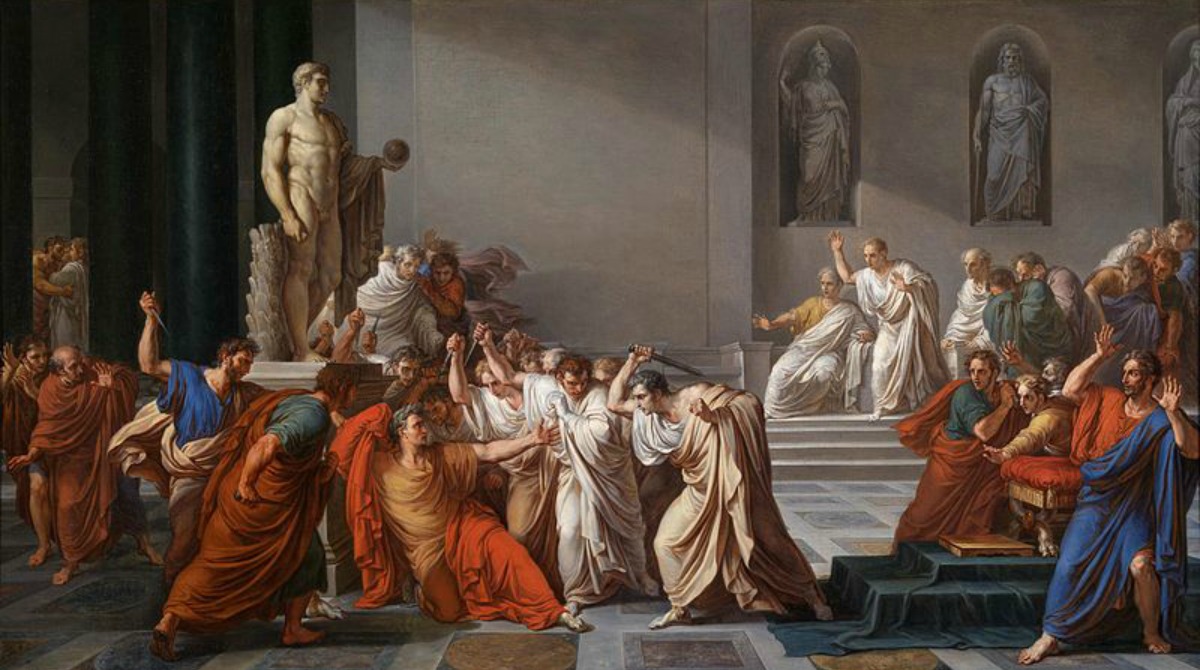 While the US media is in a feeding frenzy over feverish claims that the Attorney-General Jeff Sessions lied over his Russian contacts, the evidence is steadily building that this is actually part of an attempted rolling coup against President Trump.

The accusations against Sessions would be laughable were they not so menacing. According to Justice Department officials, Sessions had two encounters last year with the Russian AmVbassador to the US, Sergei Kislyak. The first was at a Heritage Foundation event in July during the Republican National Convention in Cleveland, when Senator Sessions met Kislyak amongst a group of ambassadors; the second was at a private meeting in September in the Senator’s office.

Asked during his judicial confirmation hearing whether he had met any Russians as a member of the Trump campaign, in the context of the accusations then being made against it of sustained and improper contacts, Sessions replied: “I’m not aware of any of those activities… I have been called a surrogate at a time or two in that campaign and I did not have communications with the Russians.”

Yet on the basis of this non-evidence, the Washington Post and others have accused him of lying; while the ever-preposterous House minority leader Nancy Pelosi immediately demanded he should resign, claiming that Congress impeached former President Bill Clinton “for something far less” than Sessions had done. Really??

Worse still, the suggestion is flying around that Kislyak is a top Russian spy recruiter, thus suggesting Sessions was a potential traitor. But as was pointed out here, at the September meeting Sessions was accompanied by two senior staffers. Is it really likely that a spymaster would make an improper approach in front of two aides?

Furthermore, it appears that half of Washington has met up with the Russian ambassador. Republican Senator David Perdue pointed out that in 2015, no fewer than 30 Democratic senators met the Russian ambassador to pitch President Obama’s nuclear Iran deal, all while openly supporting Democratic presidential candidates. As Senator Perdue observed: “We have literally reached a point where members of this body are slandering former colleagues for having and taking the same opportunities afforded to them.”

Even more surreal, Democratic Senator Claire McCaskill joined the Sessions lynch-mob by tweeting that in her ten years on the Armed Services committee she had had “no call or meeting w/ Russian ambassador. Ever”. But it rapidly turned out that she herself had tweeted in 2013 and 2015: “Off to meeting w/ Russian Ambassador” and “Today calls with British, Russian, and German Ambassadors re: Iran deal”.  So why aren’t the Washington Post and the rest turning on Senator McCaskill for being somewhat selective with the truth?

Even the Washington Post’s own reporter Philip Bump thinks the hue and cry against Sessions smells fishy. “Put together a timeline on what Sessions did and said,” Bump tweeted, “and am now thinking that Dems are overplaying their hand… I’m starting to think a lot of perceptions of the facts in the Russia-Trump question are coloured by partisanship.” Ya think?

The really frightening question, though, is what lies behind this witch-hunt – which itself closely followed the shocking political assassination of the former National Security Adviser, General Mike Flynn. You don’t have to be a conspiracy theorist to wonder whether this is all part of a sustained attempt by the administrative-class “dark state” to delegitimise and remove President Trump. This has now been stated in terms by the New York Times itself. Two days ago the paper reported:

“In the Obama administration’s last days, some White House officials scrambled to spread information about Russian efforts to undermine the presidential election — and about possible contacts between associates of President-elect Donald J Trump and Russians — across the government.”

What? The Obama administration was actively undermining the democratic process? All these claims about improper Russian contacts were made by administration officials trying to interfere with the Trump candidacy? The New York Times hurried to provide the supposedly noble justification:

“Former American officials say they had two aims: to ensure that such meddling isn’t duplicated in future American or European elections, and to leave a clear trail of intelligence for government investigators.”

But this doesn’t wash at all. For by their own admission, no evidence at all has been found of any improper links between the Trump campaign and the Russians. If there had been such evidence it would surely have been brought to the attention of the appropriate judicial or congressional bodies. There was no “clear trail of intelligence” to be left. There was only smear, distortion and character assassination.

General Flynn was forced out not because he had done anything wrong with the Russians but because he inadequately briefed the Vice-President. Moreover, it would appear that officials themselves broke the law by leaking transcripts of General Flynn’s conversations with the Russians he was speaking to, in breach of the legal obligation to protect his anonymity as someone who was not himself under investigation.

The New York Times went on: “At intelligence agencies, there was a push to process as much raw intelligence as possible into analyses, and to keep the reports at a relatively low classification level to ensure as wide a readership as possible across the government — and, in some cases, among European allies … Beyond leaving a trail for investigators, the Obama administration also wanted to help European allies combat a threat that had caught the United States off guard.”

This is absurd. If they wanted to help their European allies, why not use the normal inter-governmental intelligence channels? Why drip-feed vague rumours into into the public domain through the media?

This all smells of nothing less than what once would have been called sedition.

Anecdotal evidence is also steadily building that President Obama is not a million miles removed from this uproar. The UK’s Daily Mail reported that  “Obama’s goal, according to a close family friend, is to oust Trump from the presidency either by forcing his resignation or through his impeachment.”

Obama is presenting this as the constitutional right to protest. In fact, what he objects to is the destruction of his own cherished policies. In other words, he is objecting to the democratic choice made by the people to change those policies. And he intends to subvert that democratically expressed choice by employing the tactics devised by the revolutionary agitator Saul Alinsky, who advocated subversive agitation provoked by “community organisers” of which cadre of activists Mr Obama was once himself such a famous example.

Organising for Action (OFA), which grew out of Obama’s campaign group Organising for America, now has at its disposal more than 32,000 volunteers nationwide with another 25,000 actively under training. Last month, the New York Post reported that OFA was distributing a training manual to anti-Trump activists. This told them to bully GOP lawmakers into backing off support for repealing ObamaCare, curbing immigration from high-risk Islamic nations and building the border wall with Mexico.

It had called upon activists to “mobilise against Republicans from now until Feb. 26, when ‘representatives are going to be in their home district’.” Protesters accordingly disrupted town hall meetings, including one held in Utah by House Oversight Committee chairman Jason Chaffetz, who was confronted by hundreds of angry demonstrators claiming to be his constituents.

“The manual, published with OFA partner ‘Indivisible’, advises protesters to go into halls quietly so as not to raise alarms, and ‘grab seats at the front of the room but do not all sit together.’ Rather, spread out in pairs to make it seem like the whole room opposes the Republican host’s positions. ‘This will help reinforce the impression of broad consensus.’ It also urges them to ask ‘hostile’ questions — while keeping ‘a firm hold on the mic’ — and loudly boo the GOP politician if he isn’t ‘giving you real answers.’

“‘Express your concern [to the event’s hosts] they are giving a platform to pro-Trump authoritarianism, racism, and corruption,’ it says. The goal is to make Republicans, even from safe districts, second-guess their support for the Trump agenda, and to prime ‘the ground for the 2018 midterms when Democrats retake power’.”

As I noted in The Times of London two months ago, after Trump’s election Obama promised OFA activists he would soon join them in the battle. “Understand that I’m going to be constrained in what I do with all of you until I am again a private citizen, but that’s not so far off,” he said. “You’re going to see me early next year, and we’re going to be in a position where we can start cooking up all kinds of great stuff… I promise you that next year Michelle and I are going to be right there with you, and the clouds are going to start parting, and we’re going to be busy. I’ve got all kinds of thoughts and ideas about it, but this isn’t the best time to share them.”

Well we know now, don’t we.