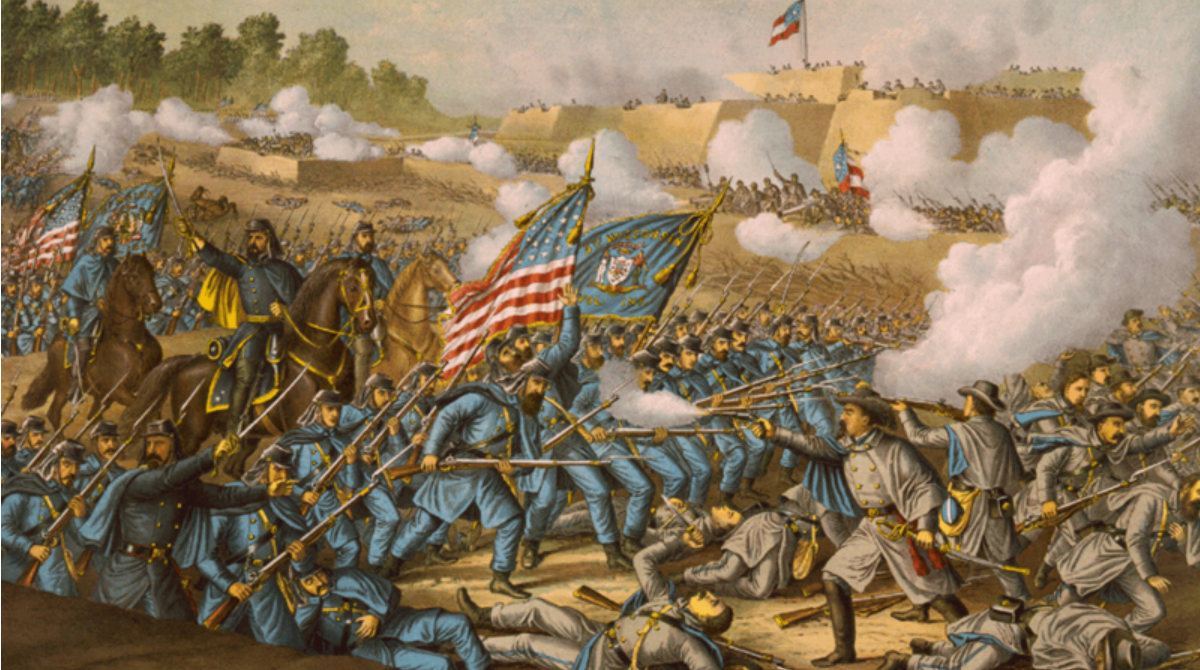 Once upon a time, in the days when the media had its eyes open, journalists would be galvanised by what they dubbed “a non-denial denial”. Poring over what was actually said when someone denied an allegation, journalists would pounce upon the words or phrases which revealed, as often as not by their absence, that the denial had been carefully worded to make some fine distinction that was calculated to conceal the truth while protecting the denier from any subsequent accusation of lying.

The very opposite is true today. Starting with the prior assumption that Donald Trump’s fusillade of tweets last Saturday proved the President really was off his trolley, the mainstream media took the official denials of what he had said at face value and failed to register they were in fact non-denial denials.

It’s extremely regrettable that the President should communicate like this on Twitter. It’s undignified and un-Presidential. More important, it amplifies rather than restrains his unfortunate tendency to speak from his gut and to use words loosely and inaccurately. Like many others, I do wish he’d stop it.

But despite his imprecise language we can generally understand what he’s trying to say from the context, and that was so with those Saturday Tweets.

“Terrible! Just found out that Obama had my ‘wires tapped’ in Trump Tower just before the victory. Nothing found.” And then: “Is it legal for a sitting President to be “wire tapping” a race for president prior to an election? Turned down by court earlier. A NEW LOW!’

I understood that he was referring to the Obama administration. It was possible he had unleashed these Tweets without having any specific information, other than hearing talk radio host Mark Levin claiming a few days previously that the Obama administration had targeted Trump or his people. Given Trump’s character, I’d have believed this to be so. But then came the denials.

That denial made me sit up. It was very carefully and strangely worded. Trump hadn’t claimed Obama had interfered with a Department of Justice investigation. No-one had mentioned a DoJ investigation. Trump clearly hadn’t meant that Obama had placed the wiretaps himself. He meant Obama’s administration had done so. It wouldn’t have been Obama or the White House ordering such surveillance. It would have been the DoJ or the Attorney-General.

The key question was whether or not such a surveillance operation had indeed been carried out on Trump or his people. Most significantly, on this question the Obama spokesman was silent. If it had been carried out, is it conceivable that Obama wouldn’t have known about it? No.

Not only did the mainstream media (including the BBC) ignore the significance of this non-denial denial, it then chorused that no evidence had been produced to back up Trump’s claim. True, he didn’t produce any; but the internet is awash with it from reputable commentators – some in papers like the New York Times, who buried deep in their stories nuggets whose significance they either didn’t understand or didn’t want to understand.

This was because they were all looking in the opposite direction. They all assumed that what they were reporting pointed to improper associations with the Russians by Trump or his people. That was what they all wanted it to mean. What they failed to grasp was that the material they had been fed by their shadowy sources suggested Trump was in fact the victim of black ops by his enemies in the Beltway.

The evidence that was so startling centred on orders either sought or made under the Foreign Intelligence Surveillance Act, or FISA. These crucially permit surveillance even if no crime has been committed if there is probable cause that the suspect is an agent of a foreign power.

One of the earliest to disseminate this remarkable evidence was the former British Conservative MP, Louise Mensch. A fierce critic of President Trump, she was fed material which she published on the Heatstreet site on November 7, the day before the presidential election. She wrote:

“Two separate sources with links to the counter-intelligence community have confirmed to Heat Street that the FBI sought, and was granted, a FISA [Foreign Intelligence Surveillance Act]  court warrant in October, giving counter-intelligence permission to examine the activities of ‘U.S. persons’ in Donald Trump’s campaign with ties to Russia.

“The first [FISA] request, which, sources say, named Trump, was denied back in June, but the second was drawn more narrowly and was granted in October after evidence was presented of a server, possibly related to the Trump campaign, and its alleged links to two banks; [sic] SVB Bank and Russia’s Alfa Bank. While the Times story speaks of metadata, sources suggest that a FISA warrant was granted to look at the full content of emails and other related documents that may concern US persons.”

The story went on: “One official said intelligence reports based on some of the wiretapped communications had been provided to the White House.”

Buried in such stories was the admission that the investigating  agencies had found no evidence of any outward connections between the Trump circle and the Russians at all.

On National Review Andrew McCarthy, a former assistant US attorney for the southern district of New York, wrote a few days ago:

“What is surprising, though, is that the case was not closed down. Instead, the Obama Justice Department decided to pursue the matter as a national-security investigation under the Foreign Intelligence Surveillance Act (FISA). In June, it sought the FISA court’s permission to conduct surveillance on a number of Trump associates — and perhaps even Trump himself. It has been reported that Trump was “named” in the application, but it is not publicly known whether he (a) was named as a proposed wiretap target, or (b) was just mentioned in passing in the application.

“Understand the significance of this: Only the Justice Department litigates before the FISA court; this was not some rogue investigators; this was a high level of Obama’s Justice Department — the same institution that, at that very moment, was whitewashing the Clinton e-mail scandal. And when Justice seeks FISA surveillance authority, it is essentially telling that court that there is probable cause to believe that the targets have acted as agents of a foreign power — that’s the only basis for getting a FISA warrant.

“In this instance, the FISA court apparently found the Obama Justice Department’s presentation to be so weak that it refused to authorize the surveillance. That is telling, because the FISA court is generally very accommodating of government surveillance requests. Unwilling to take no for an answer, the Obama Justice Department came back to the FISA court in October — i.e., in the stretch run of the presidential campaign. According to various reports (and mind you, FISA applications are classified, so the leaks are illegal), the October application was much narrower than the earlier one and did not mention Donald Trump. The FISA Court granted this application, and for all we know the investigation is continuing.”

Mark Levin told Fox News on Sunday that the evidence the Obama administration spied on Trump or his circle was “overwhelming”. Yet the central claim that there were attempts to obtain a counter-intelligence surveillance order against Trump or his circle in the run-up to the election – and that this claim had been extensively reported – wasn’t even covered by the mainstream media. Instead it said in unison that no evidence had been uncovered.

To put all this in some context, it’s worth reading this eye-popping analysis by Jiri and Leni Friedman Valenta. They observe that the Russians have reportedly interfered repeatedly in US presidential elections over the years in an entirely collusive relationship with US administration officials – and that successive National Security Advisers, “aware that the Kremlin can influence close elections, have courted its ‘vote’ for their candidates”.

In 1968, for example, the Kremlin offered financial aid to Democratic candidate Hubert Humphrey who turned it down. Regardless, the Kremlin helped Lyndon Johnson instigate an “October surprise” by a ceasefire in Vietnam and prodded Hanoi to open negotiations in Paris with the US and Saigon – a move that was in the event torpedoed by the Republican candidate Richard Nixon – in their attempt to engineer a Humphrey victory.

The Valentas conclude: “The unprecedented witch-hunt of Flynn-gate, now extended to Attorney General Jeff Sessions, is symptomatic of the enormous political power struggle in Washington, coupled with the deepening crisis of confidence in national institutions. It is also related to persistent divisions within US government bureaucracies over American relations with Russia, Syria, and Ukraine.”

I have no idea where the truth in all this lies. But I do know a non-denial denial when I hear it; and that flashes an immediate warning that there’s something very bad going on here.