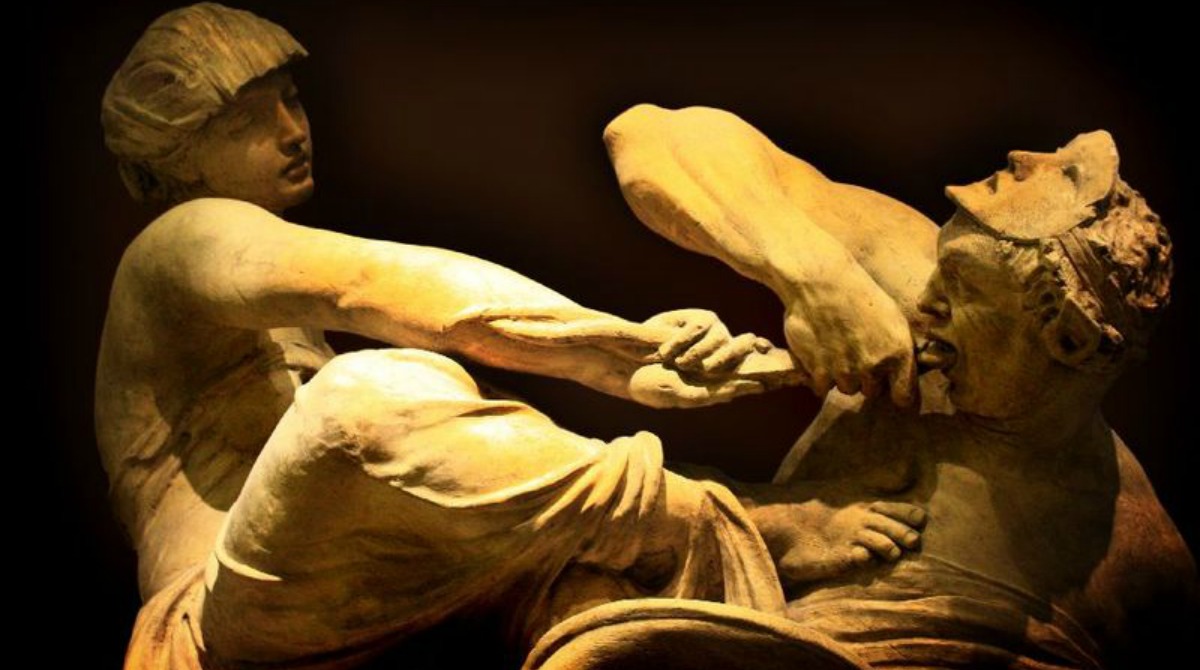 For Diaspora Jews, the Pittsburgh synagogue massacre has felt like a family bereavement.

Among Jews in America, the trauma has been profound. Their sense of inviolability has been shattered. The fact that Jews were gunned down in the sacred space of a synagogue service has caused even greater torment.

Yet in the midst of the communal grief, something has surely been overlooked. In 2014, six were gunned down and murdered in Jerusalem’s Har Nof synagogue. Attacks on Jews in Israel are relentless. The Shin Bet (Israel Security Agency) has said it foiled 480 terrorist attacks in the last year.

Of course, an atrocity nearer to home always feels worse. But there are other echoes.

Israel is subjected to relentless lies, selective reporting and twisting of events. Much the same has been done to President Trump after the Pittsburgh atrocity. And just as with the demonization of Israel, some of those responsible for this have themselves been Jews.

Peter Beinart is a journalist who attacks Israel through distorted, hate-fueled writing. After Pittsburgh, he did the same thing to Trump.

Beinart claimed that the antisemitism which fueled the Pittsburgh shooter, Robert Bowers, was “an inevitable byproduct of the nativist conservatism being championed by President Trump.”

To support this claim, he made two leaps of logic: That Trump’s “nativism” was racist, and that this racism provokes antisemitism. Both assertions are false.

He claimed Trump “dehumanized” Latino immigrants as “rapists” and “animals” and had described the “caravan” of thousands of migrants marching toward the US border in racist terms as an “invasion.”

But Trump had merely cited an article reporting that 80% of women and girls crossing Mexico en route to the US were raped. His “animals” comment referred specifically to criminals such as MS-13 gang members who were said to be among illegal migrants Trump wanted to deport. And the migrant “caravan” was indeed a potential invasion, aimed at overpowering by force of numbers those enforcing American law.

On the basis of these twists, Beinart lumped Trump in with virulent white supremacists, South African racists and Hitler.

Like others on the Left, Beinart also claimed attacks by Trump and his supporters on the billionaire financier George Soros are antisemitic.

The far Right does indeed present Soros as the head of a Jewish conspiracy. That is antisemitism. But there are nevertheless legitimate grounds for regarding Soros as a threat to the West through his massive funding of disruptive causes and his goal of destroying national borders.

Bowers actually opposed Trump because, he said, Trump was “surrounded by kikes.” No matter; in The New York Times, Bret Stephens – a former Jerusalem Post editor – claimed that Trump had created the culture in which this antisemitism grew.

Stephens compared Trump rallies and the “alt-right” networks – said to have produced Bowers and the alleged Florida mail-bomber Cesar Sayoc – to the Muslim Brotherhood and al-Qaeda.

But the extremism and terrorism of those Islamists are rooted in Islam, whose foundational texts have inspired centuries of religious fanaticism and Jew-hatred. Nothing Trump has said can possibly be held to have inspired someone whose demented aim was to “kill all Jews.”

And for Stephens to smear decent Americans who flocked to Trump rallies as being analogous to murderous fanatics and enemies of Western civilization is no less disgusting.

For Stephens and his colleague David Brooks, however, Trump has “cramped” ideas about nationhood and sovereignty. Astoundingly, Brooks actually described Trump in Hitlerian terms as believing in “blood and soil nationalism” and defining America as “a white ethnic nation.” Yet Trump has never suggested any such thing. He merely wants to enforce the law against illegal immigration.

But the Left believes that the desire to safeguard national borders, restrict immigration and enforce the law to do so is the same as racism and white supremacism.

The far Right supports Trump for keeping out illegal immigrants because the far Right wants to keep out all immigrants. The logic of the Trump-bashers means it’s wrong to uphold national identity and values, or enforce immigration law or criticize Soros, because extremists hijack these things for their own poisonous platforms. This is a deeply troubling thought process.

Trump can certainly be faulted for his oftentimes irresponsible and incendiary rhetoric, including casual language appearing to condone violent responses to attacks on his supporters. This has coarsened political discourse, helped further inflame emotions and fueled a climate of hysteria.

But however objectionable the rhetoric, this doesn’t produce antisemitism. Nor is hatred of Jews bred from white dislike of immigrants or foreigners or other cultures. Antisemitism is sui generis, and the worst of it – as on campus – currently comes principally from Muslims and the Left.

As analyzed in a devastating article in Tablet magazine, the much quoted claim by the Anti-Defamation League of a huge increase in American antisemitism last year – used by many to imply that white supremacism was rising – misleadingly included the 163 bomb threats made by a mentally disturbed Israeli teenager and an Obama volunteer.

The most fertile ground for antisemitism is not found when a nationalist is in charge promising to make his country great again but when a nation is falling apart. America’s far-right militias emerged in the 1990s and have presented a violent threat under successive presidents.

The bitter divisions over Trump among Jews and many others derive from the upending of all the old certainties. From Trump to Saudi Crown Prince Mohammed bin Salman, from populists such as Italy’s Deputy Prime Minister Matteo Salvini to Hungary’s “illiberal democratic” leader Viktor Orban, the choices before us are no longer straightforward.

They’re not between good and bad. They are between those who, despite their personal failings, offer the best chance of defending Western civilization and those who will aid its destruction.

Never in living memory has there been a time of such political rage and hatred in the free world. Never have so many people been so upset and bewildered. Never has reason itself been more frighteningly abandoned.

And tragically, rather than all pulling together as a united people holding the line for truth, reason and decency, Jews are once again tearing each other apart.