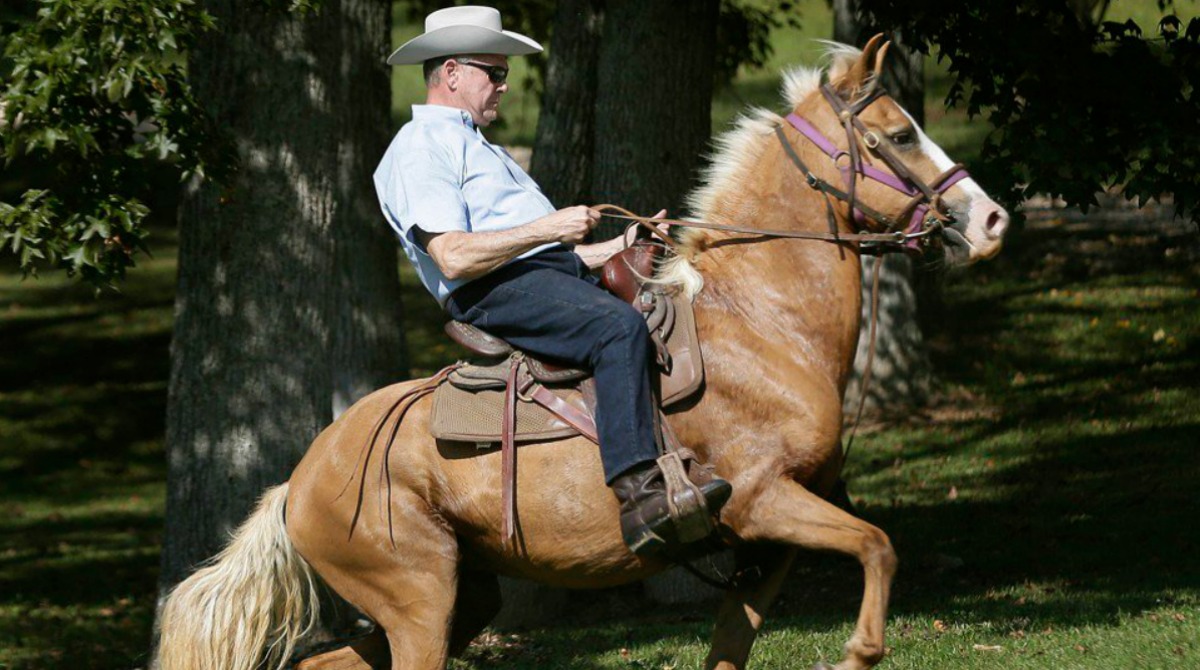 What does the smashing Alabama Republican primary victory of implacably independent-minded and stickler for national and traditional moral principles Judge Roy Moore (backed by Steve Bannon) over Senator Luther Strange (backed by the Republican establishment and, er, Donald J Trump) tell us?

That whether or not Donald J Trump himself understands this, the forces behind his election as President of the United States – the passionate desire of the people to uphold, strengthen and defend America and its fundamental values which are under existential threat from all those who despise them, of whatever party – burns as strongly as ever. And it is the American people – not any party machine, nor even Trump himself – who are the ones with the ultimate power to drive this civilisational train back onto the tracks.