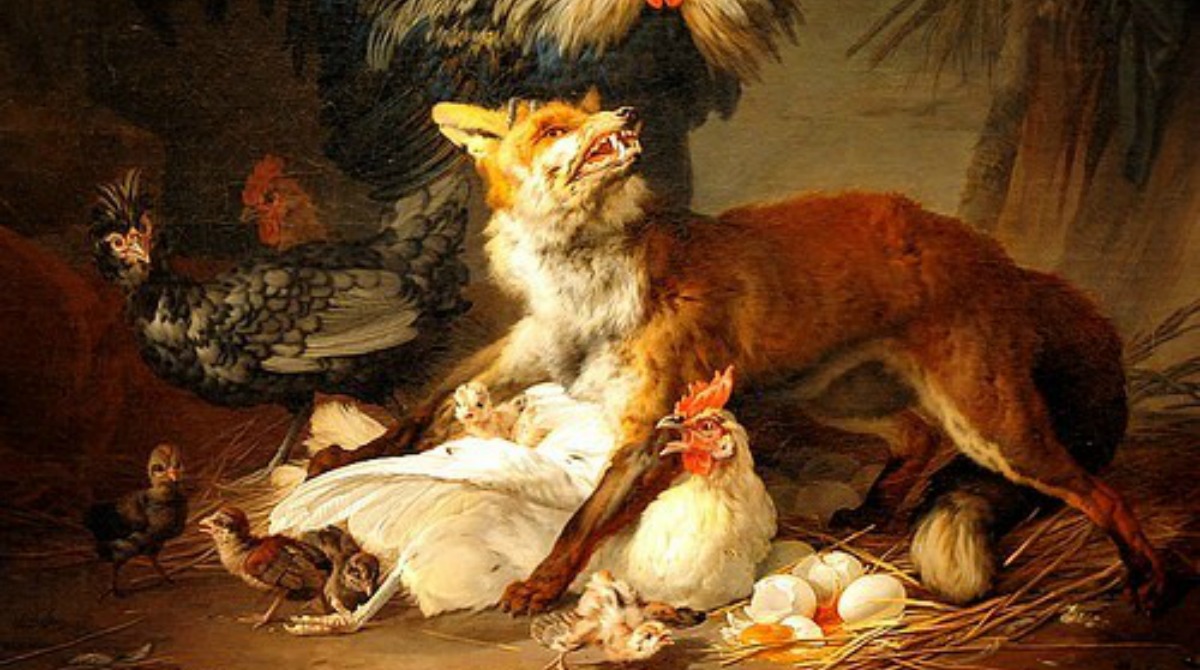 Interpol, the world’s largest international police organisation, today accepted the “State of Palestine” as a full member. The Palestinians’ membership bid was accepted with 75 countries voting yes, 24 voting no, and 34 abstaining.

The Times of Israel reports:

“Israel fiercely objected to the Palestinians joining Interpol, arguing that Ramallah’s alleged support for terrorism could hinder rather than aid Interpol’s efforts.”

You don’t say. This is totally nuts at every level. What is this “State of Palestine” Interpol has now accepted? Where are its borders? Does it include the terror-statelet of Gaza? How can people representing the murderous outfit Hamas be held to be a suitable member of any law enforcement body, let alone an international one?

“The PA Ministry of Education has named at least 31 schools after terrorists and an additional 3 schools after Nazi collaborators, while at least 41 school names honor ‘Martyrs'”.

How can the PA possibly be considered a suitable member of Interpol? Are police officers from the US, UK and other democratic countries really going to share intelligence about Islamic terrorism with these supporters of Islamic terrorism?

By playing politics, this international policing body has at a stroke made the world less safe. When its own policing system starts treating a terror-promoting entity as a law-enforcement resource like this, you know the free world really is in the deepest possible trouble.