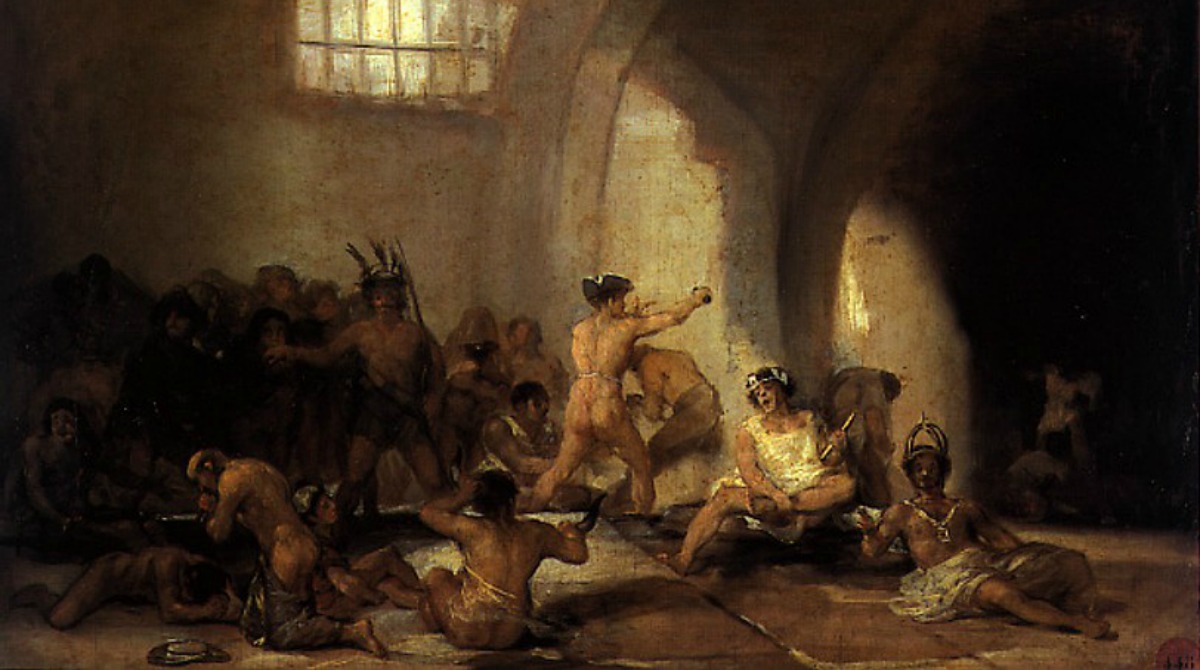 Four men had to be rescued last weekend from England’s highest mountain, Scafell Pike, after becoming “incapable of walking due to cannabis use”. Said Cumbria police: “Words fail us.”

For free-marketeers, this evidence of devastating harm to individuals and society is irrelevant. Nothing can be allowed to dent their dogmatic belief that all human life is a transaction, market forces are a religion and the rights of the consumer are sacrosanct. Says the Adam Smith Institute about cannabis legalisation: “The object isn’t harm elimination, it’s not even harm reduction alone, it’s utility maximisation.” In other words, they want as many people as possible to be puffing on those spliffs.