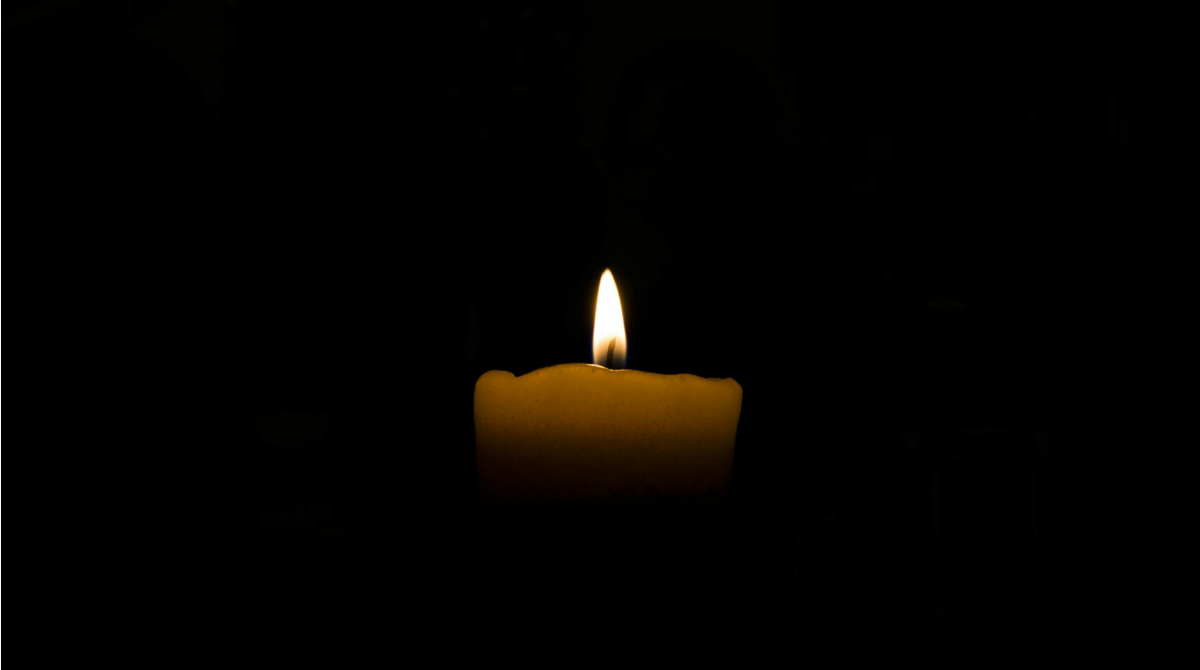 Hatred of the Jews unites far left and right

Last Saturday a man called Robert Bowers allegedly walked into a Pittsburgh synagogue where the congregation was celebrating the sabbath and opened fire screaming “All Jews must die”. Eleven were killed and many others wounded.

Both Bowers and Cesar Sayoc, the Florida man accused of posting more than a dozen bombs to left-wing figures, are far-right conspiracy theorists. At the same time there are conspiracy theorists on the left who, like the far right, think that the Jews run American foreign policy in the interests of Israel.

The far right thrives on chaos, anarchic violence and the erosion of social norms. Which is where we’ve got to in Britain and America. Hatred and intimidation course through social media. People hurl insults at each other, destroying reputations and careers.

When a culture falls apart, people invariably turn on the Jews. Antisemitism is always the sign of a terminal cultural sickness. The Pittsburgh massacre was not just an attack on Jews. It was yet another warning to the west.