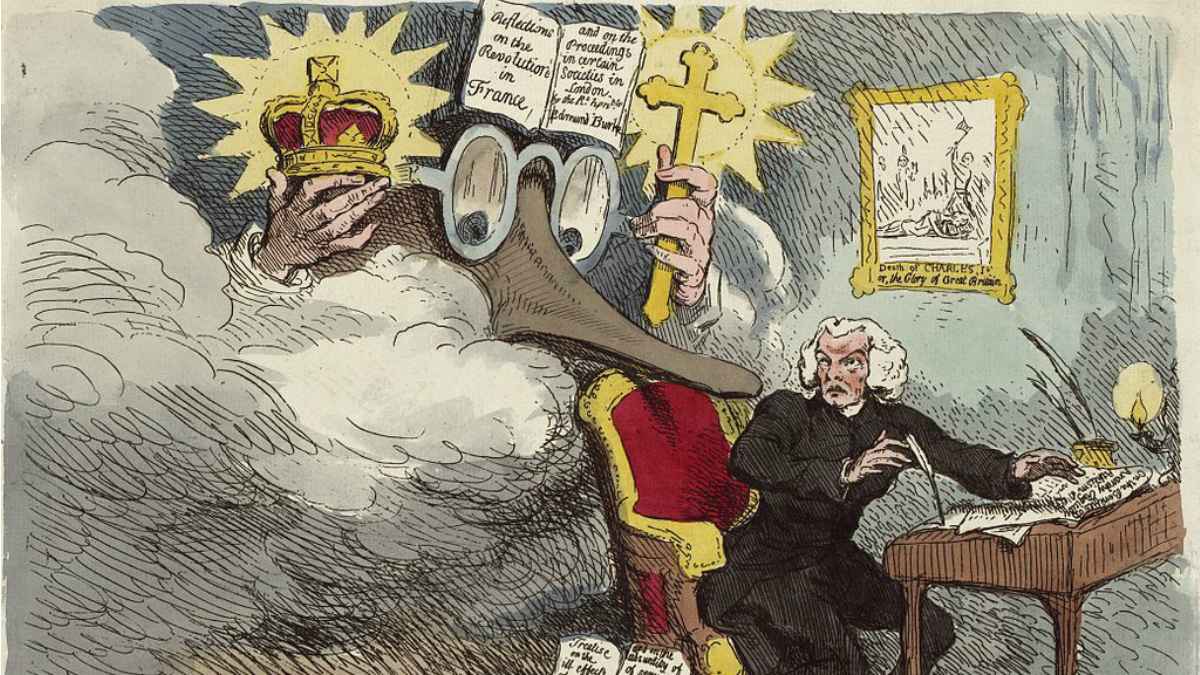 Last Sunday, I took part in the Jewish Leadership Conference in New York on Jews and conservatism. There were some excellent presentations from a line-up including Ruth Wisse, Rabbi Meir Soloveichik, Jonathan Haidt, Yoram Hazony and others.

The point of the conference was, in the JLC’s own words, to harness the power of conservative ideas to strengthen the Jewish people and revitalise American civic life.

It is not over-dramatic to say this is a project that is urgently needed to save the west. For the past several decades, the bedrock values of western civilisation have been under assault from the left’s “long march through the institutions”. The traditional family, the purpose of education and the very idea of the nation state based on historic western values have all been undermined, turned inside out and vilified.

At the root of this process is the belief on the left that the moral principles of the Hebrew Bible must be overthrown by secularism. Those principles which the Hebrew Bible introduced to the world include respecting the dignity of every human being and forming societies based on justice and compassion. It even introduced the revolutionary idea of a rational universe upon which western science is based and which made modernity a western concept.

The onslaught on western and Biblical culture and values has produced, in dire contrast, a culture of extreme individualism and social anarchy in which group fights group for power, man-made ideologies destroy the freedom to think and dissent and in which reason itself goes to the wall. Attacking the Biblical basis of the west is to cut off the branch on which it sits.

More chillingly still, this has all been done under the banner of “liberalism”, “tolerance” and “progressive thinking” on the basis that the Bible and its moral codes stand for the negation of liberty, conscience and rationality.

This is the kind of inversion of reality which is often called “Orwellian” and which owes its genesis to the mind-control perfected by the former Soviet Union to recalibrate the way people think and thus change society forever.

One might have thought that this war on the west by the cultural totalitarians of the left would have produced an energised and revitalised conservative resistance. On the contrary: failing to grasp the cultural revolution that has been under way, conservatives on both sides of the Atlantic have scattered instead in intellectual disarray.

Spooked by the power of the left to change the cultural weather, they have either themselves chosen to go with the flow at least to some extent (hello, Theresa May) or show no interest in battling against it. They are no longer conservatives in anything but name. They have forgotten, or never understood in the first place, quite what they need to conserve.

This has all left American Jews in particular difficulties. Unlike British Jews, most of whom vote for the political party that at least calls itself Conservative, some three quarters of American Jews vote for a Democratic party that has embraced the identity politics, grievance culture and enraged narcissism that threaten to destroy American society.

Worse, these liberal Jews either embrace or minimise the animus against Israel and open antisemitism displayed on campus by the left and by personalities embraced by the Democratic party. Worse still, they have told themselves that these universalist, secular “liberal” values are authentic Jewish values. They are in fact the very antithesis of Judaism.

Thus liberal Jews – the overwhelming majority in America – are on course to destroy themselves as a community while aiding the left in the undermining of America.

That’s how bad it is. But here’s the hopeful thing. Last year saw the JLC’s first conference on Jews and conservatism and some 300 people turned up. This year, 800 attended with a further 200 on the waiting list, some reportedly offering in desperation black market prices for a ticket.

Something out there is changing, and in the right direction. The people, the ordinary, decent people who understand and value the basic principles of western culture and want to defend them, the American Jews who realise the terrible danger to their own community and who feel a duty and responsibility to help save American civic society, all those disenfranchised, silent millions are now beginning to stir. Conservatism, even for American Jews, is an idea whose time has come.