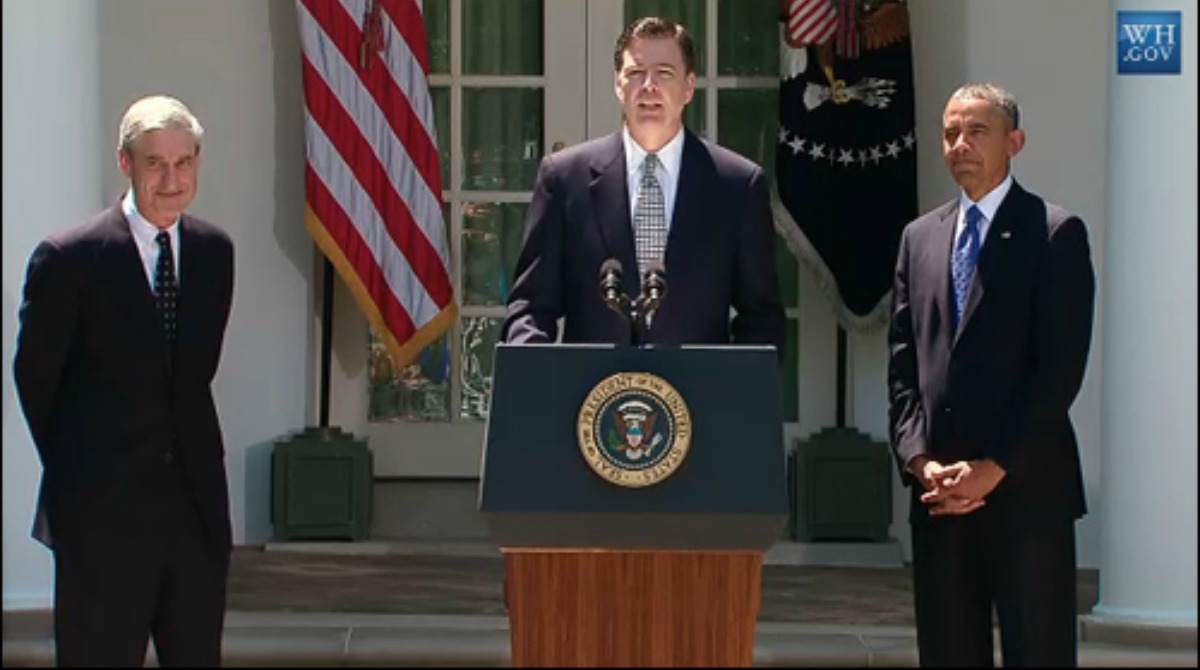 Ben Shapiro writes that CNN has published text messages between the former second-in-command in FBI counterintelligence, Peter Strzok, and his mistress and co-worker Lisa Page. Strzok was involved in the Hillary Clinton email investigation, instrumental in helping to launch the investigation into supposed collusion between Russia and the Trump campaign, and staffed on the Trump-Russia investigation itself. He was fired by special investigator Robert Mueller after these texts were uncovered.

One text dated August 15 2016 reads: “I want to believe the path you threw out for consideration in [deputy FBI director Andrew McCabe’s] office that there’s no way he gets elected — but I’m afraid we can’t take that risk. It’s like an insurance policy in the unlikely event you die before you’re 40…”

Shapiro observes: “This looks an awful lot like motivation for launching an investigation into Trump in order to sink Trump as a hedge against Trump’s victory. The FBI’s investigation into Russian governmental interference in the election began in July 2016, just weeks before Strzok’s text message. And that means that there is now more of a smoking gun of FBI corruption against Trump than there is of Trump colluding with Russia.”

“There is a senior prosecutor who sent obsequious emails to a fact witness, [Attorney General Sally Yates]… She’s a really important fact witness if you pursue the line of inquiry that my Democrat friends want to pursue. They got off of collusion and now they are on to obstruction of justice…

“And then we have a prosecutor assigned to this conflict of interest-free team that attended what he hoped to be a victory party for Sec. Clinton. We have a senior DOJ official [recently demoted associate deputy AG Bruce Ohr], with an office that used to be two doors down from yours, meeting with Fusion GPS… who was paying for Russian dirt on the very person they’re supposed to be objectively investigating. And then that same senior DOJ official that met with Fusion GPS, his wife was on the payroll of Fusion GPS.

“…The notion that three bureau agents would be conspiring or plotting on how to handle the outcome of the presidential election is the opposite of what you want in an objective, dispassionate, neutral FBI. What happens when those who were sent to cure the conflict of interest had even greater conflicts of interest than those they replace? That’s not a rhetorical question.”

Most certainly it is not. We are surely all agog to find out the answer.