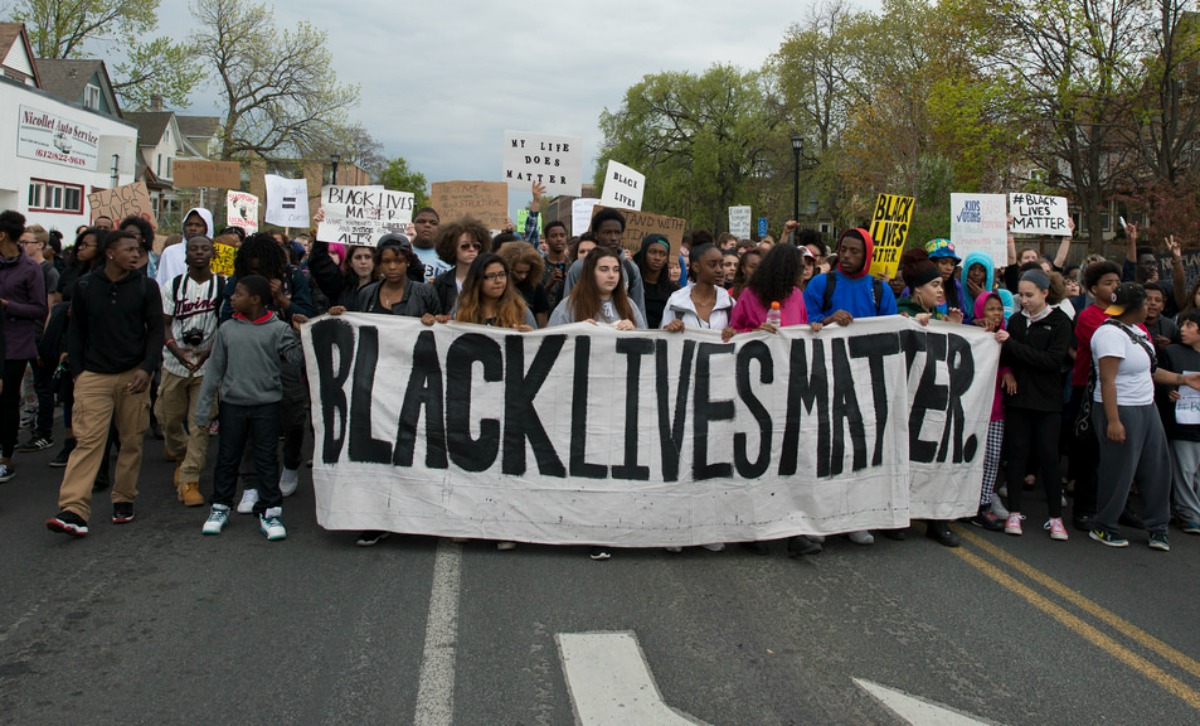 After he was first elected president Mr Obama launched Organising for America, a formal infrastructure of activism built upon his campaign’s extensive database of supporters. In his second term, this turned into Organising for Action.

In other words: agitating. This now has the potential for a permanent grassroots insurrection against the Trump administration involving many different constituencies. Who better to spearhead this in one form or another than America’s very own community organiser-in-chief, soon-to-be-ex President Obama?

My column in The Times of London (subscription only)