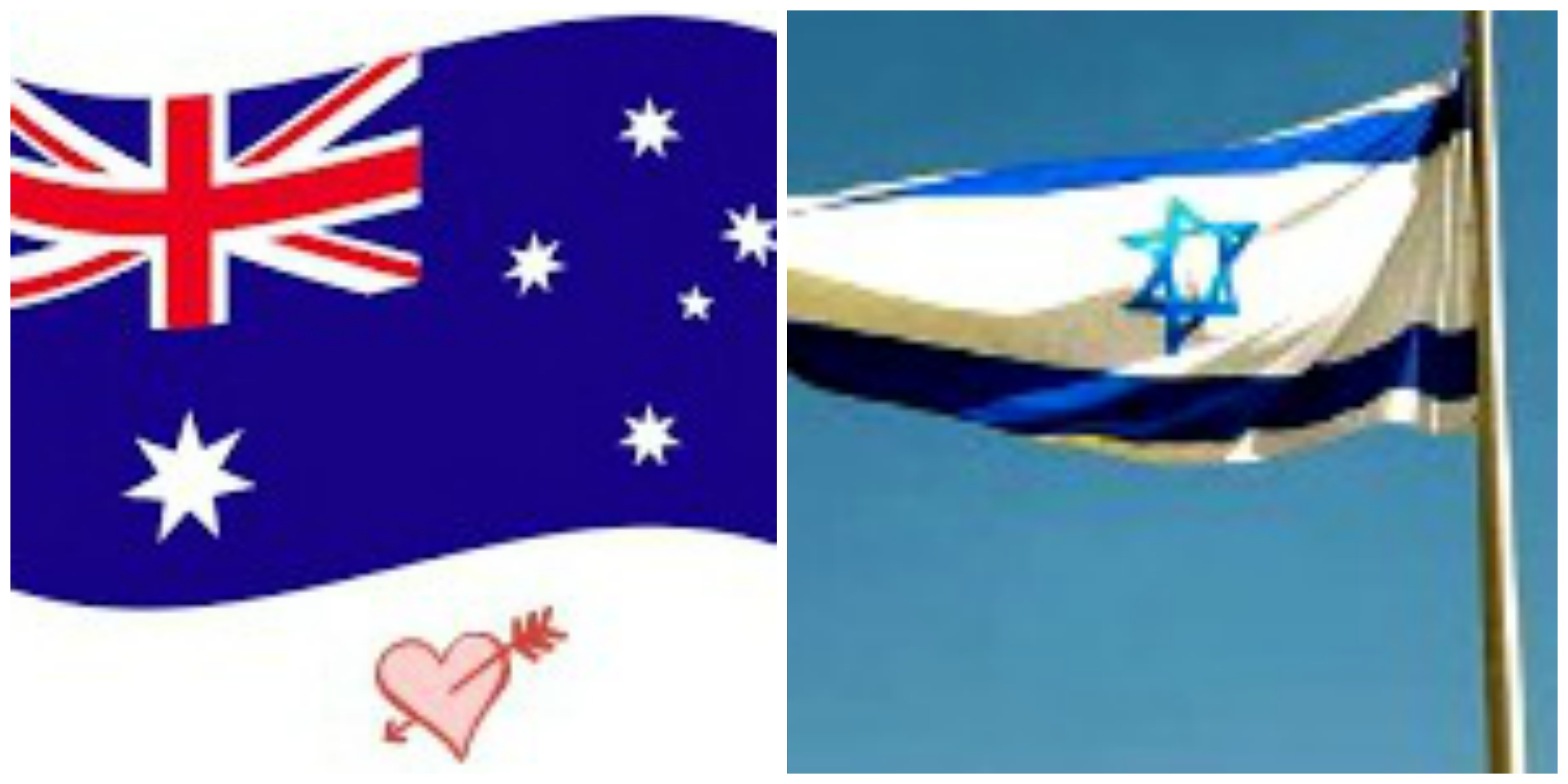 On New Year’s Eve Turnbull called the resolution “one-sided” and “deeply unsettling”, while Bishop said it was “unlikely” that Australia would have voted for it had it still been on the Security Council.

This lines up Australia with the incoming US Trump administration against the axis of infamy consisting of Obama, the British government, France and assorted Islamists and other tyrants.

In addition Tony Abbott, the man Turnbull ousted as Australia’s PM, recently reasserted his own place on the side of the angels in the Spectator where he called for Australia to suspend aid to the Palestinian Authority because “it keeps paying pensions to terrorists and their families”. He also said Australia could demonstrate “unswerving support for Israel” by joining any move by the incoming Trump administration to move its embassy from Tel Aviv to Jerusalem.

Whenever I have visited Australia, I have been struck by the absence there of any fundamental cultural hostility towards or suspicion of the Jewish people, of the kind one finds in Britain or mainland Europe.

I assume that at least part of the reason for this very welcome difference is that, unlike Britain and Europe whose particular histories are based significantly on Christianity with all its problematic attitudes towards Judaism, Australia is an overwhelmingly migrant nation with a culturally level playing-field.

I was very struck, though, by another explanation I was given on a visit down-under a few years back. At that time, I was told, Australian forces were deployed in numerous conflict spots in the region. I was unaware of many of these because globally they were of minor significance.

They were very alarming, though, to Australia. The reason I was given was something that had never previously occurred to me. Australia is an extremely large continent. Only a tiny fraction of it, however, is populated. That means most of it is potentially open to attack, for the simple reason that there is no-one there to defend the territory. Australia therefore feels itself to be vulnerable.

This makes it innately sympathetic to tiny Israel which is so terribly vulnerable to the attacks under which it has been bombarded for the past century. And it must also mean that Australia understands a point that is dismissed out of hand by those who demonise the Israelis living in the disputed territories: that in populating otherwise hostile land in such close proximity, these “settlements” are essential to help defend Israel itself against even worse attack.

Inside Australia, Malcolm Turnbull has his political difficulties. But he deserves praise for making a stand for justice and common decency over UNSC 2334 – and for pivoting Australia onto the same axis as the US as Trump turns global politics upside down.