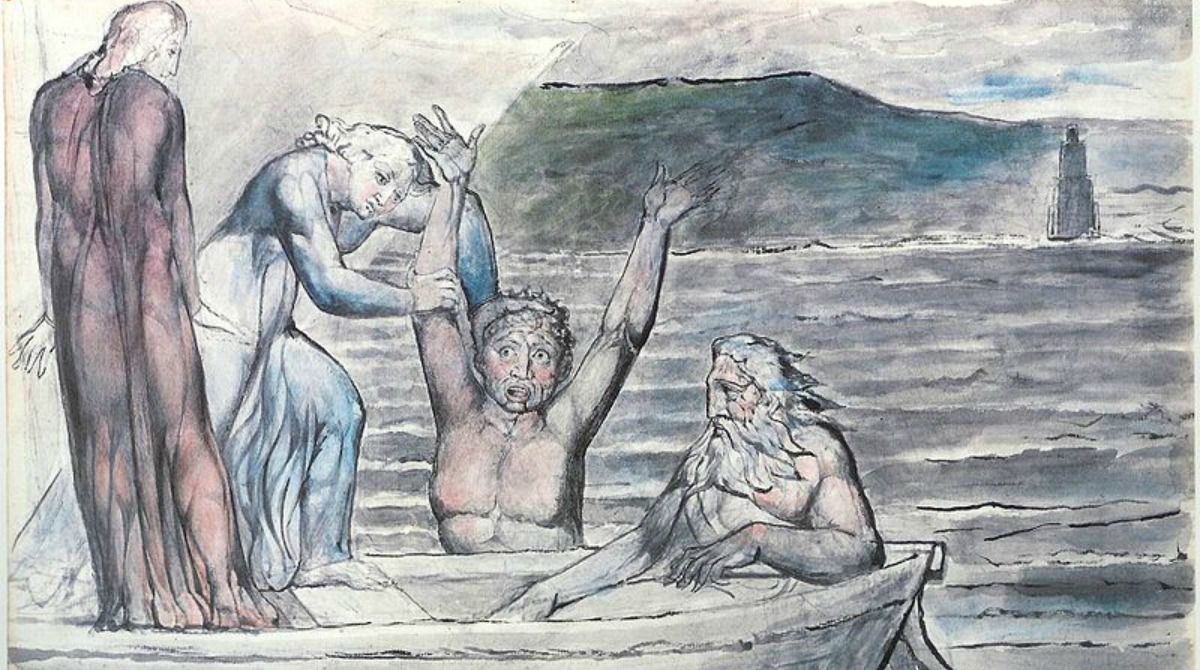 The US Tomahawk missile attack on a Syrian airfield and the reaction it provoked took the fledgling Trump presidency into new territory.

The raid provoked general amazement, since in 2013 and 2014 Donald Trump repeatedly tweeted that the US should not bomb Syria.

The US president, however, not infrequently reverses himself. What was different this time was the reaction. For once, the division over the Syria missile attack did not lie between pro- and anti-Trumpers.

Those delighted by it were ideological interventionists on both Left and Right, as well as those who merely felt “something must be done” to stop Syria’s President Assad in the slaughter of his people.

What now lies exposed is something that hasn’t been adequately acknowledged ever since the fall of Saddam Hussein. The Iraq war that brought that about, not to mention its botched and bloody aftermath, forged an unholy alliance of isolationism on both Left and Right.

The Left opposed the Iraq war as another example of the colonialist oppression of third world people, a historic crime which should also prevent the West from ever intervening anywhere else in the Arab or Muslim world.

The isolationist Right opposed it because they believed the West would always drown in the Arab and Muslim quagmire, and that America should never intervene anywhere in the world unless it was directly attacked.

Ranged against this axis of appeasement was a parallel alliance between liberal interventionists on the Left, who believed it was a moral duty to remove tyrants who cruelly oppressed their own people, and the neoconservative Right, who thought replacing tyrants with democracy would make the West safe from terrorism promoted by rogue states like Saddam’s Iraq.

While this alliance watched its complementary positions collapse into Iraqi chaos, both the anti-colonialist Left and isolationist Right had reached the same conclusion that military action by the West never solves anything. The result has been widespread paralysis over defending the free world.

Hard-core Trumpists are isolationists. Trump campaigned on an isolationist platform. That’s why his most fervent supporters are apoplectic over the Syria raid and are pronouncing funeral obsequies over Trumpism.

On the other side, however, the Syria raid is a welcome sign that Trump is discovering the flaw in isolationism: that it leaves America exposed to threats from anti-West fanatics with chemical weapons. Far from America First, it leaves America last.

Indeed, after the grievous undermining of US power by the Obama presidency, the raid was a necessary shot across the bows to all who threaten the West.

However, it raises more questions than it answers. What will President Trump do if Assad continues to use chemical weapons? And if the US now wants Assad out, whom would it support in his place?

There are no good options for Syria, only a choice of evils: between the barbaric Assad and the equally barbaric Islamic jihadis.

The danger to the West posed by Syria might be minimized, though, by dismembering it into separate enclaves. Most crucial of all is to understand that the real issue is the importance of Syria to Iran.

Assad is Iran’s puppet because Syria is vital to Iran’s strategy of regional domination. It is crucial to stop that strategy in its tracks.

Obama refused to confront Assad in order to safeguard his Iran nuclear deal – a deal which gave Iran unbridled power. Neutralizing Assad will help weaken Iran and undermine its genocidal jihadi ambitions. To that end, the goal of America’s power play with Russia should be to separate Russia from Iran.

These are complexities and dilemmas that would tax the greatest of statesmen. So will Trump get this right?

Too much is still in flux for this question to be answered. Not least, a great and destabilizing fault line on the Right runs through the Trump administration.

Officials like Defense Secretary Jim Mattis and National Security Adviser H.R. McMaster are from the school of pragmatic realism. This views politics through the prism of state power and underplays the titanic civilizational issues now pitted against each other.

Which is why such figures tend not to understand the particular threat posed by Islamic religious fanaticism. It is also why they fail to grasp that the Middle East impasse is not a dispute over land boundaries between Israelis and Palestinians but an Islamic war of extermination against the Jewish homeland.

Trump’s great strength is that he is not an ideologue. The downside, however, is that he is therefore not governed by a strong, coherent view of the world. So he tends to be blown hither and yon by those who do have a strong worldview, depending upon who impresses him at any one moment.

Reportedly he has become exasperated by the vicious turf wars within his administration. As a result, it’s being said that his strategic genius Steve Bannon, who is driven by his own perception of the West’s suicidal civilizational decline, has lost out.

Those who believe Bannon is the ideologue driving America into disaster will sigh with relief that Trump appears to be reverting to traditional type. Those who think pragmatic realpolitik was previously leading America off the civilizational precipice will be aghast.

This presidency is a work in progress. Donald Trump is on a steep learning curve. Whether he will learn the correct lessons is something on which we must all still hold our breath.