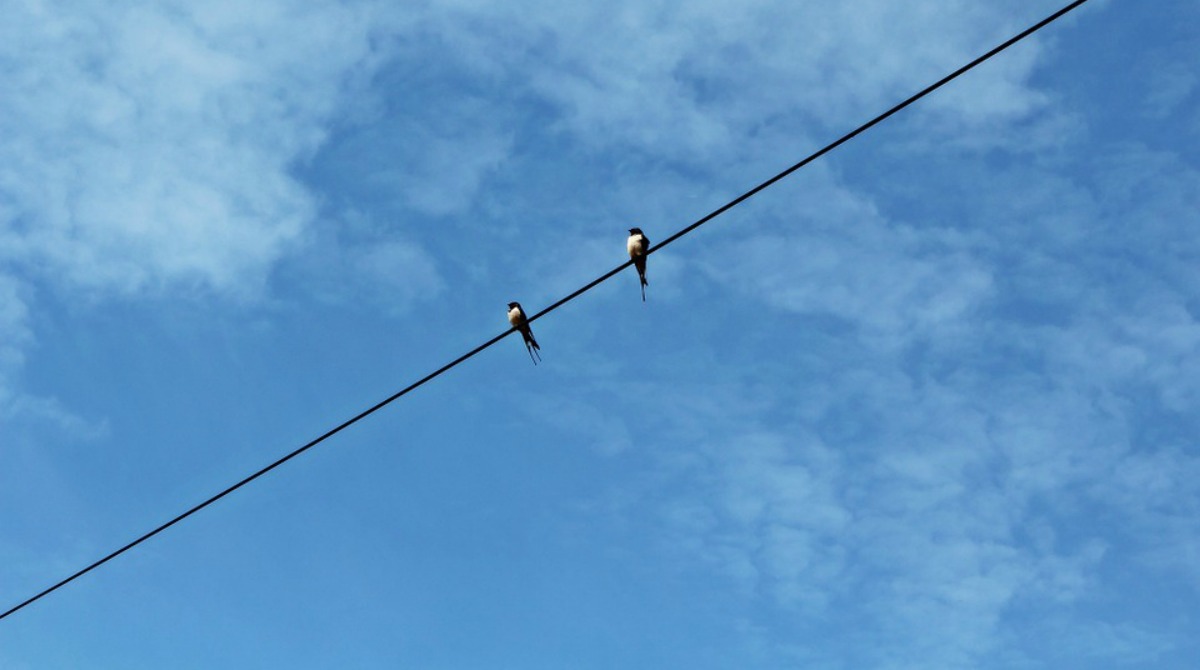 Two swallows don’t make a summer, and two military attacks in the space of a few days don’t mean a flip-flop in strategy.

After his missile attack on a Syrian air base, President Trump ordered an attack on an Isis recruitment complex in Afghanistan using the Massive Ordnance Air Blast – known colloquially (and inevitably) as the Mother of All Bombs – to obliterate an estimated 36 jihadis and destroy their underground base.

As I wrote in my Jerusalem Post column today, both the President’s enemies and his supporters greeted the Syria raid as a dramatic change in Trump’s approach to foreign wars. With the Afghanistan strike, however, we can now begin to see his strategy in clearer focus. It’s certainly a major change, but not the abandonment of Trumpism that many have assumed.

The Syria raid reversed Trump’s previous frequently stated opposition to any bombing of Syria by the Obama administration. But the furious claim of his hard-core, isolationist supporters that he thus betrayed his own isolationist platform shows a misunderstanding of what he had actually meant.

What he was clearly against, and promised never to undertake, was meddling in other countries’ civil wars or attempting any democratic nation-building in the Arab and Muslim world, associated most notably with the botched aftermath of the war in Iraq. He did not say he would never take military action to defend America. On the contrary, he promised to “bomb the shit” out of Isis and “unite the civilised world against radical Islamic terrorism, which we will eradicate completely from the face of the earth”.

He said throughout that he stood for putting America’s interests first. That merely meant not engaging in military campaigns abroad in which America’s own security was not an issue.

Personally I would argue that America did indeed have a security issue in Iraq, but let’s put that to one side. Where America’s defence was required, said the President in his inauguration speech, “from this moment on… America will start winning again, winning like never before.”

What was missed by virtually everyone was that Trump was not an isolationist. He was instead a nationalist – otherwise known as a patriot.

This week’s raids on Syria and on Isis in Afghanistan have been framed by the media as Trump swinging wildly from isolationism to hyper-interventionism. Not so.

The point about the Syria raid which has barely been mentioned (but was pointed out here by America’s former ambassador to the UN, John Bolton) is that Syria was in violation of the Chemical Weapons Convention – to which Russia and Iran along with the US, UK and others are also signatories, as well as being members of the Organisation for the Prohibition of Chemical Weapons (OPCW).

Any violation of an international agreement designed to eliminate chemical weapons directly threatens anyone targeted by state or other actors who may ever get their hands on such weapons. America, along with everyone else, is therefore threatened by Syria’s use of chemical weapons. Russia, however, vetoed America’s attempt to bring this violation to the UN Security Council. By striking the Syrian air base, Trump was not only defending American interests but also upholding international order.

The Afghan raid, however, reveals a subtle, though no less important, shift in US strategy. As Kori Schake reported here the MOAB, which can penetrate relatively shallow tunnel complexes, was tailored to a particular mission: to kill Isis fighters while they were still training and organising and before they deployed to an area of operations.

That targeted the sanctuary that Isis have secured in the Afghan badlands. And that directly challenges the west’s strategy of encouraging nation-building based on independence in Afghanistan.

As Schake comments, this suggests a change from counter-insurgency to counter-terror: “ceasing to help the Afghan government to secure its territory and improve its governance and instead using military force to reach in and attack suspect activity.”

The change, in other words, is from helping build a new future for Afghanistan to putting military might behind counter-terrorism abroad. It is designed to stop Isis attacks against the US. It puts American interests first.

The benefits of this extend far beyond damaging the capacity of Isis to carry out more attacks. It also sends a crucial signal to Iran, North Korea, Russia, China and anyone else who may want to attack America that, after years of supine surrender by the Obama administration to the enemies of the free world, the US will now actively defend itself once again – and will furthermore hit such aggressors harder than they can ever hit America.

This is neither liberal interventionism nor pull-up-the-drawbridge isolationism. It is the necessary defence of the national interest by military means where that is required to preserve life and liberty. The willed erosion of that fundamental doctrine of national survival has empowered the enemies of the free world to run rampant during the past decade.

This was the week in which that lethal erosion was ended.