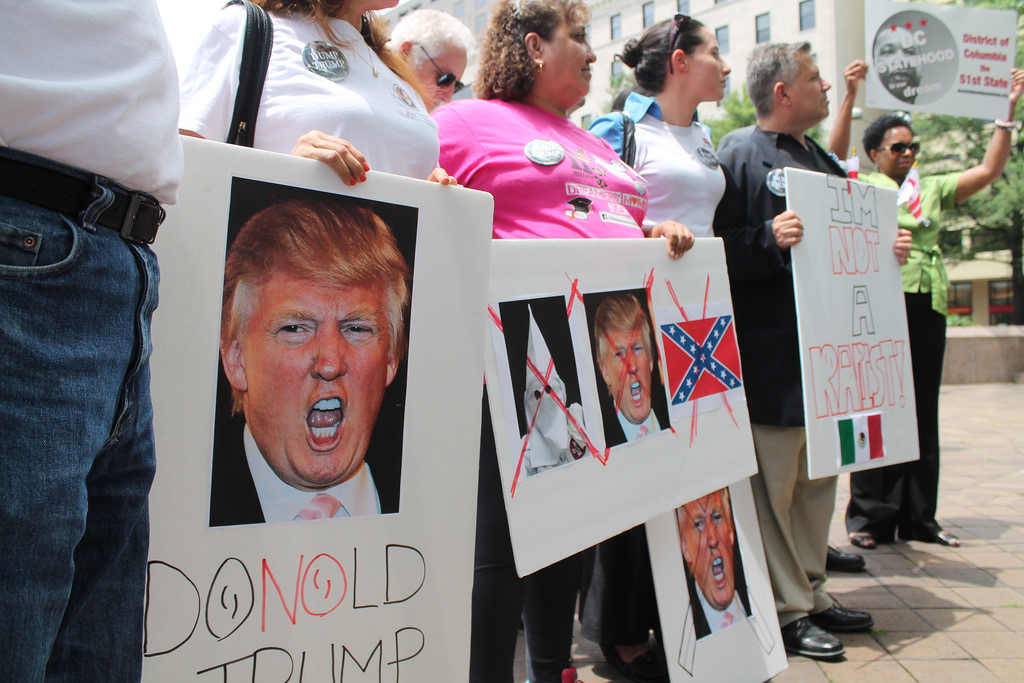 If any evidence were needed of why Donald Trump won the White House, it’s on display in the reaction to his election. American college students have demanded classes be cancelled so they can cry over the threat Trump apparently poses to their “sanity and well-being”. This is the same student body that regularly mounts threatening protests against anyone who dares contradict progressive pieties.

Liberal writers have conjured up an existential apocalypse. In The New York Times, Thomas Friedman declared he was “in anguish” and “felt homeless in America”. Leon Wieseltier of the Brookings Institution denounced the politics of “resentment” and then urged anti-Trumpers to stay angry and divided.

Trump’s victory, it is claimed, will promote hatred, racial violence and an end to democracy. Yet the…