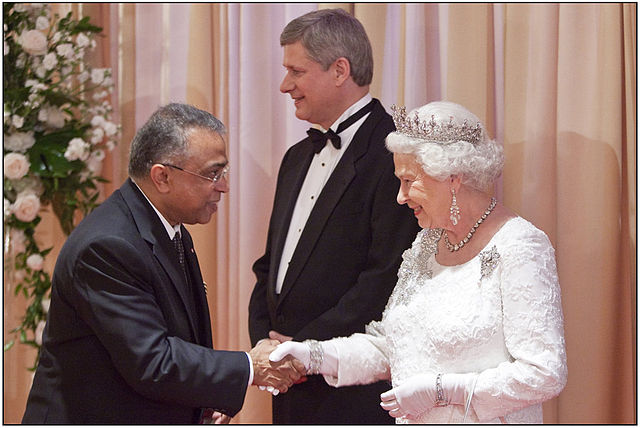 A sly joke that did the rounds during America’s traumatic presidential election campaign featured the Queen saying to the American people: “Having second thoughts?”

The suggestion that America may have lost something of immeasurable worth when it declared independence from Britain in 1776 is, however, not altogether a joke.

The British monarchy is probably the most well-known and yet the least understood institution in the world. That’s why The Crown, the drama series on Netflix, is so remarkable.

It’s not just that it is a magnificent production that pays the closest possible attention to detail. It’s not even the outstanding acting.

It’s rather that, most unexpectedly in this age of sneering secular utilitarianism, the series pivots around the key but largely disregarded point of the…