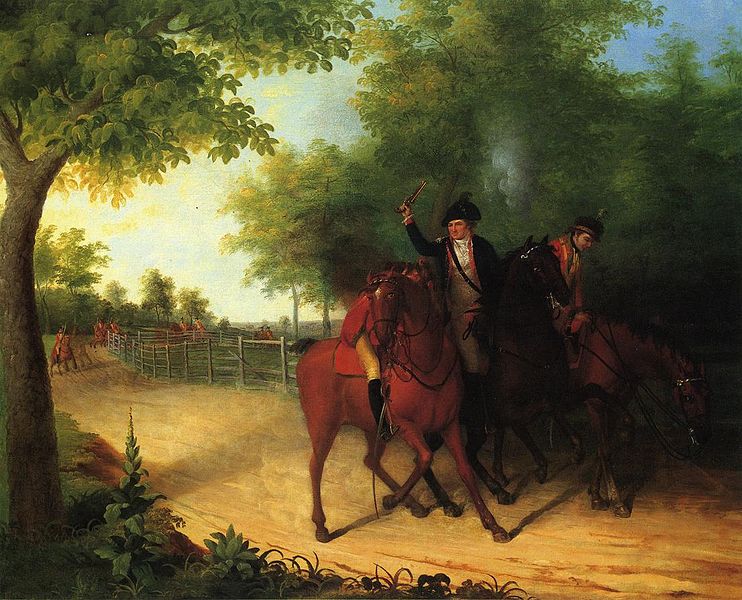 Go onto the offensive, Victor Davis Hanson urges the Republicans.

He writes: “For eight months, progressives have swarmed the media and our politics with false charges of Russian collusion, aimed at delegitimizing both a president and his conservative agenda.

“In a logical world in which Republicans enjoy monopolies on political power, they would have dispensed with the progressive strategy of emasculating the Trump administration through endlessly hyped fake news accounts of quid pro quo Russia-Trump subversion. And they would have done so by themselves taking the offensive.

“Endlessly refuting each week’s new progressive charges—no, Donald Trump did not watch sick sex acts with prostitutes in Moscow; no, Donald Trump did not send his lawyer to Eastern Europe to rig the election; no, three swing states did not have their voting machines rigged; no, the electors will not betray their constitutional responsibilities; no, Trump is not going to be removed through impeachment, the 25th Amendment, or the Emoluments Clause—achieves nothing but to undermine public confidence in the conservative effort to undo the Obama agenda.

“The salvation of both the Trump Administration and the Republican congressional fate in the 2018 elections is to reestablish political deterrence—accomplished by going on a full-fledged offensive against real, not merely perceived or alleged, political scandals. Only that way will the accusers feel the predicament of the accused, especially as there is real merit to Democratic liability in a way that charges of Trump collusion have largely proved a political fraud. Only when deterrence is achieved, will the Democrats be forced to concentrate on agendas, issues, laws, and messages, not on ambushing the president.”

Quite right. And with alleged Russian collusion with anti-fracking campaigns, unlawful surveilling, unmasking and leaking by key members of Obama administration, the Clintons’ own lucrative connections with Russian interests, possible obstruction of justice by Obama’s Attorney General Loretta lynch and the Awan scandal engulfing former DNC chairman Debbie Wasserman-Schultz, there’s certainly enough on which to hold the Democrats’ feet to the fire.

Where they should be.