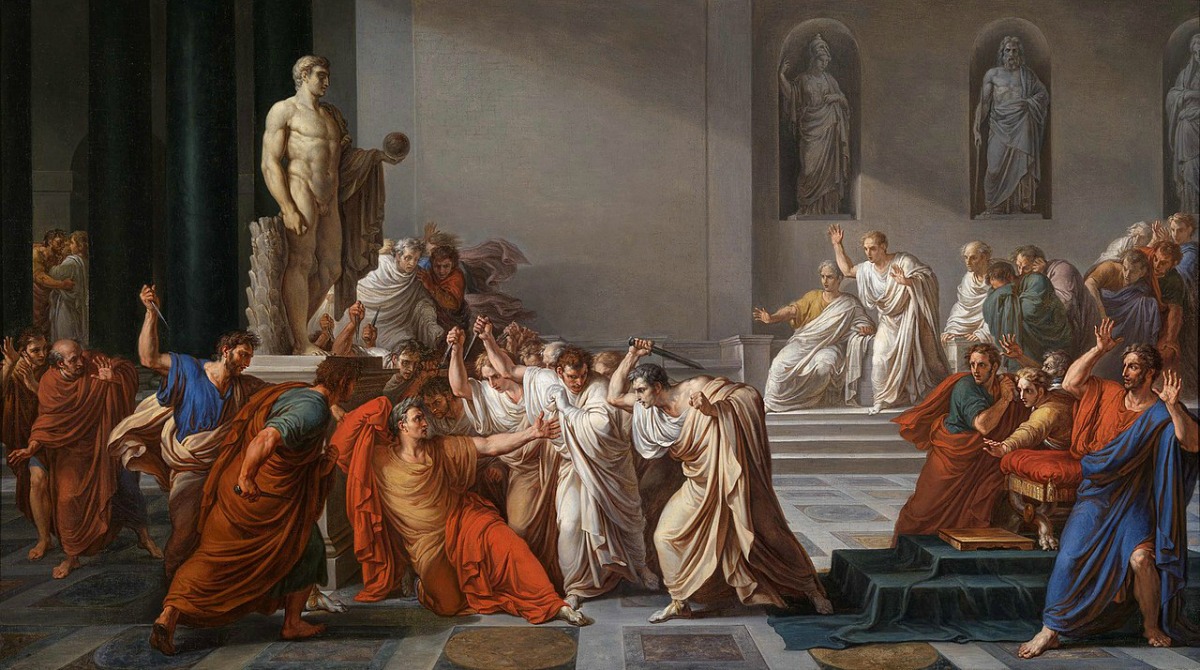 Special Counsel Robert Mueller’s squad inquiring into allegations of collusion between Team Trump and President Putin’s Russia broke into the home of Trump’s former campaign manager Paul Manafort in the middle of the night, drew their guns on Manafort and his wife, carted out boxes of stuff and took out Manafort himself in handcuffs and pyjamas, telling him to expect an indictment.

If prosecuting authorities uncover evidence to support a prosecution, they charge someone. They don’t tell that individual to expect a charge about some unspecified offence at some unspecified future date unless they are putting the metaphorical screws on him. Nor do they physically strong-arm him as though he were a dangerous mobster especially if – as in the case of Manafort – he was already cooperating with Congressional investigators and had made 300 pages of documents available to them.

Manafort may have unsavoury business associations – as former prosecutor Andrew McCarthy puts it, he is “tight with Kremlin cronies, and his roster of lobbying clients includes a rogues’ gallery of human-rights abusers and corruptocrats”. But so far there has been no evidence at all to connect him to unconstitutional dealings with the Russians.

Manafort hasn’t been arrested. Nor has Mueller’s inquiry uncovered a shred of evidence to connect Donald Trump or anyone else in his team to such unconstitutional dealings. So why does Mueller need no fewer than 17 publicly-funded prosecutors – “five times the number of lawyers the Justice Department customarily assigns to crimes of the century” – on his squad?

This whole Mueller inquiry reeks of a gross abuse of process – and a rolling coup against a sitting president.

Four weeks ago, the House Intelligence Committee issued a subpoena to the FBI and Department of Justice to extract from them various documents including all internal FBI reports relating to the salacious dossier of lurid accusations abut Trump’s behaviour in Russia. This dossier was compiled by a former British spy, Christopher Steele, who was commissioned by the opposition research firm, Fusion GPS, which is thought to have been paid for the work by wealthy supporters of Hillary Clinton.

The original deadline for producing these documents was September 1. The deadline has been extended twice and yet the FBI has still not responded. Congress is thus being obstructed in its constitutional duty by the FBI.

Even the rabidly anti-Trump CNN has now been raising eyebrows about the treatment of Paul Manafort. For it would appear that, whatever crimes or misdemeanours he may have committed – about which we have still seen no evidence – it’s some of the people investigating him who seem to have broken the law.

As CNN has reported: “US investigators wiretapped former Trump campaign chairman Paul Manafort under secret court orders before and after the election. The government snooping continued into early this year, including a period when Manafort was known to talk to President Donald Trump.”

Manafort first came under FBI scrutiny in 2014 for work with consulting firms doing business with Ukraine. According to CNN’s unnamed sources, this surveillance was discontinued last year for lack of evidence. The FBI then restarted it after obtaining a new FISA (Foreign Intelligence Surveillance Act) warrant that extended at least into early this year.

As CNN reported: “Such warrants require the approval of top Justice Department and FBI officials, and the FBI must provide the court with information showing suspicion that the subject of the warrant may be acting as an agent of a foreign power”.

So this was done with the full connivance of the Obama administration. Yet the suspicion is that that such “evidence” of collusion with Russia was invented to mask the real agenda of such surveillance – to destroy Trump’s campaign.

Last year, Justice Department prosecutors concluded that there wasn’t enough evidence to bring charges against Manafort or any of the other US subjects in the probe.

In August 2016, Manafort was ousted from the Trump campaign. By then, the FBI is said to have noticed a series of odd connections between Trump associates and Russia. The CIA also believed Putin had ordered his intelligence services to conduct a broad operation to meddle with the US presidential election.

The FBI surveillance teams, under a new FISA warrant, began monitoring Manafort again. Yet although two attempts were made in the summer of 2016 to obtain such a warrant, both of them were rejected; which suggests there was no credible evidence of collusion with Russia to support them. The FISA warrant was issued only after the third try.

So what swung it then? In American Thinker Clarice Feldman suggests “it was the phoney Steele dossier” – which “credible reports indicate was partially financed” by the FBI under James Comey.

Others, too, suspect that the Steele dossier was used to obtain that FISA warrant. Observed the Wall Street Journal: “The FISA court sets a high bar for warrants on US citizens, and presumably even higher for wiretapping a presidential campaign. Did Mr Comey’s FBI marshal the Steele dossier to persuade the court?

“While Mr Manafort resigned from the campaign in August, he continued to speak with Candidate Trump. It is thus highly likely that the FBI was listening to the political and election-related conversations of a leading contender for the White House. That’s extraordinary — and worrisome.

“Mr Comey told Congress in late March that he ‘had no information that supports those [Trump] tweets.’ Former Director of National Intelligence James Clapper was even more specific that ‘there was no such wiretap activity mounted against the President-elect at the time, or as a candidate, or against his campaign.’ He denied that any such FISA order existed. Were they lying?”

The True Pundit website goes further. It claims there was a plot by six US agencies to secure back-door, illegal wiretaps of President Trump’s associates; and that they created a stealth task force, spearhead by the CIA’s director John Brennan, to run domestic surveillance on Trump associates and possibly Trump himself.

More sensationally still, it claims that to feign ignorance and seemingly operate within US laws the agencies farmed out the wiretapping of Trump associates to the British spy agency GCHQ (as Trump himself claimed, to universal derision).

“The decision to insert GCHQ as a back door to eavesdrop was sparked by the denial of two FISA Court warrant applications filed by the FBI to seek wiretaps of Trump associates. GCHQ did not work from London or the UK. In fact the spy agency worked from NSA’s headquarters in Fort Meade, MD with direct NSA supervision and guidance to conduct sweeping surveillance on Trump associates.”

Is all or any of this true? We don’t know. But just imagine if the political boot were on the other foot, with such claims being made about a rolling Republican-backed coup against a Democrat President. This would be dominating the mainstream media every day. People would be going nuts about the abuse of democracy, fascist juntas and all the rest of it. Yet other than CNN recently wrinkling its fastidious nostril and some increasing alarm in the WSJ, there’s been virtual silence.

In a very sharp piece for FrontPage.com Daniel Greenfield says what needs to be said: that if you join up the dots, you can spot a pattern of surveillance by the Obama administration designed not to expose wrongdoing but to bring down the opposition. The surveillance was itself a crime. And yet it was committed over and over again. Greenfield writes:

“The left’s gamble was that the Mueller investigation or some other illegitimate spawn of the Obama eavesdropping would produce an indictment and then the procedural questions wouldn’t matter.

“It’s the dirty cop using illegal eavesdropping to generate leads for a ‘clean’ case against his target while betting that no one will look too closely or care how the case was generated. If one of the Mueller targets is intimidated into making a deal, the question of how the case was generated won’t matter. Mueller will have a cooperative witness. And the Democrats can begin their coup in earnest.

“… That’s the race against the clock that is happening right now. Either the investigation gets results. Or its perpetrators are left hanging in the wind…Once Obama and his allies launched their domestic surveillance operation, they crossed the Rubicon. And there was no way back. They had to destroy President Trump or risk going to jail.

“The left is sitting on the biggest crime committed by a sitting president. The only way to cover it up is to destroy his Republican successor. A turning point in history is here. If Obama goes down, the left will go down with him. If his coup succeeds, then America ends.”

Certainly looks that way, doesn’t it? As I have been saying – both about the rolling coup and its consequences for America – from the start.