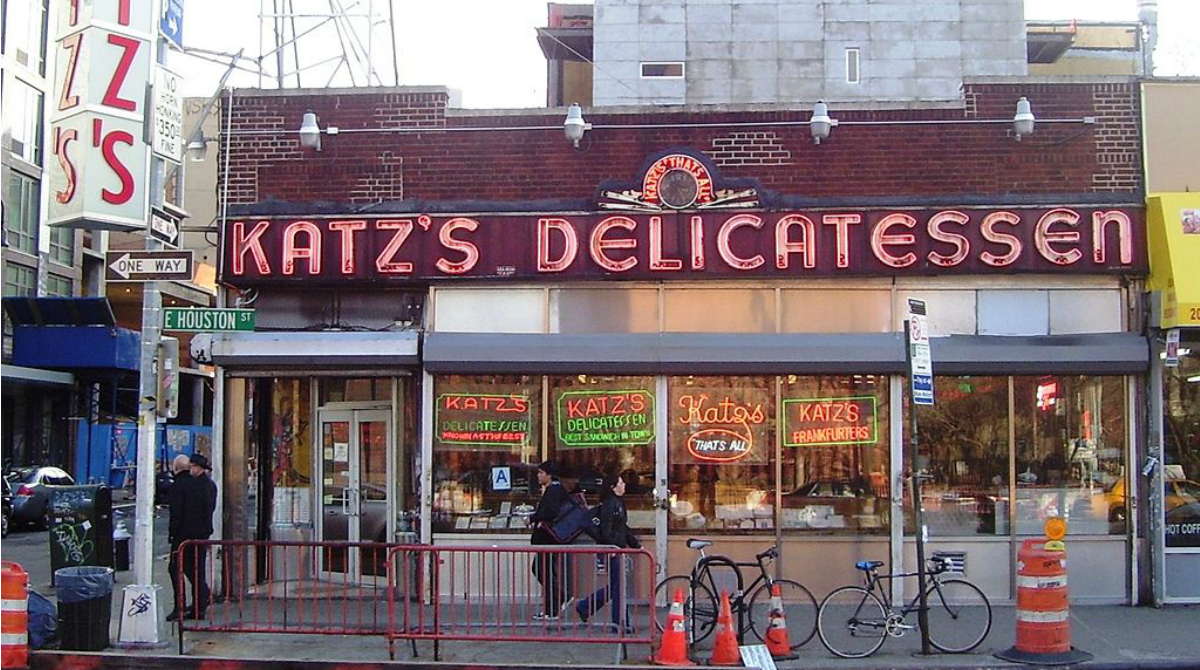 I have often written about the current dismaying trajectory of the American Jewish community. With some three quarters of them identifying with the universalist, left-wing mindset, both in religious and secular life, they are positioning themselves on the wrong side of the war of civilisation being waged against the west from within while their children are progressing from indifference towards Israel to outright hostility. So much is the common source of much anguished discussion amongst those who care about this decline.

An astute and moving article in The American Spectator takes this one stage further. Dov Fischer, an adjunct professor of law and American orthodox rabbi, writes that a huge change is under way amongst American Jews analagous to the way the southern Democrats turned into Republican voters. It took them a century but, eventually repelled by the Democratic party, they did it.

Fischer writes of his deep frustration that the stereotype of the liberal American Jew has made people like himself all but invisible: Torah-true Jews who are staunch Republicans. His frustration is all the greater because of the profound transformation he sees under way in the US Jewish community. He writes:

We are socially conservative and economically capitalist because we take the Torah laws seriously. We give charity without the Government teaching us about morality because we are commanded to give. Contrary to stereotypes, we are brutally honest in business at great personal economic loss. We set aside a tenth of our earnings for charity. Our marriages are heterosexual. And several of us Orthodox rabbis even file amicus curiae briefs in the United States Supreme Court supporting religious positions taken by groups like the Little Sisters of the Poor.

This matters for American conservatives of all religions, ethnicities, races, and nationalities because, with non-Orthodox Jews reflecting the surrounding American culture of delaying marriage (if they marry at all) until very late into their mid- and later thirties, then having no children or perhaps merely one, most typically marrying non-Jews, and not rearing that child with Torah values, the only Jewish demographic who are growing in the United States are Orthodox Jews. We marry earlier, have more children than our replacement rate, and imbue our children with our Torah values. As a result, the groundbreaking Pew survey of American Jews found four years ago that, in a few short decades, Orthodox Jews will comprise the majority of Jews in New York. Beyond even that, “There is a trend afoot, and in the next big population survey like this, we will see the beginning of a switch, whereby Orthodox Jews will eventually likely be the majority of American Jews,” according to Prof. Sarah Bunin Benor of the Hebrew Union College-Jewish Institute of Religion, a non-Orthodox seminary.

And this is why it is so painful today for contemporary American Orthodox Jews to read daily media reports that typically ignore us, in an attempt to paint almost all Jews as liberal… Our organizations never get quoted. Our public affairs policy positions never get reported. Thus, for example, when an agglomeration of the most liberal left rabbis — the non-Orthodox rabbis — announce that they will not participate in a phone call with the President of the United States, the media splash the news. But why is “Dog Bites Man” news? These are the same Democrat liberal rabbis who fell over themselves to hail Obama, even as Obama allowed the United Nations to proclaim that Jews have no historical bond to any part of Jerusalem, even as Obama brushed off an anti-Jewish Radical Islamist terror attack at a kosher grocery in France as a case of “random violence,” even as Obama proceeded with the Iran deal. The bigger news story that the media fail to report is that the 1,000 members of the Orthodox Rabbinical Council of America did not join in the boycott announcement. Nor did the Agudath Israel of America. Nor did the rabbinical body of the 140-synagogue National Council of Young Israel. Nor did the Union of Orthodox Jewish Congregations of America, comprised of some 1,000 affiliated synagogues. Nor did the 200-plus rabbis of the Coalition for Jewish Values. The media blacked out the news that the majority of all seminary-ordained rabbis in the United States are Orthodox and that they gladly would participate in a phone call with the President of the United States.

In the same way, several Jewish organizations that historically were associated with protecting Jewish rights in the past have been taken over by the Democrats, converting them into de facto arms of the Left. The Anti-Defamation League, for example, now is run by a former Obama staffer, and he has turned ADL into a virtual Democrat mouthpiece. Similarly, an organization bearing the name of the precious youthful innocent Holocaust victim and heroine, Anne Frank, now is run by a former New Jersey Gay Marriage activist, an extreme leftist, and he now leverages the Anne Frank name to attack conservatives and Republicans, and runs around to media all-too-willing to give him a megaphone, calling exceptional conservative allies of the Jewish community and of Israel “anti-Semites.”