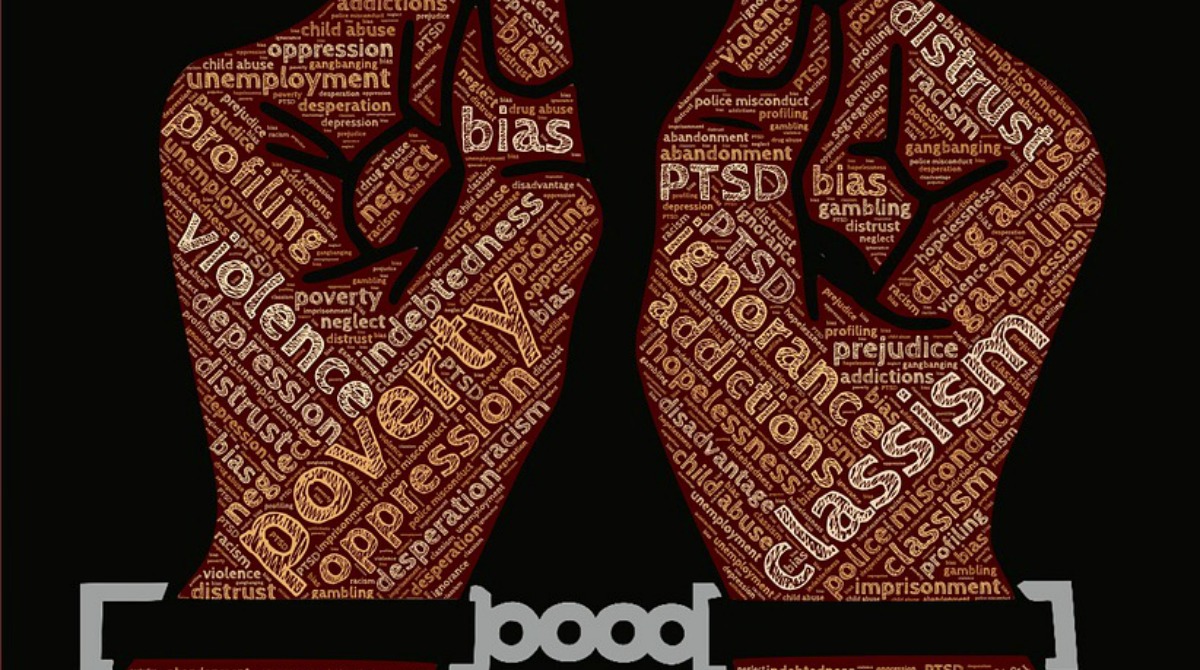 One of the key dividing lines in political debate is whether people are largely helpless victims of circumstance or responsible for their own fate.

The Labour MP David Lammy seems well aware of the trap of elevating the former belief into an irresponsible dogma. Nevertheless, he appears to have fallen into it in his report on the over-representation of black, Asian and minority ethnic people in the criminal justice system in England and Wales.

Lammy’s report acknowledges the part played in this by personal circumstances. He still concludes, however, that the system is racially prejudiced, even though his own report fails to provide any evidence to back this up.