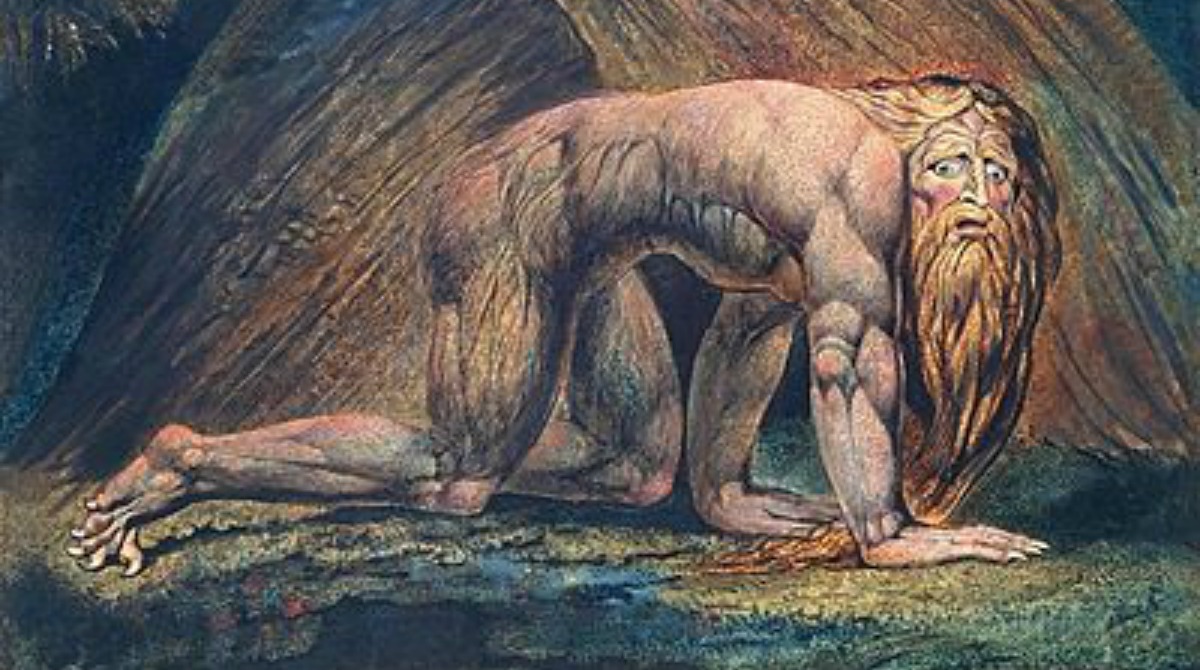 President Donald Trump continues to be the focus of confusion and division, not least within the Jewish world.

At first he was hailed as massively pro-Israel. He said he was opposed to the Iran deal and Israel’s treatment by the UN, promised to move the US Embassy to Jerusalem and appointed as US ambassador a bullish supporter of the settlers. Jews on the Right were thrilled, Jews on the Left were dismayed.

But then he invited Mahmoud Abbas to the White House and sent his envoy Jason Greenblatt to make nice with him in Ramallah, asked Benjamin Netanyahu to hold back on settlement building and back-pedaled on moving the embassy. Jews on the Right are now dismayed, Jews on the Left are thrilled.

Everyone should calm down and stop jumping to conclusions with every phone call, visit or remark. We don’t know if Trump is proceeding toward yet another Middle East foreign policy car crash or a genius deal.

A much bigger picture may be in play, involving unprecedented opportunities arising from the political earthquake going on in the Arab world over the threat from Iran. This picture may not become clear for some time, and the signals along the way may be opaque or even deliberately confusing.

There are deeper worries about Trump, though, within the Jewish world. Across the political spectrum Jews are fretting that either he himself harbors anti-Jewish feelings or at the very least has empowered those who have them.

The examples supposedly backing up this preposterous claim, however, don’t stack up at all.

Take the notorious omission of Jewish victims from the White House statement marking Holocaust Remembrance Day. Officials were further excoriated when they said this was deliberate because they wanted to be “inclusive” of all who suffered under the Nazis. It was also reported that team Trump had stripped all references to Jews from an initial State Department draft.

Omitting Jews from the Holocaust statement was indeed wrong. But there’s a widespread liberal approach which similarly downplays Jewish victimization in the Holocaust in order to be “inclusive.”

Indeed Hillary Clinton, when secretary of state, issued a statement on Holocaust Remembrance Day 2013 which made no mention whatever of Jews or antisemitism.

What’s more, a White House official said the Trump team hadn’t even seen the State draft before publishing its own.

Further proof of Trump’s anti-Jewish mindset was supposedly provided by his reported speculation, when asked about the wave of bomb threats to US Jewish centers, that rather than assuming all these to be antisemitic incidents “sometimes it’s the reverse, to make people – or to make others – look bad.”

Cue hysteria over “reverse,” by which he was said to mean Jews themselves had invented these threats in line with the classic antisemitic trope that the Jews fabricate attacks on themselves to manipulate public sympathy.

Seldom has one word been invested with so much inappropriate significance. For sure, Trump hardly helps himself. He speaks loosely and inaccurately. He thinks (and tweets) from his gut. He appears emotional, self-absorbed and impulsive. He shoots his mouth off over something he’s seen or heard on TV or talk radio which as often as not turns out to be false. All this is alarming and indefensible.

It was, however, clear from the context that by “reverse” he was suggesting these might be “false flag” attacks by unspecified enemies carried out to damage him. Rightly or wrongly, Trump believes his enemies mounted such attacks at his rallies to smear him with the taint of violence. That, not an anti-Jewish canard, was obviously what was in his mind.

Many, though, just won’t accept this. Their view of the president has been indelibly framed by the onslaught of distortion, fabrication, selective reporting, double standards, wrenching out of context and character assassination by association hurled against him by the mainstream media.

In part, the latter comes from an aesthetic distaste for Trump’s crude and boorish public persona. More seriously, it reflects concern about his apparently tenuous relationship with the truth.

At a deeper level still, it also surely reflects the profound fissure within conservatism itself. For decades, progressives have rejected Western national identity and values as a form of white racism and cultural oppression.

Many conservatives bought into much of this onslaught, usually without realizing it.

That’s why millions in the West have felt so disenfranchised; and why conservatives no less than liberals were so astonished by both Brexit and the rise of Donald Trump. Both these phenomena expressed the urgent wish of the people to defend the identity, culture and democratic accountability of Western nations against the attempt to destroy them.

Yet this reasonable, even admirable impulse has been vilified as racism not just by the Left but also by mainstream conservatives – amongst whom are many anti- Trump Jews. That’s why Trump’s philosopher-strategist Steve Bannon, who is driven by the desire to restore Western national identity based on Judeo-Christian values, has been smeared and defamed as a “white nationalist.”

Yet it’s also why ultimately Donald Trump, despite his manifold flaws, is a true ally of the Jewish people. It’s a great pity so many Jews don’t see it.