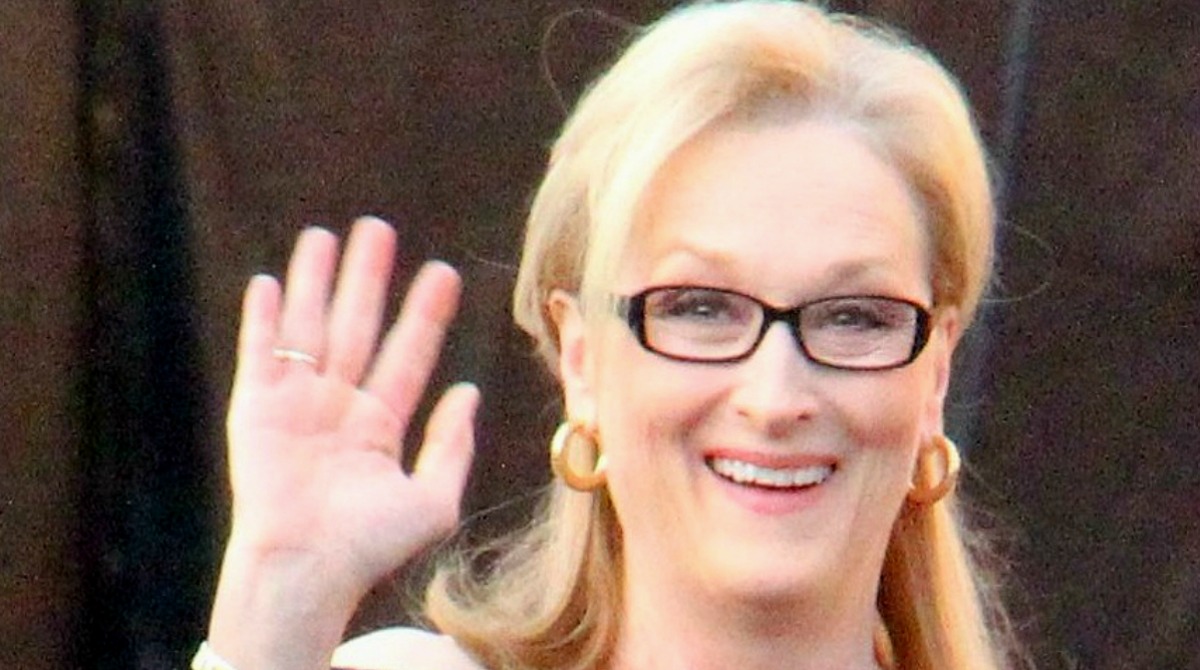 Meryl Streep is a very great screen actor. That is all President-elect Trump needed to say in response to her extremely disobliging remarks about him at the Golden Globes.

Such public magnanimity would have made her look sour, mean and diminished by comparison. It would have been the smart thing for him to do. Instead he got down in the gutter, calling her “one of the most over-rated actresses in Hollywood”. Which she certainly is not.

In revealing such a thin skin he displayed vulnerability and thus weakness. This will be of interest to people like Vladimir Putin, Ayatollah Khamanei and Kim Jong-un, who are all doubtless keen followers of Meryl Streep too.

So not very smart at all.

As for Ms Streep’s remarks, these said rather more about her than about the President-elect. Her heart had been broken, she said, by the footage of Mr Trump allegedly imitating and mocking a disabled reporter.

If he did do so, this would indeed be appalling. But did he? Footage on this page suggests that he has used the gestures in question on many other occasions against able-bodied people.

That aside, it was the staggering hypocrisy and absence of self-awareness in her remarks that made the jaw drop. For she said:

“‘Disrespect invites disrespect. Violence incites violence. When the powerful use their position to bully others, we all lose.”

Others have pointed out that Hollywood’s stock-in-trade is violence and disrespect – not to mention the 2003 Oscars, when Ms Streep gave director Roman Polanski a standing ovation despite his record of sexual offences against a 13 year-old girl.

Hollywood, foreigners and the press were “the most vilified segments of American society right now”, Ms Streep claimed.

But far from being vilified, Hollywood actors like herself continue to be the pampered elite raking in millions of dollars from their legions of devoted fans. By contrast, since the presidential election it is Trump’s supporters who have been subjected to persistent bullying and violence. They have been beaten up, harassed and subjected to death threats.

In Chicago recently, a mentally disabled white man was beaten and tortured over two days while his black assailants laughed, taunted him with racial slurs and vilified the President-elect. One poor man was even murdered because some lunatic mistook him for Donald Trump.

Ms Streep’s heart was not broken by any of this astounding violence and bullying which has resulted from the anti-Trump incitement pervading public debate. Doubtless no knowledge of it has even penetrated her gilded cocoon. And that’s the deeper point here.

Much of the media that Ms Streep so affectingly seeks to champion no longer stands sentinel against disrespect, violence and bullying. It embodies and incites it through its own serial distortion, defamation and demonisation. It no longer speaks truth to an establishment that has gone rotten with privilege and intellectual and political corruption. It has itself become part of that establishment.

And the cultural lodestar of that establishment is none other than Hollywood, that industry of mass manipulation which makes the cultural weather and which has for years trashed America and the west and bigged up their deadly enemies.

Until now, Hollywood has assumed that it is all-powerful and so its view of the world cannot possibly be challenged. The people will fall meekly into line with the undeviating cultural orthodoxy with which it so powerfully bombards them.

On November 8 that belief went belly-up. The people rose up in revolt against that establishment, and voted in a man who stands for everything it is not.

That is the real reason why Meryl Streep’s heart is broken. Because her self-indulgent, heartless, hypocritical fantasy-world has now been rejected by the very people whom she and those like her took so dismissively for granted for so long.