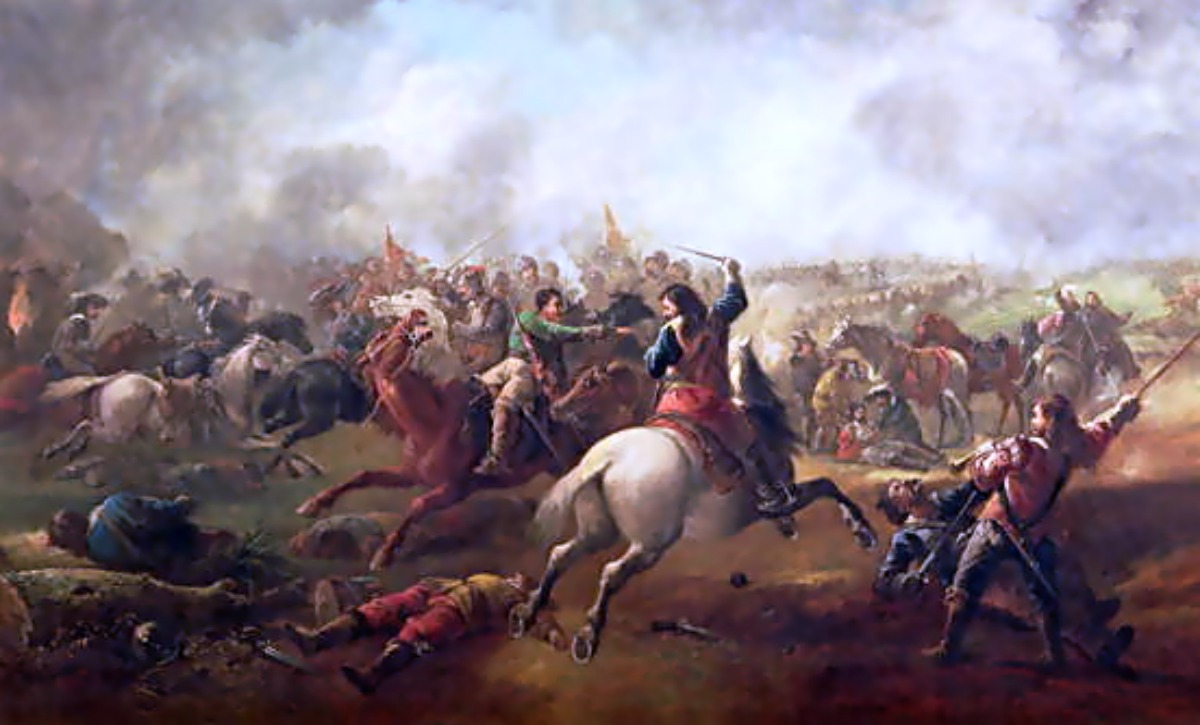 Mrs May is clearly anxious to demonstrate that she stands for something other than becoming Britain’s accidental Prime Minister. She was unexpectedly precipitated into 10 Downing Street after the country voted for Brexit last June causing her predecessor, who had so arrogantly assumed the country would do no such thing, to fall on his sword.

So tomorrow Mrs May is to give a speech about her vision for Britain, which she has previewed in an article in today’s Sunday Telegraph.

She writes that the Brexit vote was “a quiet revolution” in which the people voted to change the way Britain works. She chooses to interpret this as “an instruction to this government to seize the opportunity of building a stronger, fairer Britain that works for everyone, not just a privileged few”.

The Brexit vote was was indeed a revolutionary act, but the rest of Mrs May’s assertion is nonsense. In the EU referendum, the British people gave the government one instruction only: that Britain should leave the European Union.

In other words, the Brexit vote was all about restoring Britain’s democracy and national identity. It was nothing whatever to do with attacking privilege or creating a fairer society.

Moreover, Mrs May’s vision of a “shared” society is a distinctly ideological one. It emanates from that soggy swamp where conservatism has all but submerged in the toxic mud of the illiberal-left consensus.

Her belief that the state should be actively involved in improving the lives of the citizenry and correct “burning injustices” leads her straight into social engineering and politically correct victim culture.

For example, she wants to remedy “the lower chances of white working-class boys going to university” and end “the harsher treatment of black people in the criminal justice system”. To this end, however, she has already introduced an “equality audit” which starts from the premise that Britain is intrinsically prejudiced and discriminatory.

But that is the false premise of the left, which serves to mask the real problems facing working-class white boys – the loss of jobs and a secure future due to globalisation, the rubbishing of masculinity as intrinsically violent and useless, and the feminisation of education by undermining the principle of competition – or the fact that black boys are disproportionally stopped and searched by the police because they are disproportionately involved in violent crime, including becoming its disproportionate victims.

Mrs May’s instincts are, at root, decent and irreproachable. She writes:

“There is more to life than individualism and self-interest. The social and cultural unions represented by families, communities, towns, cities, counties and nations are the things that define us and make us strong.”

Amen to that. But what she fails to grasp is that state control and individualism are two sides of the same coin. The perception that the state has a duty to do stuff for people creates a culture of entitlement that encourages individual grasping, erodes personal responsibility and sets group against group as people scramble over each other to claim government favours. The notion that we should share and co-operate and put each other first goes straight out of the window.

Mrs May, who once famously attacked her own Conservative party as “the nasty party”, appears to think being left-wing and being nice are the same thing. They are not. Left-wing “compassion” has nothing to do with relieving the disadvantage or suffering of individuals. It is instead all about manipulating and controlling them in the interests of reshaping society.

Left-wing shibboleths are based on attacking British and western national identity. That derives from the doctrine of liberal universalism and the pursuit of the utopia of the brotherhood of man, which are founded in turn on the belief that the European or western nation is innately inimical to human flourishing.

Repudiating that was what the Brexit revolution was all about. Far from acting in accordance with the wishes of the British public, therefore, Mrs May risks showing herself to be precisely what they voted against.

“Brexit means Brexit”, said Mrs May. She has now shown she doesn’t know what it means at all.