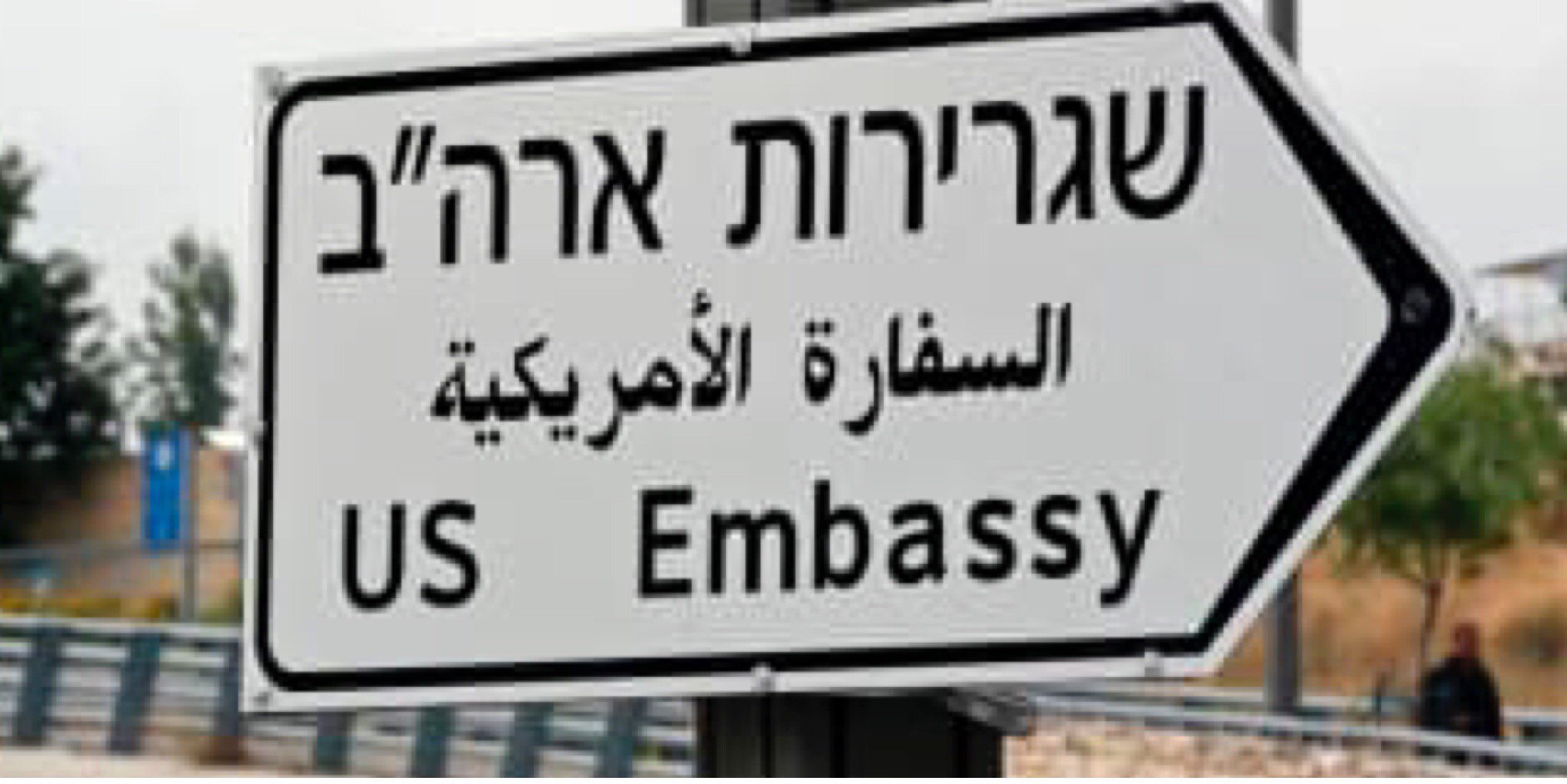 Israel Prime Minister Netanyahu’s remarks at the event welcoming the US delegation for the opening of the US embassy in Jerusalem tomorrow.