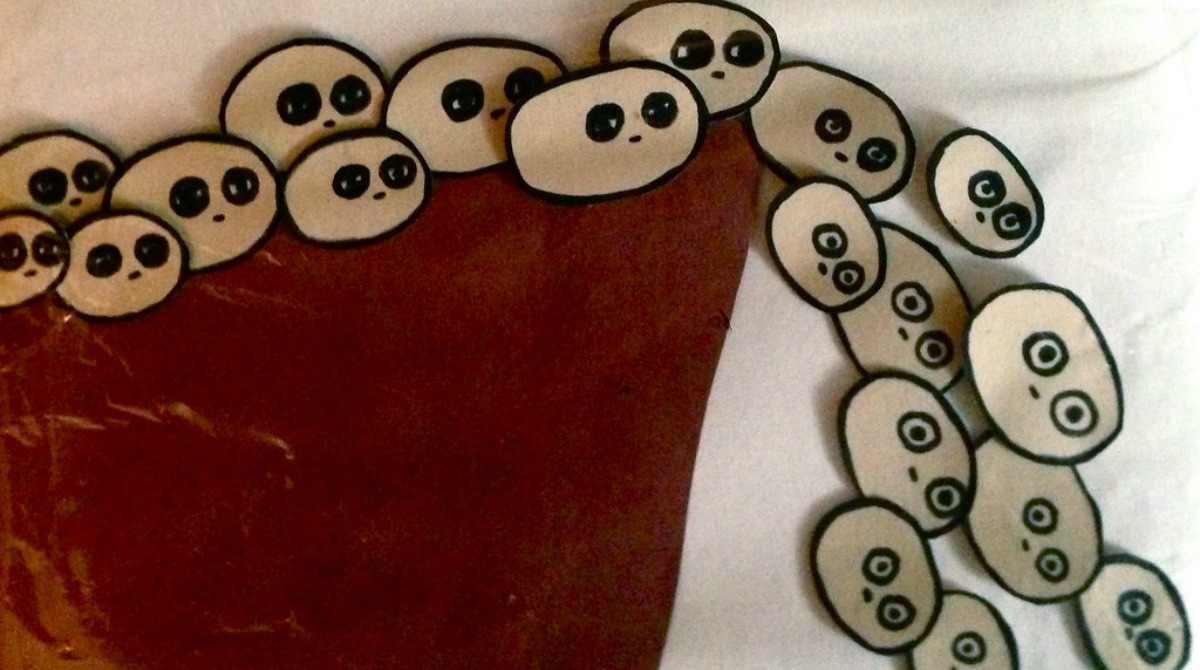 A bill going through Israel’s Knesset, sponsored by two MKs, would decriminalize the personal use of cannabis.

A report last month on Israeli TV said that under these changes, cannabis use would be permitted for those aged 21 and over, not including workers in security-related jobs; designated shops would sell the drug; driving under its influence would be forbidden; it would be regulated similarly to cigarettes; and there would be an educational fund to explain its dangers.

This is all shockingly wrong-headed, ignorant and deeply irresponsible. Yet it is but the latest stage in a process that has been going on in Israel for years.

Israel now leads the world in the production of cannabis for medical purposes. The Israeli Health Ministry website boasts: “The regularization of the medical cannabis field in Israel is the first of its kind in the world. It is a complex, unique, innovative and original process.”

There is evidence indicating that some components of cannabis may indeed help patients suffering from certain medical conditions. But these medical advantages are still far from clear.

And acceptance of “medipot” has long been used as a Trojan horse for legalizing or decriminalizing the drug altogether by blurring its ill effects in the public mind. This is precisely what’s been happening in Israel.

In 2017, the Public Security Ministry loosened criminal procedures for first-time cannabis users. Further liberalization has been promoted by Israel’s public security minister, Amir Ohana, who has decried the “heavy-handed” enforcement of cannabis laws.

In a video made when he was justice minister, Ohana said: “They took law-abiding citizens and turned them to criminals. Not because they harmed another person, God forbid, but rather because they allegedly harmed themselves.”

He was parroting the deeply flawed idea, which has become the orthodoxy in much of the West, that law enforcement makes the problem worse by turning users into criminals. The more enlightened approach is supposed to be “harm reduction,” which means accepting that the drug will be used but aims to minimize the harm that it causes.

But wherever “harm reduction” has been tried around the world, the result has been more young people using the drug and more harm done. That’s because loosening the law sends the message that cannabis must be safe enough to use.

But it is far from safe.

A mountain of evidence has now accumulated, both from research and bitter experience, to show that cannabis is in fact extremely dangerous — contrary to Ohana’s ignorant assertion, not just to the user but also to other people — and that liberalization of drug policy has brought great harm to society.

First, it is addictive, particularly from use of the very strong “skunk” strain now on the streets. One U.S. study has found 30 percent of cannabis users are now dependent—triple the proportion in the 1990s.

Second, it is a gateway to other drugs. Longitudinal studies have found that cannabis use in late adolescence and early adulthood is the strongest risk factor for later involvement in other illicit drug use.

Third, it has often devastating health effects on users and harmful consequences for others. There is now overwhelming evidence of the terrible damage cannabis can do to the brain by scrambling the signals needed for brain development and function.

Clearly, not all users experience such harm, just as not all heavy smokers die of tobacco-related diseases. But many individuals do. And some of this brain damage may be permanent.

An article in the journal JAMA Psychiatry revealed that 10 out of 13 studies showed users had “a significantly increased risk of psychosis,” while two of the remaining three “showed a trend in that direction.” Those who smoked “high-potency cannabis” daily saw their risk of psychosis increase “up to nine-fold.”

Although most schizophrenia sufferers are not violent, this is one reason why cannabis use is associated with aggression and violent crime. A very high proportion of those committing violent crimes and mass killings have a history of cannabis use.

This is only a tiny snapshot of the evidence of the harm caused by cannabis. Yet precious little of this features in public discussion, either in Israel or the West.

That’s because for decades now the drugs debate has been effectively hijacked by a campaign backed by millions of dollars to undermine the U.N. drug protocols, the source of legal enforcement against dangerous drugs. That campaign has set out to reframe the issue, so that the problem is seen as the laws against drugs rather than the drugs themselves.

A key argument by such campaigners is that legalizing or decriminalizing cannabis would remove the black market and its associated criminality.

This is a stupid argument. A black market would always exist to meet demand unless cannabis were available totally free of charge and without any restrictions or regulations.

Indeed, the Israeli police have argued that decriminalization would lead to more drug abuse and increase crime organizations’ control over the drug trade.

This is precisely what has happened elsewhere. In Britain, the National Crime Agency has revealed that illegal smuggling of cannabis into the United Kingdom from the United States and Canada quadrupled in just three months after the drug was legalized in Canada and in parts of America.

Canada, which had permitted cannabis for medical use since 2001, legalized cannabis sales from government-licensed shops in 2018. Cannabis production went into overdrive, stock prices soared, and huge fortunes were made.

But lo and behold, illegal suppliers promptly undercut the legal trade, offering the drug in different varieties, quality and strength and at cheaper prices. Far from disappearing, the regulations-free black market also went into overdrive.

Yet in Israel, decriminalization campaigners have mentioned Canada admiringly as the example to be followed.

One would think that with the Covid-19 outbreak now lurching alarmingly out of control in Israel — not to mention the country’s never-ending security threats — a move to inflict upon itself the dire risks to public health and social order from normalizing cannabis use would be dismissed out of hand as crazy beyond belief.

The dismaying truth, however, may be that the enormous profits to be made from the cannabis market have blinded Israeli lawmakers to evidence-based reality. This could be where the startup nation lurches sickeningly into amoral greed, enslavement and unconscionable harm.