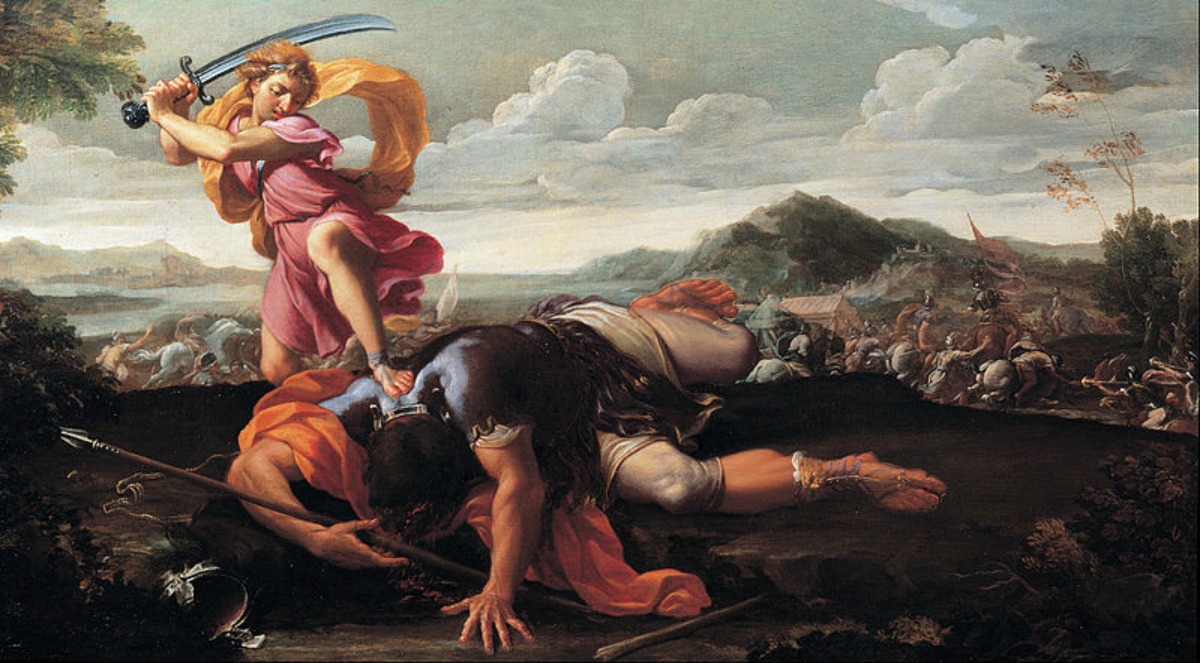 In the Diaspora, people are aghast at rampant antisemitism and Israel-bashing and dismayed over the failure to halt its apparently inexorable rise.

In Britain, the parliamentary group on antisemitism heard evidence last week that anti-Jewish bigotry is now entrenched in many British universities. Student officers have used the Twitter hashtag #Jew while discussing wealth, and the swastika is now seen on campus as a “casual symbol of fun.”

In the US earlier this year, researchers from Tel Aviv University found a 45 percent increase on campus of “all forms” of antisemitism. At McGill University in Canada, three board members of the University’s Students Society were removed from their appointments over their alleged “Jewish conflict of interest” in a battle about BDS.

Much valiant effort is going into fighting this scourge.

It’s not getting anywhere, though, because the overall strategy is wrong. This is because it’s based on defending Israel against demonization and Jewish students against intimidation. It needs urgently to move from defense to attack.

The Israel-bashers delegitimize Israel through lies and libels. Its defenders need to delegitimize them through facts and truths. Israel’s defenders should not be trying to rid it of its pariah status. They should be turning its attackers into pariahs instead.

To achieve this, Israel’s defenders need to recognize who its attackers are, what motivates them and the thought processes behind their onslaught.

There are three kinds of Israel-bashers: left-wingers, Muslims and the far-right. All three are in unholy alliance – even though they may be the last people to admit it.

The most dangerous are the Left, because they control the culture. They ascribe antisemitism almost entirely to the neo-Nazi far-right, whose influence and power are in fact negligible.

The Left does this because it genuinely believes that only right-wingers are bigots. So it inflates the far-right threat to conceal the Jew-hatred in the Muslim world and on its own side, neither of which it thinks can do wrong because they stand for victimhood and virtue itself.

This, in fact, points to the left-wingers’ Achilles heel.

The strategy should therefore be to attack them on their own ground by exposing them as nasty people who in fact promote the vile things they purport to despise. So they should be called out on their support for genocidal extermination.

For the Palestinians’ goal, the signature cause of the Left, is none other than the destruction of Israel – as can be seen from their insignia and maps, what they teach their children and what they repeatedly say.

The Left should be accused of supporting colonialism by promoting the Palestinian goal of taking over another people’s country. It should be pilloried for endorsing racist ethnic cleansing by supporting a Palestinian agenda which declares that not one Jew would be left in a future state of Palestine.

What else does the Left itself mean by saying such a state cannot exist until that land has been purged of every Jewish settler? Left-wingers cannot deny these charges, because they are based on what they themselves say. Yet to admit their poisonous validity threatens to destroy the left-winger’s whole moral and political identity.

So why don’t Israel’s defenders adopt this devastating strategy? Unfortunately, too many themselves share at least in part some of these false beliefs. They believe, for example, that the Palestinians have a legitimate claim to the land which must be accommodated.

This even though the Jews are the only extant indigenous people of the land and the only people for whom it was ever their national kingdom – and even though the rights of any who embark on an aggressive war of extermination are in every other instance considered automatically forfeit.

They believe the “settlers” are the obstacle to a solution to the impasse. This is ludicrous. The attempt to destroy Israel dates back decades before Israel won back these disputed territories. And the Palestinians have rejected every offer of a state that has been put to them.

So why do so many Jews believe such nonsense? Probably because embracing the truth would mean putting their heads above the parapet and taking on the Left who dominate the culture.

In addition, they are paralyzed over the issue of Muslim antisemitism. The involvement of Muslims in attacks on British Jews is greatly disproportionate to the percentage of Muslims in the population.

It is astounding that British Jews are almost totally silent on this. This is partly because they’ve convinced themselves that antisemitism and Islamophobia are cut from the same bigoted cloth.

In reaching this twisted conclusion, British Jews have unfortunately shown they cannot distinguish between truth and lies; and that fundamental and lethal elision is at the root of the onslaught on Israel and the Jewish people around the world.