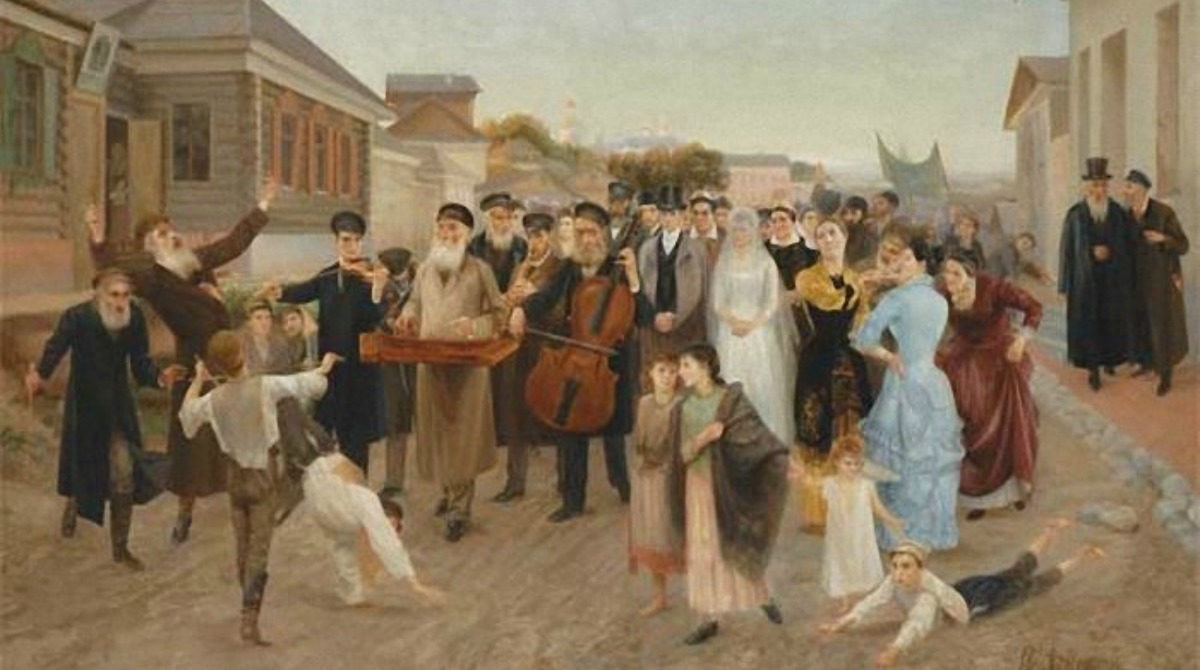 Tzohar, headed by the inspirational Rabbi David Stav, is the Israeli rabbinical organisation which is challenging the monopoly of Israel’s ludicrously harsh and inflexible rabbinate by adopting, within halachah, a more humane, inclusive and rational approach.

So much is generally appreciated. What is less widely known is its extraordinary “roots” project.

This sets out to prove the Jewish antecedents of Israeli Jews whose families come principally from the former Soviet Union. To their horror, some of these Israelis discover they don’t possess the documentary proof that their families are halachically Jewish. And without that, they cannot get married in Israel.

Many couples only realise just before their wedding that they have this devastating problem. Working very fast, Tzohar unearths lost evidence to enable them to marry.

In its Shorashim forensic unit, Tzohar has created a kind of religious detective agency. Remarkably, its rabbis often need to resort to cloak-and-dagger operations to extract documentary proof from government and security forces’ archives in the former Soviet Union.

The challenges are formidable. The trail is often as complex as it is hidden. Under the harsh decrees of Soviet communism, many of these families ditched their Jewish identity to adopt a nationalistic one.

Grandparents, both in Israel and in the former Soviet Union, are a crucial source of information and leads. Racing against time before these elders pass away, Shorashim tries to reach them to obtain their testimony before it is even needed.

Because of the sensitivity of this work, no details can be provided of Shorashim’s methods and all the names here have been changed.

The Perlov family made aliyah in 1994 from Ukraine. The father proved he was Jewish but the rest of the family was left unclassified. The granddaughter, Dafna, who wanted to marry in a Jewish religious ceremony, turned to Shorashim.

They found documents showing Dafna’s grandmother had been removed from her home under the Nazi advance and changed her name. They tracked down the birth records from 1888 of Dafna’s great-great-grandmother which registered her as Jewish. As a result, 15 other family members proved their Jewish roots as well.

The Lichts, who survived the Holocaust, moved to Israel from Hungary with their six year-old daughter. When she wanted to marry, the only evidence she had of the family’s roots was an arm patch she had saved from her mother’s Auschwitz uniform and which bore a number. Through Yad Vashem, Shorashim tracked down documentation testifying to her family’s Jewish roots.

Olga’s grandparents were wealthy Romanian Jews living in Bucharest. After the start of the Second World War, they travelled with their three-year-old son and one year-old daughter to Chernovsky, the city of their birth, to ensure their property was safe.

When the Red Army conquered the area, the family was stuck. Attempting to escape, they were caught by the secret police and found guilty of collaborating with the Romanian authorities.

The entire family was sent to hard labour in Siberia. On the way, Olga’s grandfather died from pneumonia while her grandmother, as a result of the interrogations and the death of her husband, went mad.

The children were sent to different orphanages and lost all contact. A decade later, the son found his sister in an orphanage and his mother in a mental institution and brought them back to his home.

The names of both Olga’s mother and her grandfather had been changed. As a result, Olga and her three siblings, all now living in Israel, had no documentation.

Shorashim turned to the Ukrainian interior ministry and managed to find the original Russian court transcripts detailing the crime, punishment, change of name — and identifying the entire family’s ethnicity as Jewish.

For every one individual who successfully appeals to Shorashim for help, a further five also gain proof of their Jewish identity. So far, Shorashim has helped more than 37,600 immigrants prove their Jewish roots, thus stemming the otherwise certain loss of Jewish identity among these Israeli Jews.

Tzohar’s real purpose is not to stick a thumb in the eye of Israel’s religious establishment. It’s not even just to provide relief for couples whose path to marriage is made difficult or blocked.

It is to redeem and unify the Jewish people within Israel, and thus protect it from the risk that lethargy, disaffection or the bureaucratic legacy of the former Soviet Union might achieve what genocidal extermination failed to do.