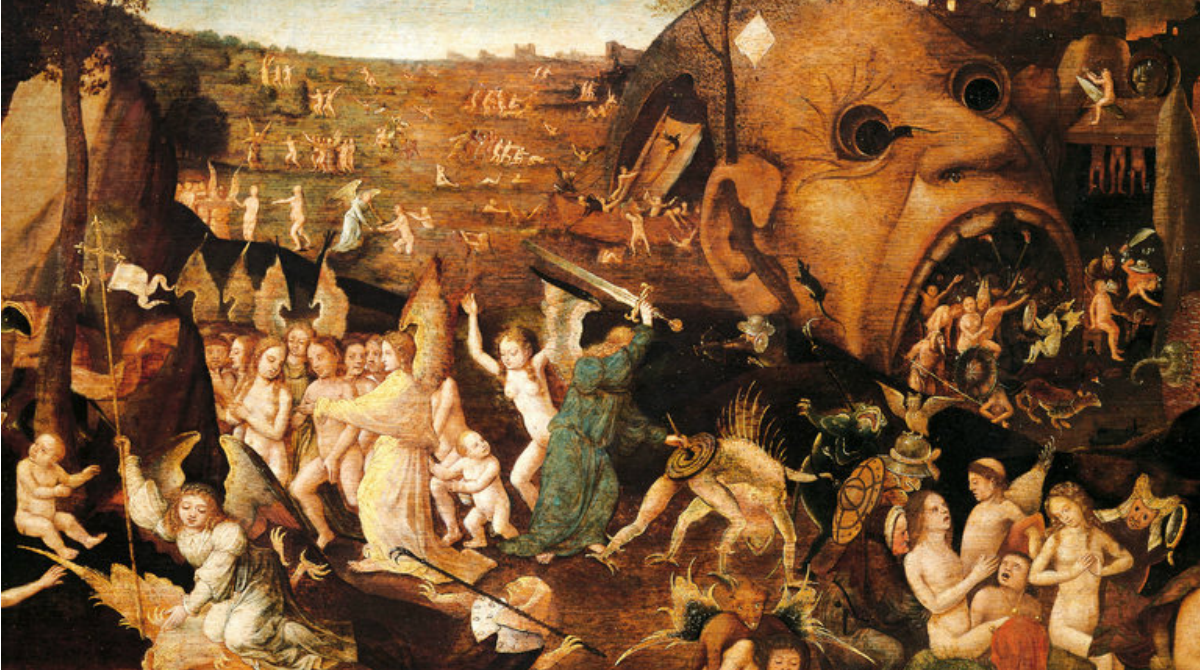 The uproar over President Donald Trump’s continued existence in office has escalated even more in recent days over the sacking of chief of staff Reince Priebus, the foul-mouthed tirade by the new White House communications director Anthony Scaramucci, the defeat of the Obamacare repeal bill and the questioning of Jared Kushner by the Senate Intelligence Committee in the ongoing investigation over the suspected collusion by team Trump with the Russian government.

The sacking of the ineffective Reince Priebus was probably the right move – replacing him with the effective and focused Homeland Security head, retired General John Kelly. Trump’s public bullying of his Attorney-General Jeff Sesions as “weak” and “beleaguered” was appalling. The Scaramucci tirade was totally beyond the pale and besmirched both the office of president and the man who had appointed this verbal thug. The defeat of the Obamacare repeal bill was a serious setback. The questioning of Jared Kushner went precisely nowhere.

The media is engaged in a competition for the most hyperbolic imagery to convey the full horror of the Trumpian apocalypse.  According to the New York Times columnist Maureen Dowd: “The dark pandemonium of the Trump West Wing has become a wormy scene worthy of Hieronymus Bosch.”

But this horrified fascination with the wormy hell that is the Trump White House does not explain the indifference of the mainstream media towards a swamp from which it averts its gaze — because this points to the fact that, rather than Team Trump being involved in situations that undermine the security and constitution of the United States, it is the Democratic Party that is increasingly in the frame.

Last Thursday William Browder, a financier with extensive dealings with Russia and who who claims his lawyer was jailed and murdered for trying to expose Kremlin corruption, gave chilling evidence to the Senate Judiciary Committee about the murderous and corrupt nature of the Putin regime. But it was in relation to the ongoing obsession with Trump’s alleged Russian ties that Browder’s evidence was so sensational.

Under oath, Browder said that Fusion GPS, the group behind the dossier produced by ex-MI6 spy Christopher Steele which made sordid claims about Trump’s behaviour in Russia, was itself indirectly funded by Russia. To the Democrats’ eager suggestion that the Russians had been trying to suborn Donald Trump Jr to collude with the regime, Browder replied that he did not believe this was so but rather that the Russians had been trying to undermine US sanctions.

No less explosively, Browder also said that some journalists were similarly being paid to foment the so-far groundless claims of Trump-Russia collusion. Court submissions have revealed that, in September 2016, Steele on behalf of Fusion GPS briefed reporters from The New York Times, The Washington Post, Yahoo! News, The New Yorker and CNN (not that there is any suggestion that any of these was paid). These outlets have all shown a marked lack of interest in asking the $64,000 question: who paid Fusion GPS to smear Donald Trump?

We don’t yet know the answer to that question. What we do know is Fusion GPS was working for a Democratic ally of Hillary Clinton at that time (although we don’t know who). In the Wall Street Journal, Kimberley Strassel – one of the very few mainstream journalists to be digging away at all this – has observed that the Democrats have suddenly become very concerned about the direction the inquiry into Fusion GPS is taking. They are particularly anxious to avoid its co-founder Glenn Simpson, who is known to be “tight with Democrats”, being asked just who commissioned the Steele dossier. She writes:

“Word is Mr. Simpson has made clear he will appear for a voluntary committee interview only if he is not specifically asked who hired him to dig dirt on Mr. Trump. Democrats are going to the mat for him over that demand.”

Now why on earth should that be?

After the Browder session, Republican Senator Lindsey Graham underlined the seriousness of what the committee had just heard. Said Graham:

“Fusion GPS was on the payroll, apparently, according to this guy, of the Russian government. And I want to know what they did in terms of trying to compromise Donald Trump, who is now our president. So what should we learn from all of this? That the Russians were involved on both sides, they definitely tried to tip the scale against Clinton and for Trump. But the Fusion GPS organisation that was trying to get the goods on Donald Trump was backed by the Russians… And at the end of the day, if that’s true, the Democratic Party is working with somebody who was working with the Russians, whether they knew it or not.”

As Strassel asks: “What if, all this time, Washington and the media have had the Russia collusion story backward? What if it wasn’t the Trump campaign playing footsie with the Vladimir Putin regime, but Democrats?”

Is special counsel Robert Mueller, who was appointed to inquire into whether the Russians had interfered with the presidential election, asking himself this question? If not, why not?

Nor was this the only such huge story to have been brushed aside by the mainstream media.

A week ago, the FBI arrested Imran Awan, a Pakistani Democratic Party IT staffer at Dulles airport. He was arrested on on fraud charges after transferring almost $300,000 dollars to Pakistan where he was attempting to flee.

But this was no ordinary fraud case. It turns out that he and his two brothers had for years had access to the e-mails and other electronic files of members of the House Intelligence and Foreign Affairs committees.

The Zero Hedge site, which was onto this story months ago, wrote about the brothers last February:

“On February 2nd, they were abruptly removed from their positions of managing information technology for the House Permanent Select Committee on Intelligence… Three members of the intelligence panel and five members of the House Committee on Foreign Affairs were among the dozens of members who employed the suspects on a shared basis. The two committees deal with many of the nation’s most sensitive issues and documents, including those related to the war on terrorism.”

As National Review reports: “It turns out they were accessing members’ computers without their knowledge, transferring files to remote servers, and stealing computer equipment — including hard drives that Awan & Co. smashed to bits of bytes before making tracks.”

Yet the then Democratic National Committee chairman Debbie Wasserman-Shulz kept Awan and his wife on her payroll even after the Capitol police had denied him and his brothers further access to the Democrats’ computers and said they were subjects of a criminal investigation. As the Daily Caller reports:

“She said police wouldn’t show her evidence against the couple and, without it, she assumed they might be victims of anti-Muslim profiling.”

Strangely, no arrests were made when the scandal became public in February. National Review again:

“For months, Imran has been strolling around the Capitol. In the interim, Wasserman-Schultz has been battling investigators: demanding the return of her laptop, invoking a constitutional privilege (under the speech-and-debate clause) to impede agents from searching it, and threatening the Capitol Police with “consequences” if they don’t relent. Only last week, according to Fox News, did she finally signal willingness to drop objections to a scan of the laptop by federal investigators. Her stridency in obstructing the investigation has been jarring.”

Whatever  concerns one may have about Trump’s character, this surely is the “swamp” from which he is trying to extricate his administration. He believes the Republican machine will prevent him from doing so, whether through inertia, incompetence or worse. The convulsions inside his administration, such as the ousting of Reince Priebus, are his attempt now to disengage it altogether from the Republican establishment. This is causing apoplexy amongst establishment types across the aisle, who regard the emergence of a presidential administration that slips its moorings in the party machine as the unleashing of a wild man.

But hey folks, that’s exactly what 63 million Americans elected Trump to do. He campaigned as someone absolutely outside all the normal rules and conventions of government; he was elected because that’s exactly what his voters wanted as their president since they had totally lost faith in the entire political establishment, including the wretched Republicans; and that’s exactly how he intends to govern. That’s how he will deliver on the promise he made to the people.

It’s called democracy; and at the end of it, America may emerge cleaner and stronger. Why? Because its ruling class is an Augean stables that needs to be cleansed and maybe only a wild man can do that. Uncomfortable? Without doubt. Distasteful? Certainly. Dangerous? You bet. Wild men always are. But the blame for this should be laid squarely at the door of all those in the Beltway and among its media sycophants who caused this to happen and have still not learned their lesson.