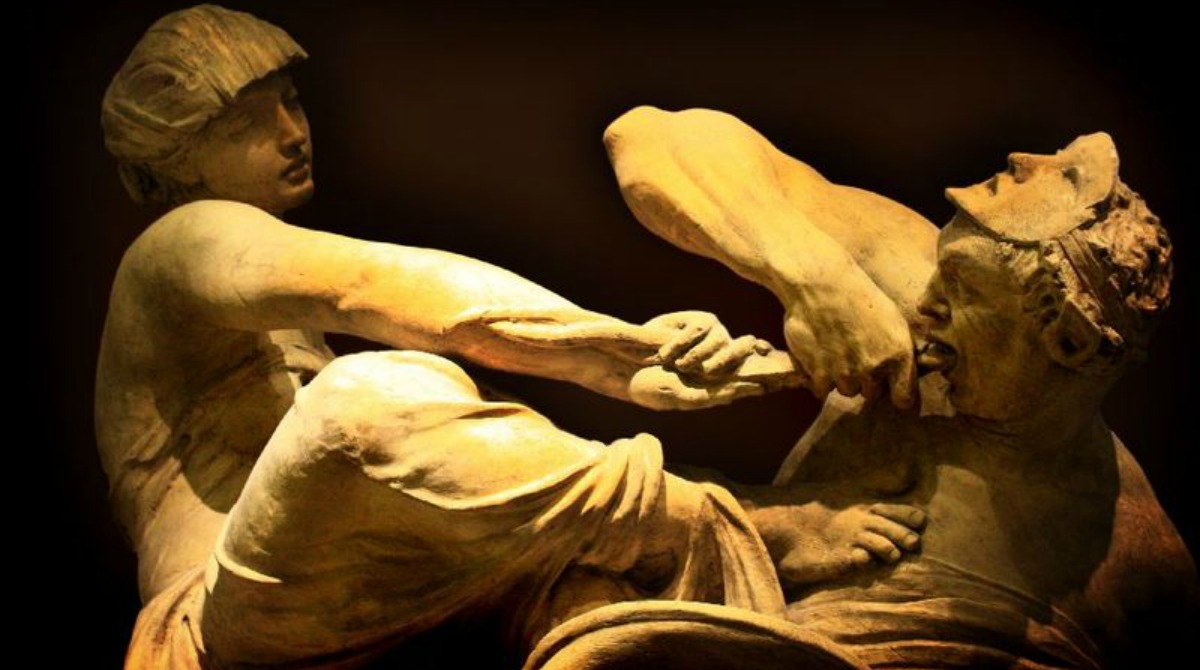 Join me as I pick my way through some of the evidence surfacing about various explosive claims made by and about President Trump. A transcript of my remarks follows below the video.

I have repeatedly called out President Donald Trump for his somewhat cavalier attitude to both language and facts. I’ve also said that, although sometimes he gets it wrong – letting fly on Twitter on the basis of something he’s seen or heard on Fox TV – sometimes we just don’t know whether he’s right or wrong; and sometimes he says something that’s wrong in the form that he states it, because his language is loose or inaccurate, but is nevertheless right in essence.

Yes, if you think about it that does work!

With all this in mind, I’ve been following the testimony before the House Intelligence Committee of FBI director James Comey and NSA director Admiral Michael Rogers. It’s hoped they’ll answer these four incendiary questions: 1) was candidate Trump being clandestinely monitored by law enforcement or intelligence officials during the Obama administration; 2) was President Trump correct to say that President Obama wiretapped Trump Tower during last year’s presidential campaign; 3) did the Obama administration outsource surveillance of candidate Trump to the British equivalent of the NSA, GCHQ; and 4) was there any collusion between the Trump campaign and the Russians.

As of this moment there’s only been one day of it. But what I’ve observed so far is the extremely careful way in which most of the replies have been designed to give away as little as possible, and that Trump’s allegations have not been refuted or denied.

We’ve learned that the FBI has been investigating possible collusion between the Trump campaign and the Russians. But most other answers have been couched as “there’s no evidence to support that” – which is a very different matter from stating that Trump’s claims were actually wrong. And certain other answers have been phrased extremely narrowly, leaving very much open the question of whether, despite Trump’s loose language, there was actually something significant to his claim. This all suggests that something is being bottled up here – even though we don’t know at present what that something might be.

What also caught my attention, though, was a story in the Washington Times. This reported that a court case in Frederick County, a suburb of Maryland, has turned up evidence that in 2007, 2008 and 2011 nearly 180 people who were not US citizens had registered to vote. Of those 180, some 63 had voted, some in multiple elections.

President Trump claimed that some three million non-registered citizens had illegally voted in last year’s presidential election. This has been totally dismissed as a Trump fantasy or untruth. A group of political scientists roundly declared that “zero” non-citizens vote in U.S. elections. Well now we know, thanks to the conservative activists who brought the case in Frederick Country, that these political scientists were telling an untruth.

Furthermore, if in a small corner of Maryland non-citizens are registered to vote in federal, state and local elections it stands to reason this must have been happening elsewhere. Indeed, the Washington Times has previously reported that in six counties and two cities in Virginia out of a total of 133, 1,000 non-citizens were registered to vote of whom 200 had voted.

The paper suggests that census data matched to raw survey statistics indicate that as many as 2 million non-citizens could therefore be registered to vote across America. Other surveys and reports have produced similar calculations of likely voter fraud. Yet the unanimous response of President Trump’s opponents has been to dismiss the whole issue out of hand and to suggest that his claim is “bizarre”, “bogus”, “baseless”, “a lie”, “falsehoods”, “only found in the ones and twos, not hundreds, thousands and certainly not millions”, “deception” and so on.

Looks to me like that might be a load of untrue untruths. But in the roaring maelstrom of hurricane Trump, will we ever get to the truth?