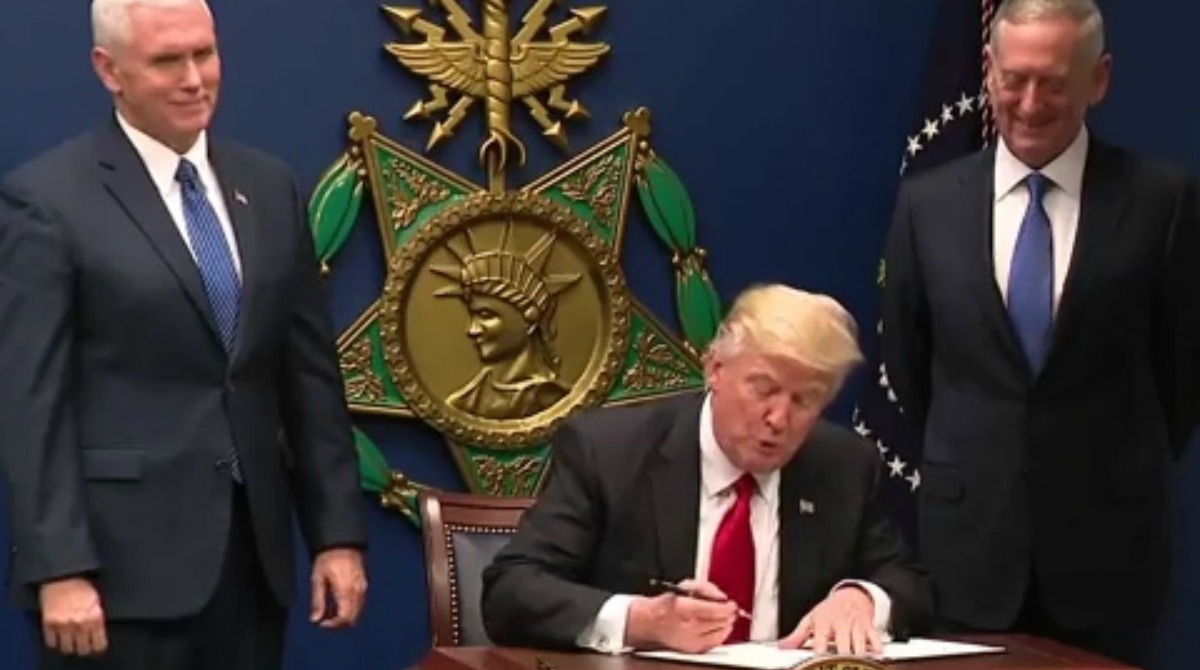 Through the decades presidents from both sides of the aisle have banned groups of people from America. Some of these bans were motivated by prejudice; others sprang from security concerns identical to those behind President Trump’s order. The uproar against him is grounded in nothing more than a determination to delegitimise and destroy him, and to hell with the democratic process.

This is virtue signalling on steroids. The hypocrisy is nauseating. The flight from reason is terrifying.

The great danger to the world isn’t Donald Trump. It’s the threat by Islamists — aided and abetted by those have appeased these enemies of the west for years, and who have been sent totally wild by a US president who dares to want to defend freedom instead.

My column in The Times of London (subscription only).