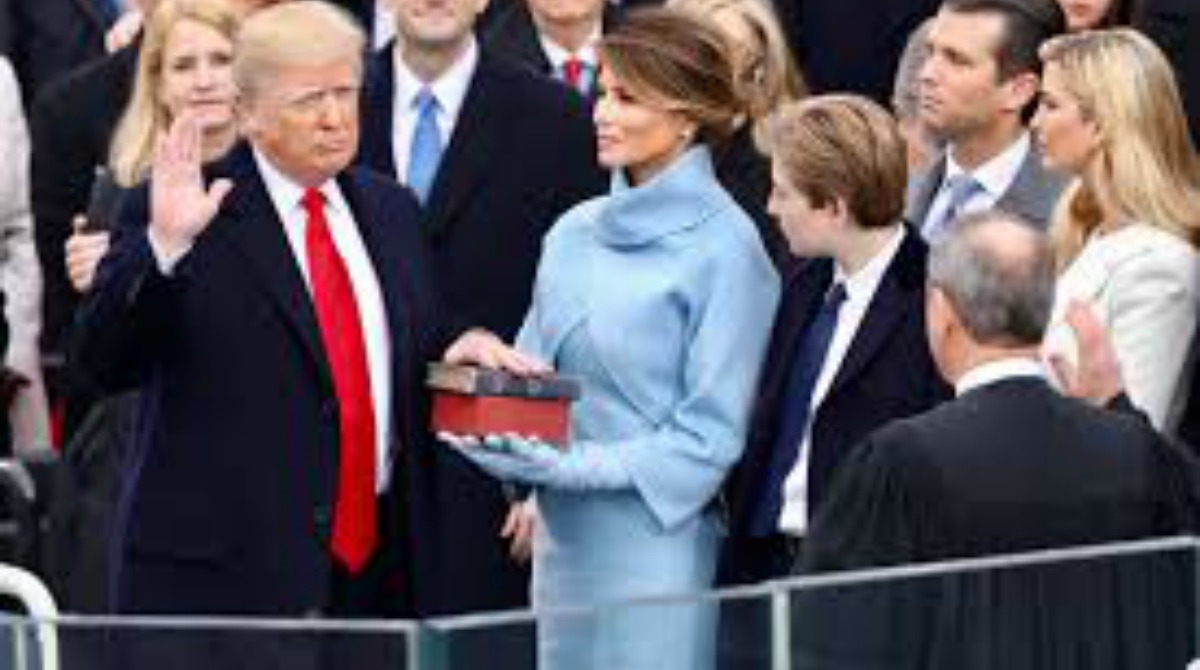 However flawed the new President may turn out to be the enormous popularity of his approach, which speaks to the everyday lives and concerns of ordinary people by being rooted in what is rather than in what should be, has the potential to wipe out the left.

Donald Trump rejects utopian ideologies. His intended programme amounts to a counter-revolution against identity politics, the grievance culture and a free pass to certain groups for bad behaviour. It stands instead for upholding the national and cultural identity that the left has spent half a century attempting to dismantle. That’s why they’re screaming.

My column in the Times of London (subscription required)