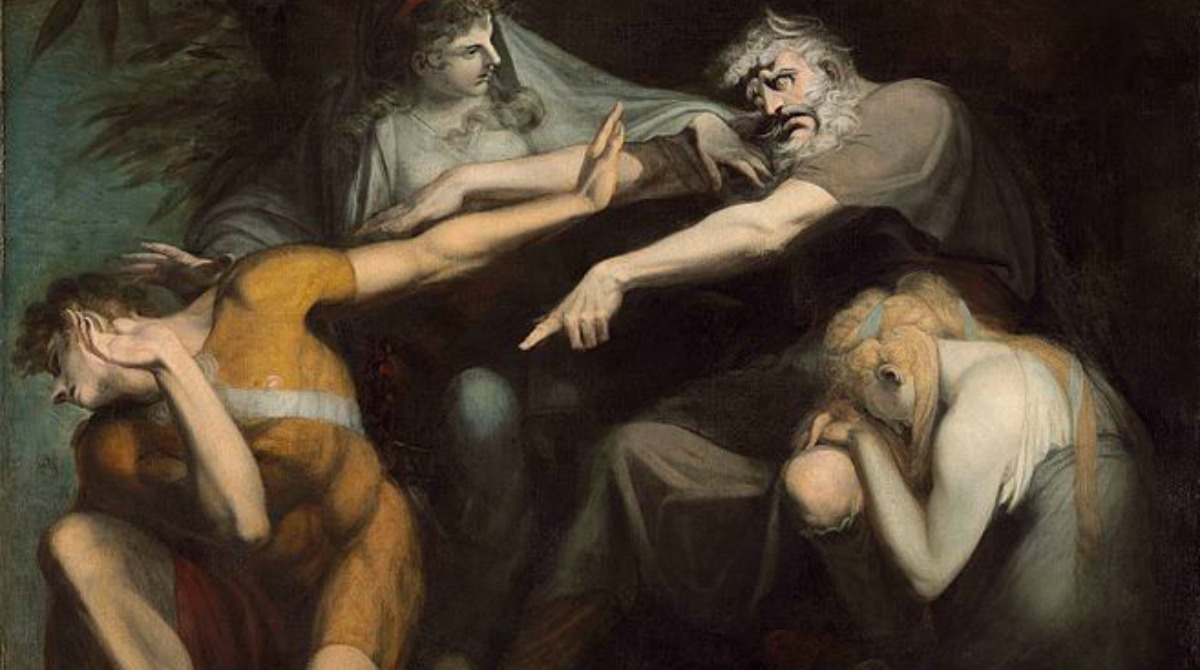 “The Prime Minister of Israel, Benjamin Netanyahu, has lead Israel to become a world leader of innovation, a nation at peace with the majority of the Muslim Sunni nations, a country where the life expectancy is one of the world’s longest, and affordable healthcare and education for average citizens. In America, after the first year of a totally unexpected Trump Presidency; domestically, the passage of the tax reform bill is already resulting in increased economic activity and the repatriation of companies, reserves and jobs, just as promised during the election… As far as foreign policies: rather than attacking friends and allies and supporting enemies, the reverse is now the situation.”

Yet both are the victims of “deep primal hatred that has permeated the public discourse trampling every accepted norm and the basic concept of fairness and the democratic idea of innocent until proven guilty… This rage, this hatred of President Trump or Prime Minister Netanyahu permits us to keep alive the idea that everything is really much more simple, if only these leaders would go way either voluntarily or if necessary by force.”

Do read it all.