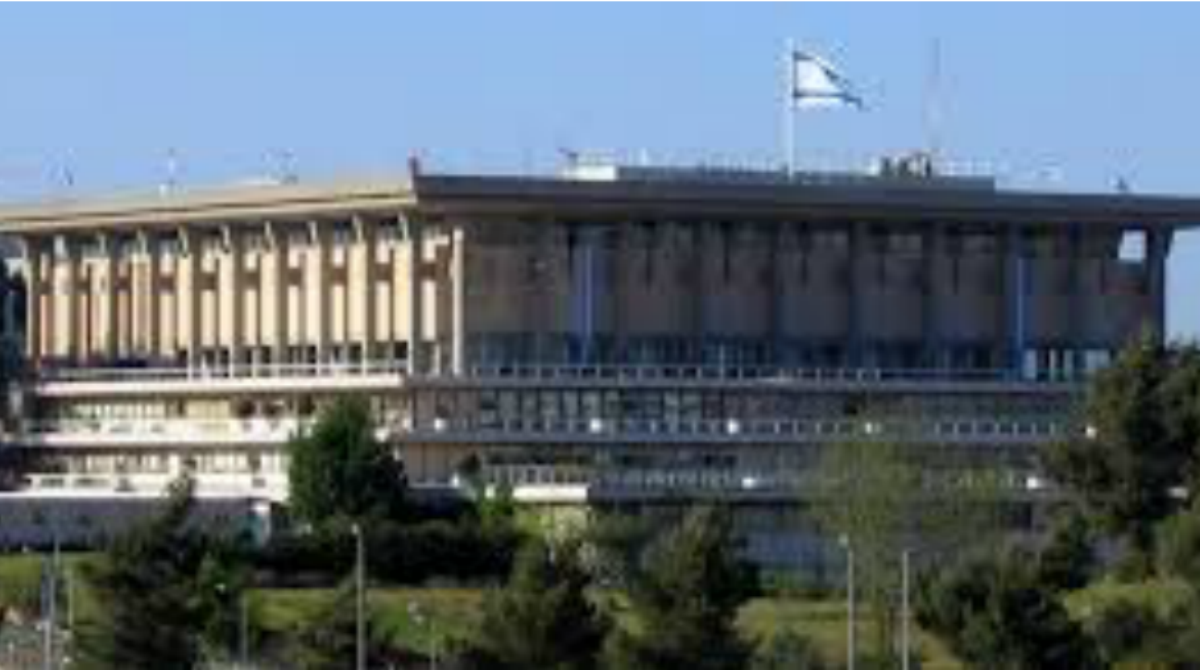 One of the more bizarre ways in which the west subjects the Jewish people to double standards is to tell them that they alone cannot decide for themselves the identity of the capital city of their own country.

Thus we find General James Mattis, President-Elect Trump’s pick for Defence Secretary, telling the Senate Armed Services Committee at his confirmation hearing that as far as he is concerned the capital of Israel is Tel Aviv.

“The capital of Israel that I go to, sir, is Tel Aviv, sir, because that’s where all their government people are,” he said.

Perhaps Gen. Mattis has no idea that a country’s government consists of anything beyond its ministry of defence? In which case, perhaps someone could kindly arrange for him to go on a guided tour of the government and state buildings in Jerusalem.

Gen. Mattis’s remark reflects the nature of the challenge over this issue facing Mr Trump, whose known views make him potentially one of the most pro-Israel of all American presidents.

His administration picks appear to be extremely supportive of Israel. The prospective Secretary of State, Rex Tillerson, has said: “Israel is, has always been and remains our most important ally in the region.” Gen. Mattis himself has said: “Israel is a fellow democracy, and I think Israel’s security is very, very important to the United States.”

Yet the Trump administration inherits a policy position which suggests a fundamental problem with America’s grasp of the Arab-Israel impasse.

The US (along with the UK and other nations) has always refused to recognise Jerusalem as Israel’s capital, viewing its status as a negotiating position pending a final peace agreement with the Arabs. This is of course outrageous since, even putting to one side Israel’s claim to the whole city to which it is uniquely entitled, western Jerusalem has been its capital in undisputed Israeli territory since the rebirth of the state.

The US, UK and the rest base their position on the concept of Jerusalem as a “corpus separatum”, or separate entity, which was introduced in 1947 in UN resolution 181 as a unique status for the city. This, however, was not only a non-binding proposal but was rendered null and void, along with the rest of the partition plan topography, when the Arab world rejected the resolution and launched its war of extermination against the fledgling Israeli state.

In 1995, the US Congress passed the Jerusalem Embassy Act which called for Jerusalem to be recognised as the capital of Israel, to remain an undivided city and for the US embassy to be moved there from Tel Aviv.

This measure, however, was opposed by Presidents Clinton, George W Bush and Obama who all viewed it as a Congressional infringement on the President’s constitutional authority over foreign policy. Every six months since 1998, the sitting President has accordingly suspended relocation of the embassy to Jersualem.

This act of legal illiteracy and political appeasement in refusing to recognise Israel’s capital is bad enough. But from this base point, policy has lurched farcically into the positively surreal. For the US and UK don’t even recognise Jerusalem as being in Israel at all.

In 2015, the US Supreme Court ruled that 12 year old American citizen Menachem Zivotovsky, who was born in Jerusalem and wanted his passport to state that Israel was the country of his birth, was not entitled to such a statement.

The court struck down part of a federal statute that had previously allowed Americans born in Jerusalem to record in their passport that Israel was their place of birth. Instead, it explicitly took the side of the President on this issue in thwarting the will of Congress.

In similar vein, a child born in Jerusalem who is entitled to a British passport will have the country of his or her birth left blank. There is no constitutional tussle in Britain between the executive and legislature over this issue. The British government simply contends that Jerusalem is not in Israel. Where, then, does the British government think Jerusalem actually is?

Mr Trump insists he will now move the US embassy to Jerusalem. No wonder his promise is causing sucked cheeks among the apparatchiks of Foggy Bottom and Whitehall. For in their minds, he is proposing to move the embassy to a country called Nowhereland.

But Jerusalem is in fact somewhere – and that somewhere is called the State of Israel whose capital city, regardless of all this legal and linguistic legerdemain, Jerusalem now is and always will be.