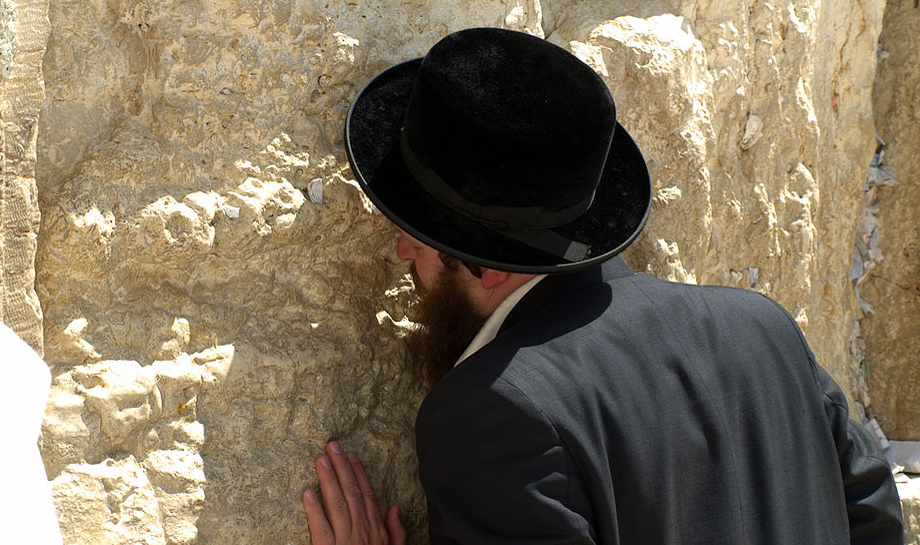 In the House of Commons this afternoon the British Foreign Secretary, Boris Johnson, who had just returned from meeting the Trump team in Washington DC, made the following statement:

“I think it is a widespread view in Washington, and across the UN Security Council, that settlements are illegal… John Kerry was completely right to draw attention to the illegal settlements and to the substance of [UN Security Council] resolution 2334. I remind the House that the UK was closely involved in its drafting…”

Last week, the US House of Representatives passed a measure by 342-80 disavowing UN resolution 2334. This UN resolution purports unilaterally to draw the borders of Israel along the indefensible “Auschwitz” ceasefire lines of 1949; negates both UN resolution 242 and the Oslo Accords which make any yielding by Israel of the disputed territories contingent on the cessation of hostilities against it and require the borders of Israel to be determined through negotiation; and puts diplomatic rocket fuel behind the boycott movement and delegitimisation of Israel intended to bring about its destruction.

The US House resolution, which is likely to be followed by a similar move in the Senate, states that the US “should oppose and veto future United Nations Security Council resolutions that seek to impose solutions to final status issues, or are one-sided and anti-Israel.”

Tellingly, the strength of feeling about the iniquitous nature of resolution 2334 was so strong that the House measure was co-sponsored by 31 Democrats. Democratic Rep. Ted Deutch of Florida said resolution 2334 “characterises Jews praying at the Western Wall as violating international law while it ignores Palestinian terrorism, incitement to violence, and payments to families of terrorists.”

Why did Boris Johnson ignore all this in his comments to the Commons this afternoon? Why did he say it was a “widespread view in Washington” that Israel was behaving illegally when it is demonstrably the dominant view in Washington that the resolution which declared this was totally unacceptable? (Why, indeed, did he laud John Kerry’s attack on the Israeli settlements after the Prime Minister, Theresa May, had denounced Kerry over precisely these remarks?)

Moreover, Boris Johnson publicly confirmed the unofficial reports that Britain had played a key role in drafting resolution 2334. Worse still, he went on to justify this sickening behaviour with a demonstration of hypocrisy that is jaw-dropping even by the standards of the British Foreign Office. He said:

“I repeat our position that we believe—this is a long-standing view of the UK Government—that settlements in the west bank are illegal, and that the 20% expansion we have seen in those settlements since 2009 is a threat to the peace process. That was why we resolved as we did. Of course, there has been a certain amount of argument about that and a certain amount of push back from the Israeli Government, but the hon. Lady will find that there is a wide measure of international support for that view, which in no way diminishes this Government’s strong support for a Jewish homeland in Israel.” [My emphasis]

First of all, the Israeli settlements are not illegal. They are lawful several times over under international law which the UK Foreign Office persistently and wilfully misrepresents. Second, this profession of the government’s “strong support for a Jewish homeland in Israel” is simply nauseating in view of the fact that resolution 2334 falsely declares that Judaism’s holiest places in Jerusalem, to which the Jews alone have the overwhelming legal, historical and moral claim as the only people for whom Jerusalem was ever their national capital, belong to the Palestinians.

The UN resolution of which Boris Johnson is so proud says in effect that it is illegal for Jews to pray at the Western Wall. It is therefore not just a strike against Israel but a strike against Judaism itself.

Not satisfied with this hypocrisy, Boris Johnson added for good measure that Britain had supported UN resolution 2334 “only because it contained new language pointing out the infamy of terrorism that Israel suffers every day, not least on Sunday, when there was an attack in Jerusalem.”

But resolution 2334, of which Boris Johnson boasts, contributed to the atmosphere of incitement in which last Sunday’s murderous truck-ramming attack, which claimed the lives of four young Israelis and wounded many more, took place. The Palestinians – who thanked Britain and the other supporters of 2334 in a cartoon which threatened more violence against Israel – have ramped up their incitement to murder as a direct consequence of the UN having now endorsed in 2334 their exterminatory lies. Israeli officials have also observed that there has been a sharp rise in the number of violent attacks in the disputed territories, primarily rock-throwing incidents, since 2334 was passed.