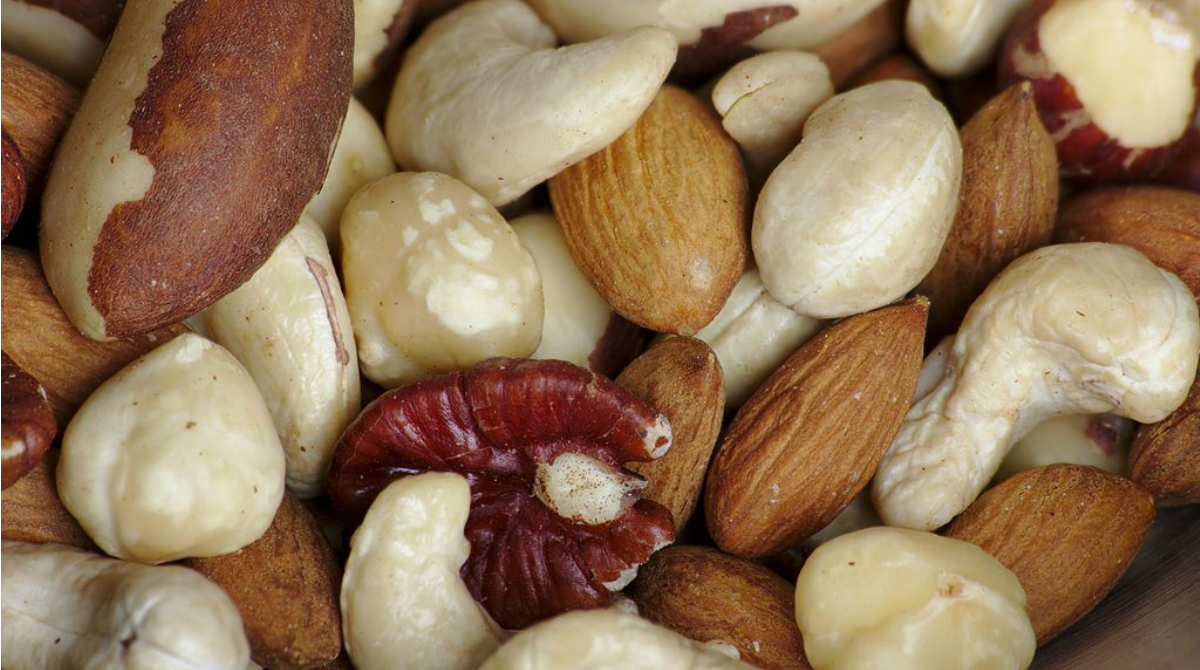 Michael Wolff’s now famous book quotes people who suggest that President Donald Trump is, among other things, nuts. His accusers, of course, exhibit only the most consistent rationality, sense of proportion and solid connection to reality. Er, right.

Consider. Trump allegedly called Haiti and El Salvador, along with other African nations, “sh*tholes” and asked why so many of their citizens had ever been permitted to enter America.

Cue uproar in which Trump’s remarks were denounced as racist by the UN, the African Union and of course the massed ranks of the western liberal intelligentsia who went into narcissistic meltdown (the more evil they paint Trump as being, the more virtuous they think they appear to be).

Leave aside the dispute over whether he actually used those words. Let’s assume he did. Were they unbecoming to a President of the United States? Yes of course they were. Were they racist? No of course they weren’t. Calling a place a sh*thole is not to disparage its inhabitants. On the contrary, it may suggest they’re to be pitied for having to endure such conditions.

As for his opinion that he’d prefer people from the developed world to take up residence in the US rather than those from poor, backward and crime or terror-ridden countries, does any reasonable person seriously suggest that a rationally-governed country is not entitled to decide, in its own national interest, that some people from other nations are more useful to it (or more dangerous) than others?

What’s most striking, however, is that similar comments have been made in the past by other political figures with no resulting uproar whatever. Two years ago President Obama, no less, called Libya a “sh*t show”. What was the response? Nothing.

In 2013, Senator Lindsey Graham called Mexico and other Latin American nations “hellholes”. “The people coming across the southern border live in hellholes”, he said. “They don’t like that. They want to come here. Our problem is we can’t have everybody in the world who lives in a hellhole come to America.”

What was the response? Nothing.

This meltdown over “sh*tholes” was followed by another rational response from Trump’s enemies when Hawaii experienced a somewhat alarming malfunction. It sent out an alert that a ballistic missile was headed its way. But this turned out to be a false alarm; apparently someone pressed the wrong button during a shift change.

Some false alarm! But guess who America’s finest blame for Hawaii’s malfunction? Yup, you got it.

Did Trump have anything whatever to do with Hawaii’s mistake? Nope. But that didn’t stop his foes. You might think that the person responsible for the threat that’s making Hawaii so jumpy, a missile strike by North Korea, is North Korea’s terrifying president Kim Jong-un. You would be wrong! The threat from North Korea, which has been building up throughout the tenure of successive US presidents and never dealt with, is all the fault of… Donald J Trump!

“This Hawaii missle scare is on YOU Mr. Trump. The real FEAR that mothers & fathers & children felt is on YOU. It is on YOUR ARROGANCE. HUBRIS. NARCISSISM. RAGE. EGO. IMMATURITY and your UNSTABLE IDIOCY. Shame on your hate filled self. YOU DID THIS!”

“IMMATURITY” and UNSTABLE IDIOCY”, eh. Just who is actually deranged around here?