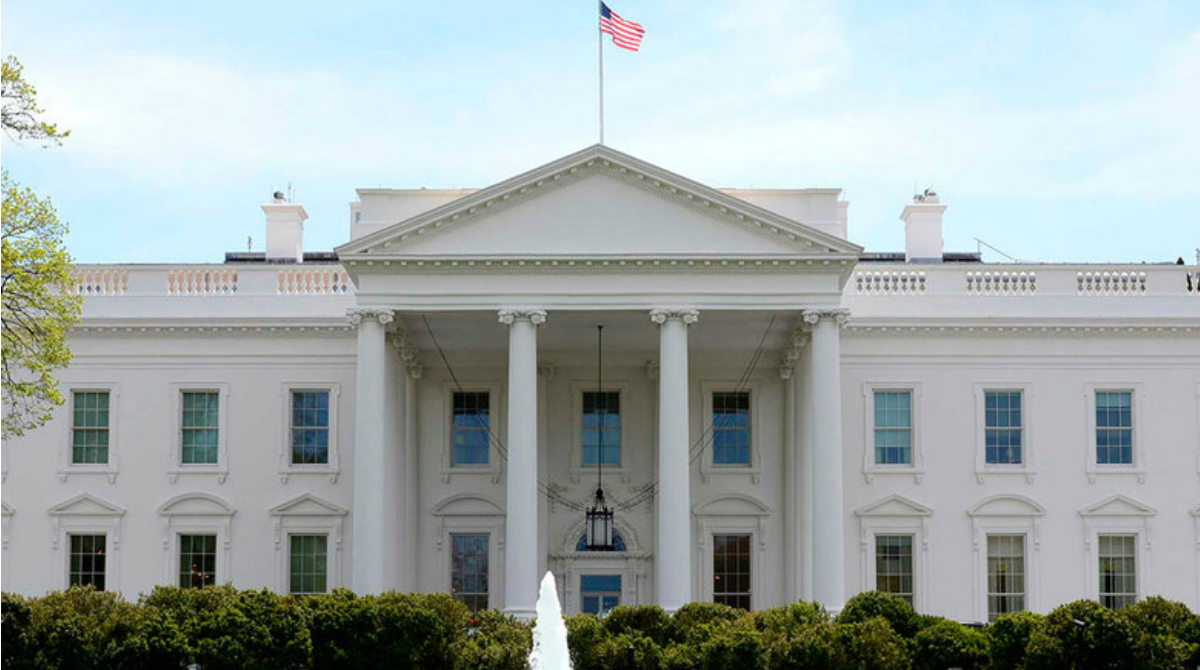 With the presenter’s voice and the phrasing of his questions reflecting the premise from which all BBC coverage of the Trump presidency starts – that it is a total disaster and has achieved nothing apart from really awful things like the military transgender ban and is about to junk the US constitution for rule by junta and that the White House is engulfed by unbridled chaos – Gorka did not allow the flawed core assumptions to pass unchallenged.

To the charge that outside the White House “bubble” things weren’t good, he replied that it wasn’t Trump who was in a bubble but his media opponents.

The very claim that Trump is in a bubble illustrated that point. Consider: Trump was elected by 63 million people who voted in a way the media never expected to elect a man who the media had decided was unelectable. They never saw it coming. So just who is in the bubble here and who on Planet Reality?

The Today presenter said even conservative commentators were uneasy about Trump’s criticisms of the Attorney General: Gorka said these weren’t conservative at all but “establishment”, a significant difference.

Indeed, the reason Trump was elected was that the Republican establishment was perceived not to be acting as conservatives in upholding and defending core American values. Trump’s entire appeal rests on his not being in any way part of that establishment. Instead he was elected to represent the concerns of ordinary average Americans outside the bubble of the intelligentsia and fashionable opinion. That’s why he tweets, to connect with his supporters directly to tell them he is keeping the faith.

The interview had been recorded before news broke of the defeat of the Obamacare repeal bill, as well as the foul and seemingly unhinged tirade by the new White House communications director Anthony Scaramucci.

That reported outburst was jaw-droppingly appalling. It has not just left a stain on the dignity of the office of the president but reflects extremely badly on the man who appointed Scaramucci, Donald J Trump, who can be assumed to have known precisely what kind of man this was.

This tells us yet again that Trump is not a presidential character and never will be. For some people, that in itself is an impeachable offence. But as I have said from the start, it’s important to separate the man himself from what he represents and what he was put into the White House to do.

On the Today programme, Gorka wanted to shift the conversation to immigration. This was very understandable because this is the one issue on which the Trump administration is making significant headway.

Trump’s overriding concern is to keep the promises he made to the people. He undertook to reduce illegal immigration; Gorka said there has already been a 73 per cent decrease in illegal migration across the southern border.

He undertook to restore the rule of law: as I observed here, there are now moves against the “sanctuary cities” which are set up to obstruct justice. He undertook to create jobs: there has been a steady and sustained growth in employment. He undertook to defend America’s security; his foreign policy is still work in progress but he is showing, in his attitude towards the threats from Iran and the Islamic jihad, that his priority is to keep America safe.

The Today presenter sounded incredulous that any justification could possibly be made of the military transgender ban. But Gorka’s assertion that that the neediness of transgender people meant the military would be less able to keep America safe if it had to look after their welfare is likely to draw as much approval from Trump voters as apoplexy among the victim-culture warriors of the liberal establishment.

The defeat of the plan to repeal Obamacare is a very bad defeat for the President. His voters, however, will almost certainly (and rightly) blame the Republicans. The danger for Trump, however, is that as a result the public will take their revenge on the Republicans in the mid-term elections, leaving him at the mercy of a Democrat-controlled Congress.

Trump’s personality flaws are plain to see as they have been from the start. Accordingly, more shocks are doubtless in store along the way. We should never forget, though, why this man came to power: not because of his innate gifts of statesmanship or character, but because he stood against an establishment which people had come to loathe for attempting to weaken America and destroy its shared culture.

He was elected to drain the swamp. His angry public criticisms of the
Attorney-General have been unedifying and wrong. Nevertheless, the behaviour of the special counsel Robert Mueller should be raising far greater concerns about what appears to be a rolling coup against the president that is being mounted by an unholy alliance of Democrats and elements of the intelligence world and other parts of the deep state.

At this point, no evidence whatsoever has been found of inappropriate links by team Trump with the Russian government. At this point, there are no grounds whatsoever for the impeachment that his opponents have been willing to happen from the day he swore the oath of office. The attempt to harass him out of office is an attack on American democracy and on the millions who voted this president into office.