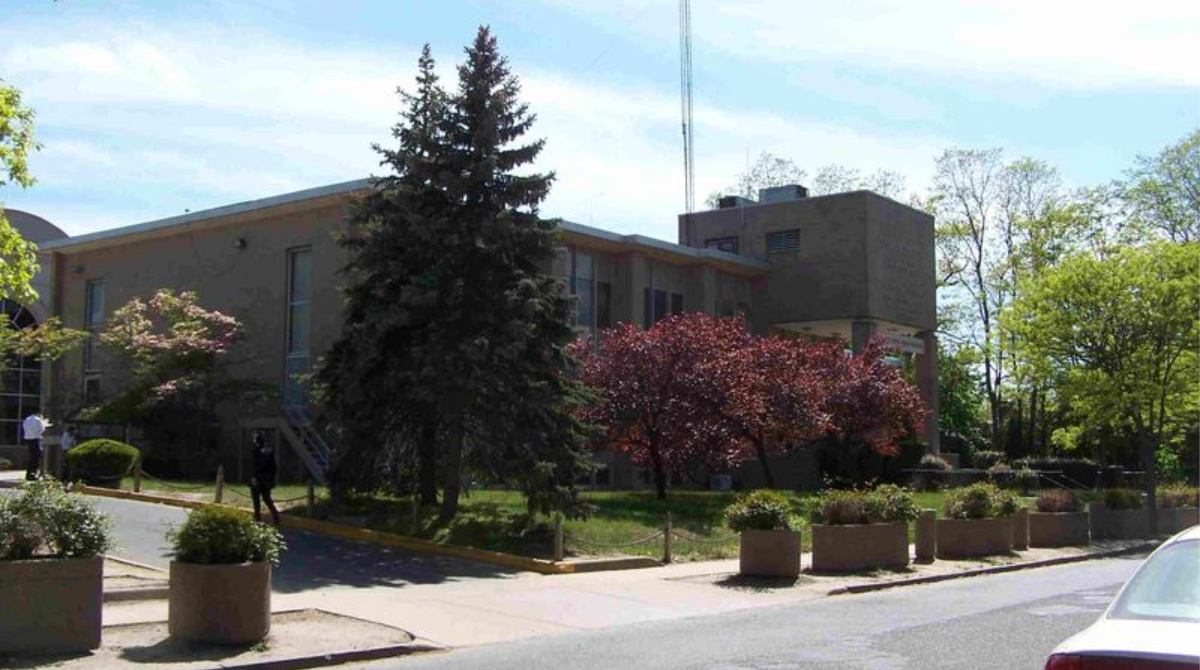 In a recent speaking tour in the US, I kept coming across Jews who were consumed by anxiety that so many of their young people were turning against Israel.

I had encountered such anxiety on previous trips, but this time it was worse than ever before.

Their children, they said, were being hoodwinked by bigoted hostility to Israel — wildly ridiculous lies and libels that they were choosing to believe because these formed the default anti-Zionist narrative on campus.

What was to be done to reverse this, the parents repeatedly asked.

I told them something that many didn’t want to hear but which I believe to be an inconvenient truth. Young American Jews are turning against Israel principally because they are disconnecting from Judaism.

And the reason for that is their parents are generally disconnecting from Judaism, largely because of the impact of the progressive denominations to which some three quarters of American Jews subscribe and which are telling them that liberal universalist values are authentic Jewish values.

But they are not. They are, in fact, inimical to Judaism. The community’s secular religion of tikkun olam, or supposedly Jewish social justice, is a fraud.

As Jonathan Neumann puts it in his excellent book To Heal the World?, American Jews have been led to believe that “the purpose of the Jews in the world is to campaign for higher taxes, sexual permissiveness, reduced military spending, illegal immigration, opposition to fracking, the banishment of religion from the public square and every other liberal cause under the sun — all in the name of God”.

It’s not Jewish, just, or even very social, constituting a mish-mash of Marxism, moral relativism and paganism.

They really, really didn’t want to hear that. Nor, I suspect, dear readers, do many of you.

So you may like to look away now. Because there’s worse.

I asked a rabbi what could be done to pull American Jews back from the edge of the cultural precipice on which they are teetering. His answer was startling — and brutal. “Just give me Yavneh”, he said.

This was a reference to Rabbi Yochanan ben Zakkai who, as the Romans prepared to destroy Jerusalem in 70 CE, chose not to try to save the city and the Temple but instead asked the Roman general merely to give him the Yavneh yeshivah and its sages.

The request was granted. Yavneh duly became the spiritual centre of the Jewish people and ensured its survival.

The point was that ben Zakkai realised the behaviour of the Jews in Jerusalem — led by zealots who had destroyed their food supplies in the belief that God would save them from the Roman advance — was dooming the entire Jewish people to destruction.

What the rabbi in America meant was that he had given up on the wider American Jewish community. No longer would he even attempt to persuade them they were on the path of communal self-destruction. They would never listen or change.

Within a fairly short time, given the accelerating rate of intermarriage and assimilation, that part of the community would have effectively disintegrated. But spiritually, ethically, Jewishly, it was already lost.

In dramatic contrast, the much smaller Orthodox community was growing by leaps and bounds. So all efforts, he said, needed to go into supporting and financing that Orthodox world, because that’s where the Jewish diaspora future lay.

Take, for example, the great yeshivah in Lakewood, New Jersey. Founded in 1943 with 13 students, it now has an astonishing 6,700 students and has transformed the entire town, formerly known only for chicken farming.

Some 70 per cent of Lakewood’s residents are now Orthodox Jews. In the last 18 years its population has more than doubled, making it the fastest growing and seventh largest town in New Jersey.

So, said the rabbi, the American Jewish community wasn’t doomed at all. It would just be smaller and look very different. It would be a remnant. But like Yavneh, the quality of that remnant would be all that would matter.

I told you it was brutal. But value judgements aside, it’s hard to fault his logic.

So will black be the answer to America’s diaspora blues?