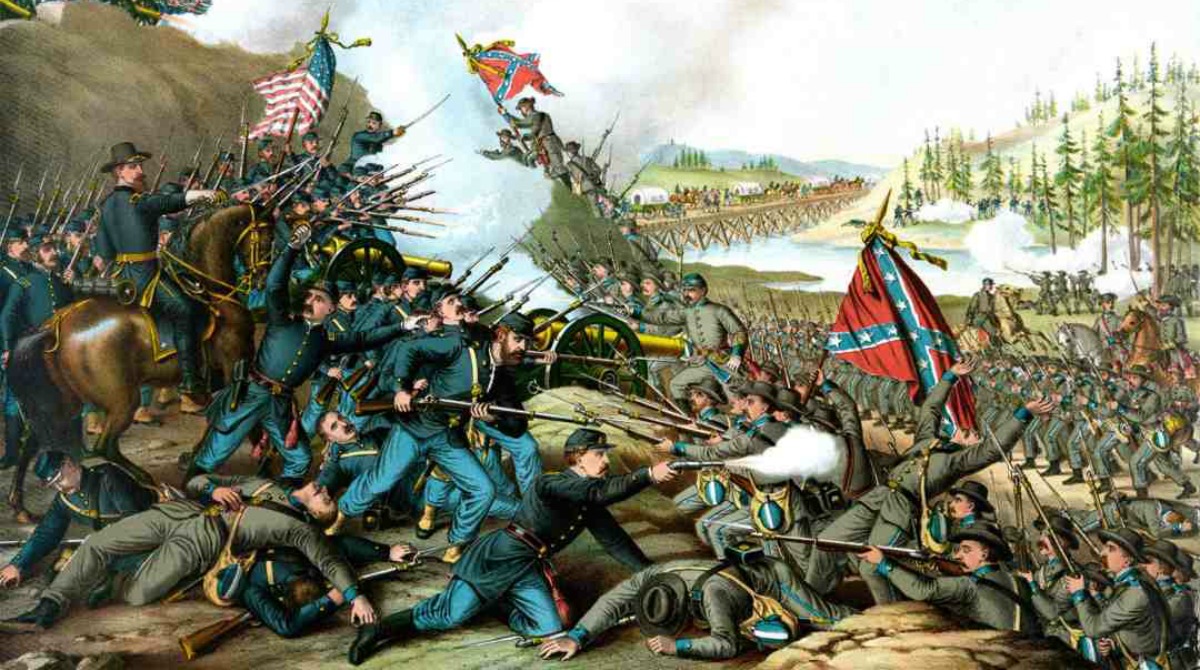 Trump’s response was indeed inadequate. Much more worrying, though, was what actually happened. For this was not, as widely portrayed, a clash between fascists and anti-fascists. It was between two groups each of which perpetrate hatred and intolerance, stand against freedom and seek to impose their views of society and human nature by force.

As US president, he inescapably delineates the contours of what is socially acceptable and what is beyond the pale. He should therefore have specifically denounced white supremacism as having no place in American society. At the same time, he should have specifically condemned the hatemongering ideology of left-wing identity politics.

Such a response was not just morally but politically necessary. For the left’s real target is not the far right but mainstream conservatives who want to uphold American values and culture: the people who brought Trump to power. Defending national identity, however, is denounced by western progressives as white racism.

The result is an unholy alliance between the left and the far right.