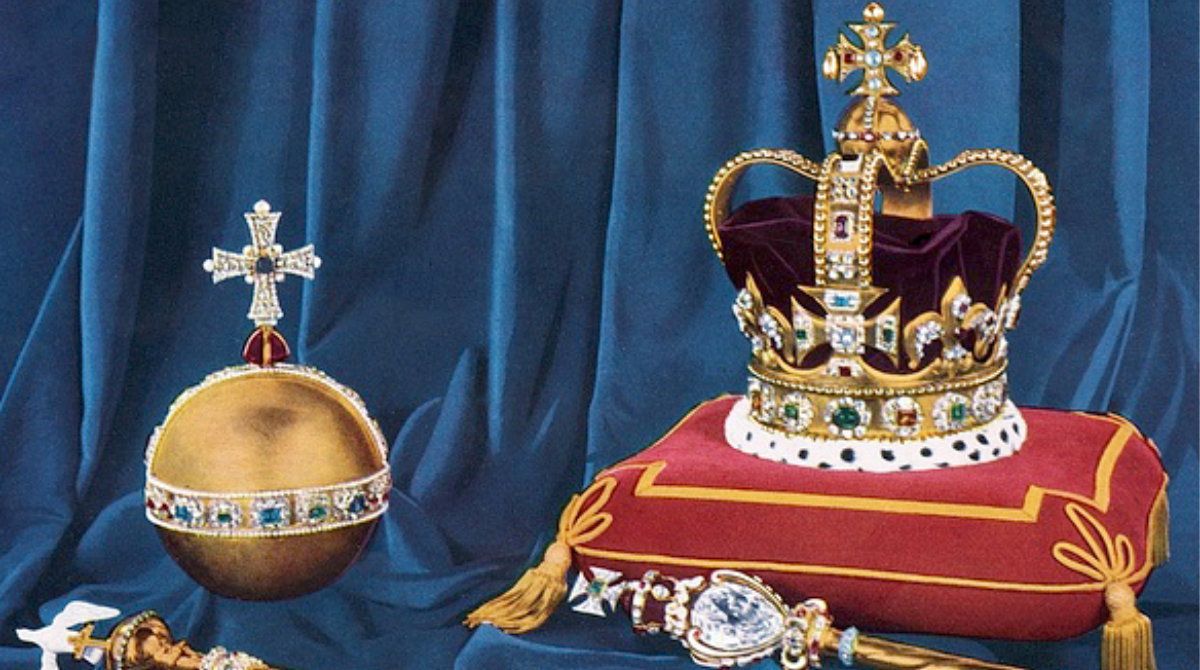 The royal soap opera is back. No, not the Prince Andrew thing but series three of The Crown, which became available on Netflix at the weekend.

It is, however, jarring to find in the series details that are obviously inaccurate, fanciful or sensationalised.And yet monarchy is an idea in each of our own heads. We project upon its leading players our fantasies of their characters.

Moreover, the actual dramas of the lesser royals appear to demonstrate life exceeding the implausibility of art. Prince Andrew’s car-crash TV interview, designed to shut down questions about his wildly inappropriate friendship with the predatory sex offender Jeffrey Epstein, succeeded instead in making the prince appear to be living within his own fictional universe.

Portraying their gilded selves as victims of circumstances which somehow have nothing to do with their own behaviour has become a defining feature of that other soap opera, the resentful and self-pitying behaviour of the Duke and Duchess of Sussex.