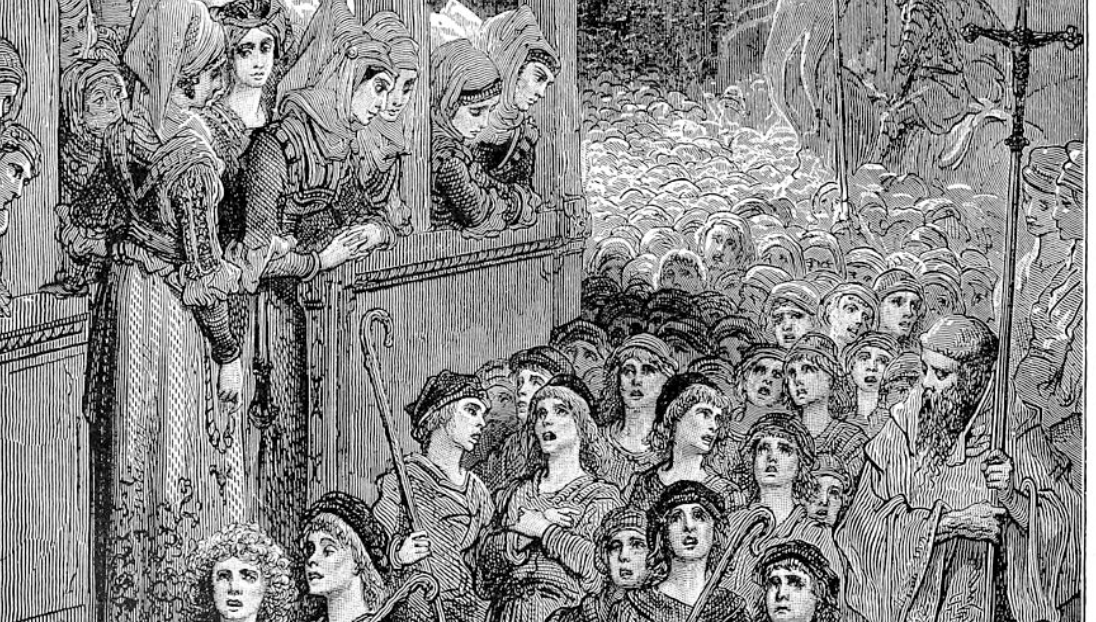 To watch the teenage climate-change zealot Greta Thunberg at the UN was a distressing experience.

Not, though, for the reasons she intended. What was so distressing was to see this very vulnerable child’s anguish and rage at the world’s failure to put modernity itself into reverse, in order to combat a supposedly unstoppable apocalypse for which no plausible evidence whatever exists but over which nightmarish vision she and countless others are being terrified out of their wits by worthless or outright fraudulent studies which they have been led to believe constitute “settled” and unchallengeable science, heaven help us, and through which bogus emergency they are being used and manipulated to create global hysteria.

In other words, it’s a kind of madness, a repudiation of reason, that has now gripped great swathes of the world. But it’s even more sinister than that. For what appears to be emerging is a new strategy by those who want to destroy capitalism and the west.

I wrote here about the various groups who are funding, organising and promoting this supposedly “spontaneous” global outbreak of mass teenage anxiety and uproar about “climate change”.

This link, moreover, shows how climate activists planned this street theatre of children’s marches and strikes as long ago as 2012, at a secret meeting in La Jolla California which needed to find an alternative to conventional campaigns against man-made global warming which had failed to persuade voters and politicians to support their cause.

Using children in this way to prattle propaganda strikes many as a form of child abuse. But it seems it’s not just “climate change” zealots using children as front-line troops.

Please watch the video below. It shows how pupils as young as five years old were taken out of class at four San Francisco schools to march in a “Close The Camps” protest against the control of illegal immigration and the fact that children were being separated from their families at the Mexican border. Or so they were told, we hear, by their teachers. Watch these children screaming “Who do we hate! Donald Trump!” and chanting from pre-written scripts “You build the wall, we tear it down, brick by brick, wall by wall, the border wall will fall!” and “What do we want! Freedom! When do we want it! Now!”

This takes the already deep unease about Extinction Rebellion onto a different plane. Now we are beginning to see a broader and deeper agenda.

What came out of Greta Thunberg’s mouth was utter rubbish. Her zero-carbon agenda would take us back to a pre-industrial age, if not earlier. It would certainly destroy modern life. This is what she was begging us, through her tears and her rage, to bring about. It was grotesque to watch such a child, who reportedly suffers from Asperger’s Syndrome, being manipulated into spouting such demonstrably ludicrous propositions dressed up as demands. “How dare you!” she cried; what that called to mind was nothing other than a childish tantrum.

What is now becoming clear, however, is that “climate change” is ancillary to the real issue – and that is nothing less than the destruction of capitalism and western society and culture. It’s an agenda which also requires the destruction of the western nation, which is why mass unchecked immigration is another enormous issue; and of course the destruction also of President Donald Trump, who embodies the fight by the west to retain its cultural distinctiveness characterised by capitalism, the nation state and modernity.

And now children are being used to bring about this revolutionary agenda. What we are witnessing is the weaponisation of children.

Children are a most potent weapon for a number of reasons. First and most obvious, if you indoctrinate the children into your cause you can potentially produce an entire brainwashed generation of adults. Second, they act as cultural hostages: the instinctive reluctance to be nasty to children inhibits robust adult responses to the rubbish they are spouting. Third, the fact that children represent the future of mankind delivers a punch to the solar plexus of western adults prone to neurotic guilt and self-recrimination about the way they’ve already mucked up the world.

As with virtually every current ideology, it’s all about guilt and expiation, the secularised version of sin and redemption and the belief in the imminent perfection of the world. Such beliefs characterised medieval Christian apocalyptic millenarianism, as well as every secular totalitarian regime from the French Revolution onwards – all of which left a bloody trail of slaughter down through the centuries.

Indeed, today’s insurrectionary use of children has echoes of the 13th century Children’s Crusade. As Norman Cohn wrote in his classic, The Pursuit of the Millennium:

“In 1212, armies of children set out to recapture the Holy City, one army from France and another, much larger, from the Rhine valley. Each was headed by a youth who believed himself chosen bye God and who was regarded by his followers as a miracle-working saint.

“These thousands of children could be held back neither by entreaty nor by force; their faith was such that they were convinced the Mediterranean would dry up before them as the Red Sea had dried up before the Israelites. These crusades too ended disastrously, with almost all the chidden either drowned in the sea or starved to death or sold into slavery in Africa. Nevertheless, these mass migrations had inaugurated a tradition; for more than a century, autonomous crusades of the poor continued to occur from time to time, and with consequences which were no longer disastrous to themselves alone”.