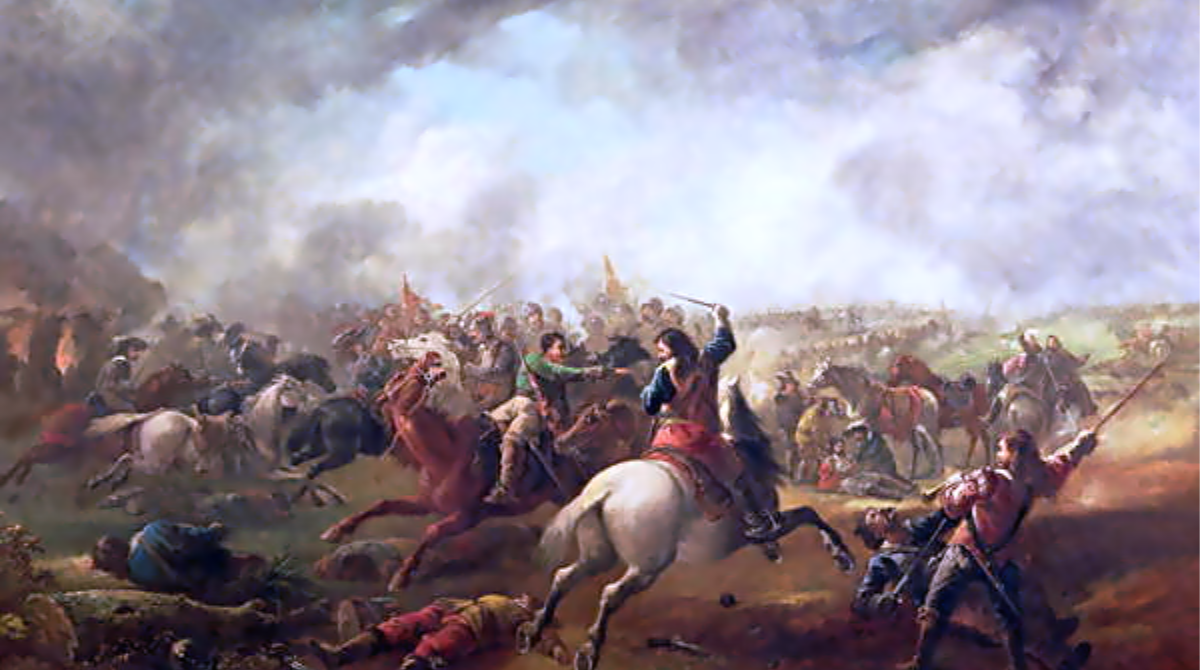 Well that’s it then. Goodbye, British constitution. It was lovely while it lasted.

The importance of the Supreme Court judgment – and it is seismic – rendering the prorogation of parliament null and void is not about any effect it will have on the prospects for Brexit. This remains no more or less opaque as a result of the fresh chaos that the ruling has now inflicted upon the political system.

Of infinitely greater importance is the axe the Supreme Court judges have taken to the delicate but hitherto sacrosanct separation between politics and the courts. By ruling that this decision by prime minister Boris Johnson to prorogue parliament was justiciable, the judges have crossed a fateful line.

The judges came up with historical examples of the courts limiting the unlawful use of prerogative powers. But the point was that these actions had been contrary to statute or common law. The courts had never interfered with a prorogation before.

In this case, there was no statute that had been broken. So the judges made new law. They said the prime minister had not made a reasonable case for proroguing parliament for as long as five weeks.

That broke no statute. But under the slippery and highly subjective ambit of judicial review the judges decided that prorogation for five weeks was unlawful because they didn’t think the PM had made a reasonable case for such a long prorogation, and because they decided that its length prevented parliament from holding government to account on the issue of Brexit. The seriousness of this effect, they said, gave the court the power to intervene.

The court’s president, Lady Hale said: “The court is bound to conclude, therefore, that the decision to advise Her Majesty to prorogue Parliament was unlawful because it had the effect of frustrating or preventing the ability of Parliament to carry out its constitutional functions without reasonable justification.”

This missed the point by a mile. Parliament was not being frustrated in supervising the government over Brexit. It had had three years to do so since the referendum. It had already passed a number of measures severely limiting the prime minister’s freedom to negotiate with the EU. There had even been enough time, after the prorogation was announced, for parliament to pass a law requiring the prime minister to request from the EU an extension to the Article 50 Brexit deadline.

The point of the prorogation was not to evade MPs’ scrutiny, as the judges suggested, but to stop MPs from further hijacking parliamentary procedure and reversing the constitutional balance between parliament and government.

Boris Johnson did not prorogue parliament to prevent MPs from exercising their constitutional rights. He did it to protect the constitution from MPs smashing it up even further.

One of the most startling aspects of this judgment was its finding that prorogation could not be considered part of parliament’s proceedings (which the law protects from interference by outside bodies such as the courts). The reasoning was that, although prorogation takes place in the House of Lords, it is carried out by the Queen’s commissioners and is a procedure over which parliament has no say.

“This has very serious implications, including for the Royal Assents of Bills because they are also signified by Commission of the same sort as carried out the prorogation commission.  It is seriously concerning if Acts of Parliament are now open to being set aside if some procedural defect can be found in the procedure for signifying Royal Assent – or in the process that preceded it.

“The decision of the Supreme Court that prorogation is not a “proceeding in Parliament” tilts the playing field in favour of opponents of the Government, because while they can rely on the protection of Article 9 of the Bill of Rights 1688 for the manipulation of the rules of the Commons by the Speaker for a political objective, the Government has been denied the opportunity to respond in kind with a proportionate resort to a mechanism available to it, which has been regularly used for overtly political purposes for as long as anyone can remember – e.g. annually killing off private members’ Bills and other unfinished business”.

The British constitution is now on the ropes. Parliament has set itself against the people; MPs have paralysed government by arrogating its powers to themselves, aided by a partisan Speaker, while refusing to enable the proper remedy for any alleged loss of trust in government by allowing the people to decide in a general election.

The Supreme Court made no mention of this truly appropriate constitutional remedy. Instead, it trampled down the delicate membrane setting the judiciary apart from the political process, an essential component of English liberty and Britain’s once uniquely effective democracy.

Some of us warned that the creation of the Supreme Court in 2009 in place of the Law Lords would lead to the politicisation of the judiciary. An enormous step in that direction was taken today, when the Supreme Court inserted itself into not just the most contentious political decision in living memory but even into the relationship between the prime minster and the Queen – all the while protesting disingenuously that all they were doing was upholding the law. Stand by for escalating calls for judges to be appointed through a political vetting process, and maybe also calls for a written constitution.

Whatever the niceties of these legal arguments, today’s Supreme Court ruling will be seen by the millions who voted Brexit in a quite different and more straightforward way. They will see it as the judges ganging up with Remainer MPs, who are betraying the manifesto promise to honour the referendum result on which they were all elected by busily ripping up parliament’s rules and the constitutional balance between government and MPs, in order to give these rogue parliamentarians more opportunity to subvert the constitution, effectively hold the prime minister hostage and thus thwart the democratic will of the people – an exercise to which the 11 justices of the Supreme Court have now supplied rocket fuel.

The damage these judges have done to public trust in a democratic system rooted in the sovereignty of the people and the rule of law is incalculable.