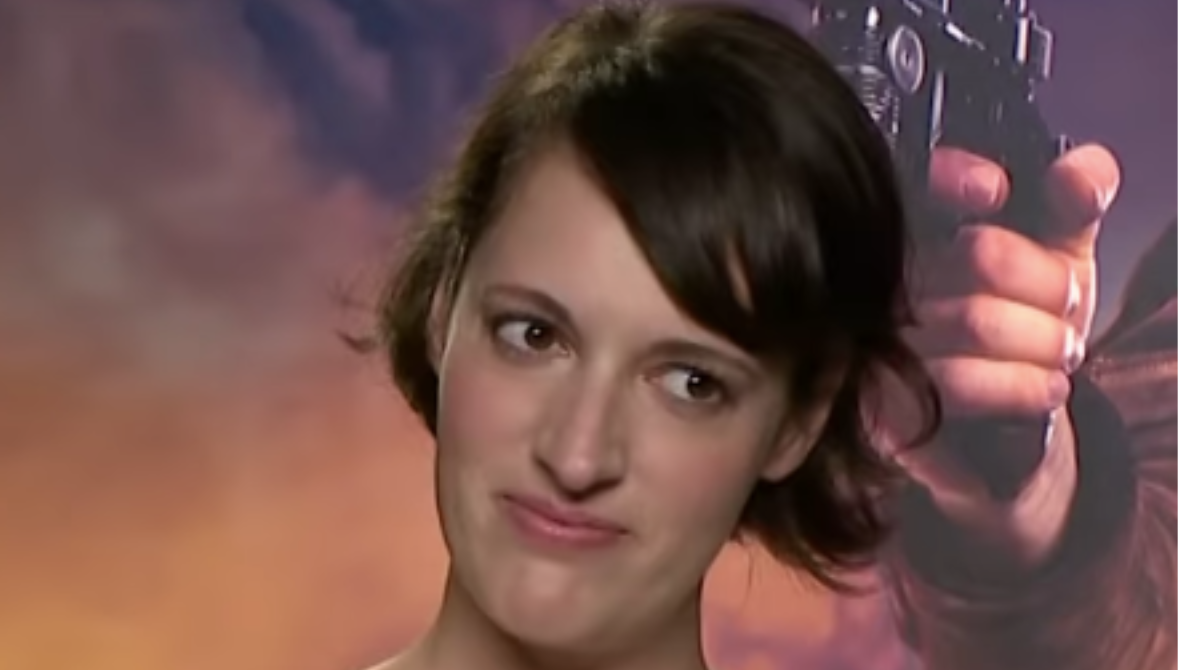 After Phoebe Waller-Bridge’s TV series Fleabag landed no fewer than four Emmy awards this week, its writer and star said how much it meant to her that a “dirty, pervy, angry, messed-up woman can make it to the Emmys”.

Indeed, the genius of the show is that it taps into widespread insecurities about worthlessness and failing to make it in a world seemingly populated by the glittering and the successful.

It’s an attitude with which many millennial women in particular are said to identify, expressed through resentment at the manifold unfairnesses of the world such as inequalities in pay or promotion, the burdens of childcare, too much unwanted sex or too little of the wanted kind.

That’s because modern feminism is indeed self-absorbed. Not so much Me Too as Me First.

Waller-Bridge deserves her Emmys. Fleabag is an astonishing achievement. The fact that she’s held a mirror up to the modern condition so brilliantly, however, doesn’t make the reflection any more acceptable.